All posts by: Alejandro Guillu

How Equity Crowdfunding May Be a Better Alternative to VC Funding

Sick of Chasing after Angels, VCs and Bankers for Funding to Grow your Business? You might not have to anymore. Equity Crowdfunding is giving promising young companies a chance to raise money from the crowd in a whole new [..] read more

As you probably already know, the planet is getting hotter and hotter every year and theoretical physicist and cosmologist Stephen Hawking thinks the entire human race will cease to exist within 100 years if we don’t make [..] read more

Canada is currently one of the largest economies in the entire world and each person makes on average $52,037 each year according to the International Monetary Fund. Unlike the United States of America which is [..] read more

Are You the Next Mark Zuckerberg? Then Canada Wants You: Canada Issuing Startup-Visas to Future Billionaire Entrepreneurs

It is almost impossible to get a work permit from the United States of America if you were not born in Canada or Mexico. Twitter (TWTR) and LinkedIn (LNKD) cannot hire all the cheaper foreign software developers they need [..] read more 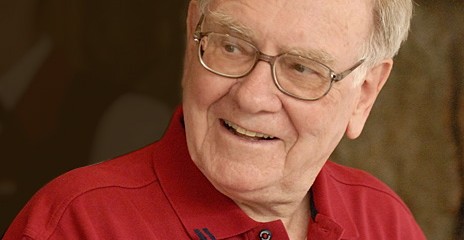