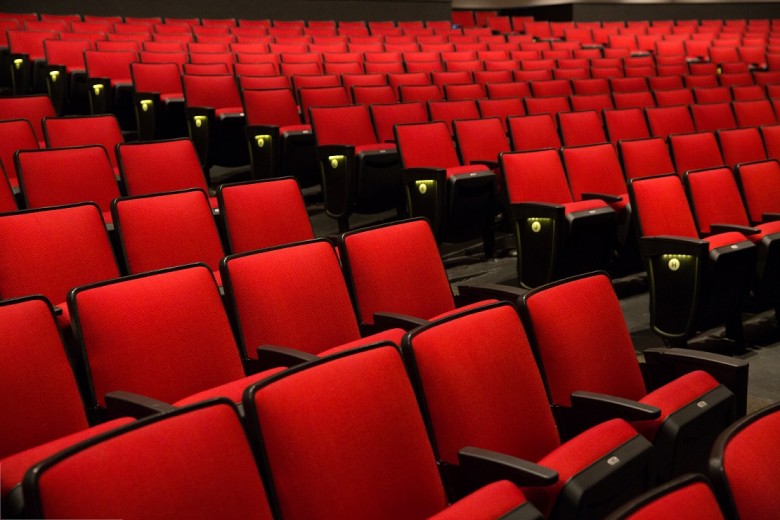 Mark Cuban is currently one of the wealthiest males in the entire world with a fortune of $2.7 billion according to Forbes.
Like all billionaires, he has a very large number of profitable companies including Magnolia Pictures.
The film industry sold 1.02 billion tickets in 1980 and 33 years later the number of tickets sold has gone up to 1.34 billion tickets, mostly thanks to recent discoveries in marketing theory.

In 2005, global corporations were extremely concerned about the ticket sales which decreased for three consecutive years from 1.53 billion in 2003 to 1.51 billion in 2004 to 1.37 billion in 2005.  People got fired, companies were sold and marketing budgets were increased. One thing was clear: Independent films were out, remakes, sequels, prequels were in.

However, if you do the same calculation in 2010-2011 you end up with a number of 9.4%
In 2013 the numbers were down again by 1.3% and it is likely that this year will also end in the red, unless of course all the global corporations decide to suddenly drop the price of the movie tickets from the average of $8.15 to just $5 for the rest of the year but they are not going to do that.
Maybe they should just keep the same price, but let two people see the film. It’s not like they are going to sell all the seats anyway.

If Mark Cuban waits until 2015, when the tickets sold are down again for three years consecutive years to sell the company. Nobody is going to buy it at any price. Now may be the time to sell.
Wang Yianling is currently the fifth wealthiest person in China with a fortune of $11.3 billion and he already bought AMC Theatres, the second largest movie chain in the United States of America behind Regal Entertainment Group (RGC) two years ago for $2.6 billion.

It is highly unlikely that he will acquire Cinemark Holdings (CNK), the third largest movie chain in the United States of America for $4 billion or less because annual profits went down from $168,949,000 in 2012 to $148,470,000 in 2013 and billionaires don’t like to buy companies that are not growing anymore.

It is highly unlikely that he will acquire Regal Entertainment Group, the largest movie chain in the United States of America for $3 billion or more because this company is currently growing annual profits by more than 10% somehow and shareholders love to invest in publicly traded companies with winners at the helm.
In simple terms, this company is overvalued.

Wang Yianling needs to acquire more profitable companies in order to increase his current wealth by at least $3.1 billion if he wants to surpass Robin Li, which is currently in the second position with a massive fortune of $14.4 billion.
However, billionaires need liquidity because they may find a very good opportunity elsewhere and they may need to dump all of their shares quickly in order to raise the capital they need to invest.
Private companies cannot be sold within hours with the click of a mouse. This is why Mark Cuban needs to file for an IPO and sell up to 49% of Landmark Theaters.

Maybe the global corporations will discover a way to increase ticket sales again in 2015 but billionaires cannot take that chance.


Is Buying a Franchise From a Failed Entrepreneur Better Than Buying From the Company?