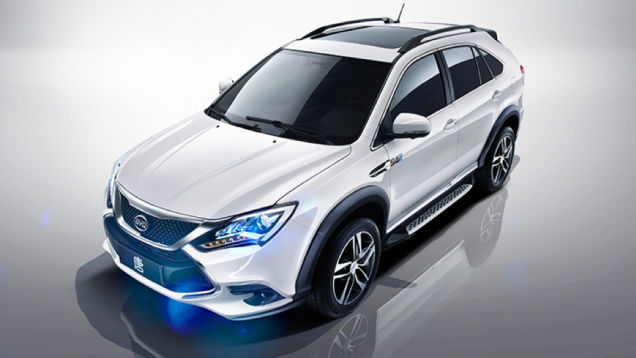 As you probably already know, the planet is getting hotter and hotter every year and theoretical physicist and cosmologist Stephen Hawking thinks the entire human race will cease to exist within 100 years if we don’t make a few changes to our current lifestyles.

The scientific community believes that we may be able to cool the planet a bit if each car takes at least two people to the same location.

If over 60,000 wealthy Mexicans are moving from the airport to the University of Phoenix Stadium this July 12 to watch the Mexico National Football Team compete for the Gold Cup at the same time then it makes a lot of economic sense to share a ride with another wealthy Mexican in order to reduce the number of luxury cars on the roads by 30,000

Travis Kalanik, the CEO of Uber is solving that problem with his UberPool application. UberPool is not currently available in Phoenix or in any of the other 12 cities selected to host the Gold Cup but maybe by the time the first game starts this July 7 the technology will be more widely available.

Elon Musk, the CEO of Tesla Motors (TSLA) is solving the same problem with his Tesla 3. Tesla 3 is a low cost electric vehicle that you will buy for only $35,000 in 2017. Unlike traditional vehicles that burn a lot of gasoline or diesel. Tesla vehicles are electric and they don’t need to burn any foreign oil anymore.

Warren Buffett is currently the 12th most powerful person in the entire world according to Forbes and he acquired a 10% stake in the company BYD in 2008 for $230 million.

BYD is currently the 24th most important auto & truck manufacturer in the entire world with annual sales of at least $8.4 billion and annual profits of at least $100 million and they started from the bottom only 13 years ago. 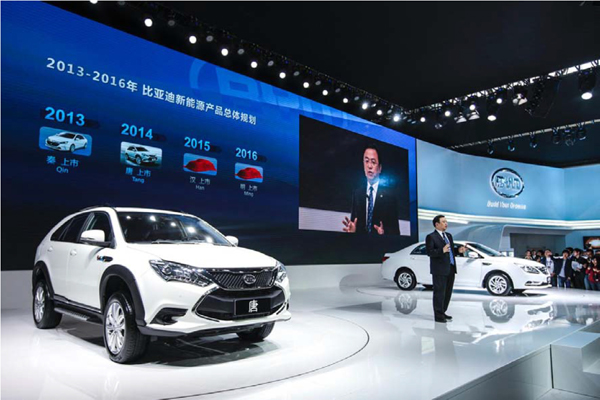 The BYD Tang 542 is a plug-in hybrid electric SUV that can move you for 100 kilometers or 62 miles with only 2 liters or about half a gallon of gasoline and you only need to spend $48,000 to acquire one of these innovative vehicles.

The Tang 542 is the most powerful plug-in SUV in the world cranking out a whopping 505 horsepower and 530 ft-lbs of torque. 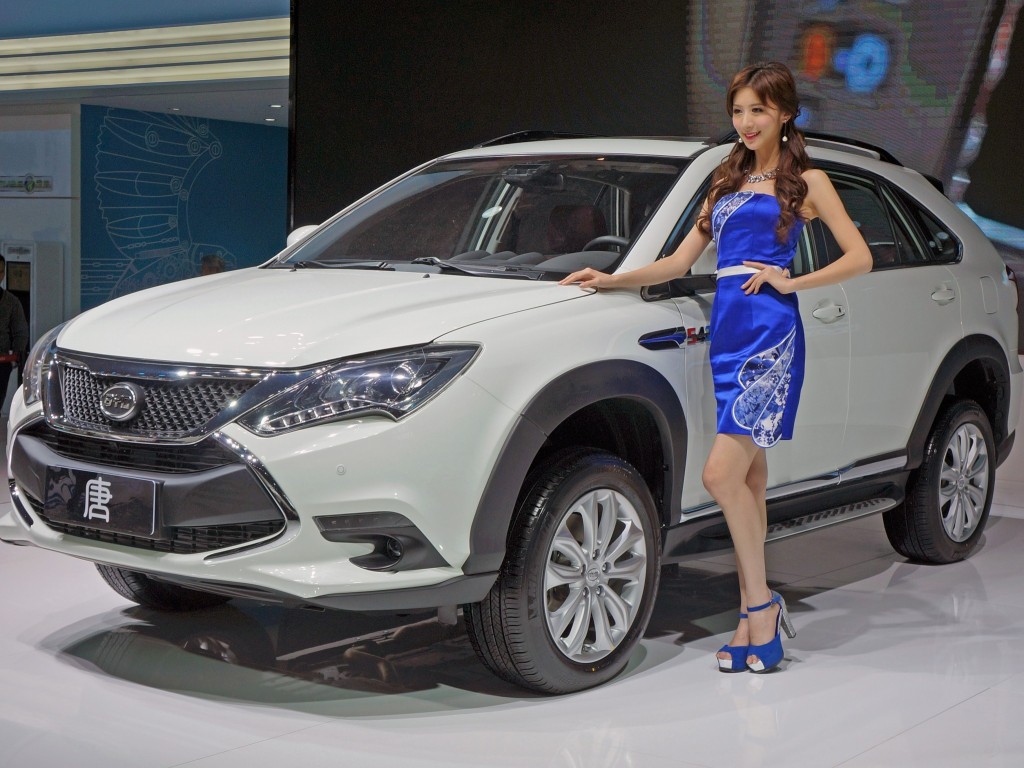 If you consider the incentives available in some parts of China then you end with a price tag of only $35,000

It seems China has the right idea with the $13,000 tax rebates for electric vehicles because each time on of these vehicles hits the road you reduce the number of barrels of foreign oil that you need to import to China.

They are currently the second largest consumer of oil in the world and they really want to drop to the third position. 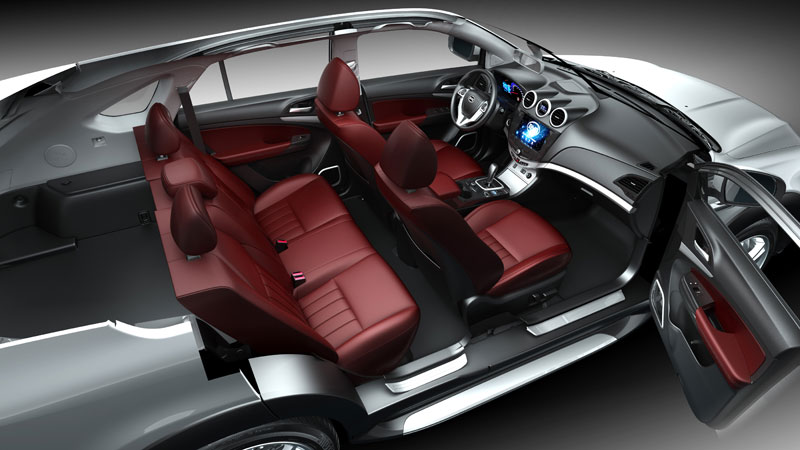 The company is planning 3 more plug-in suvs for the near future.

The Best of Productivity Week