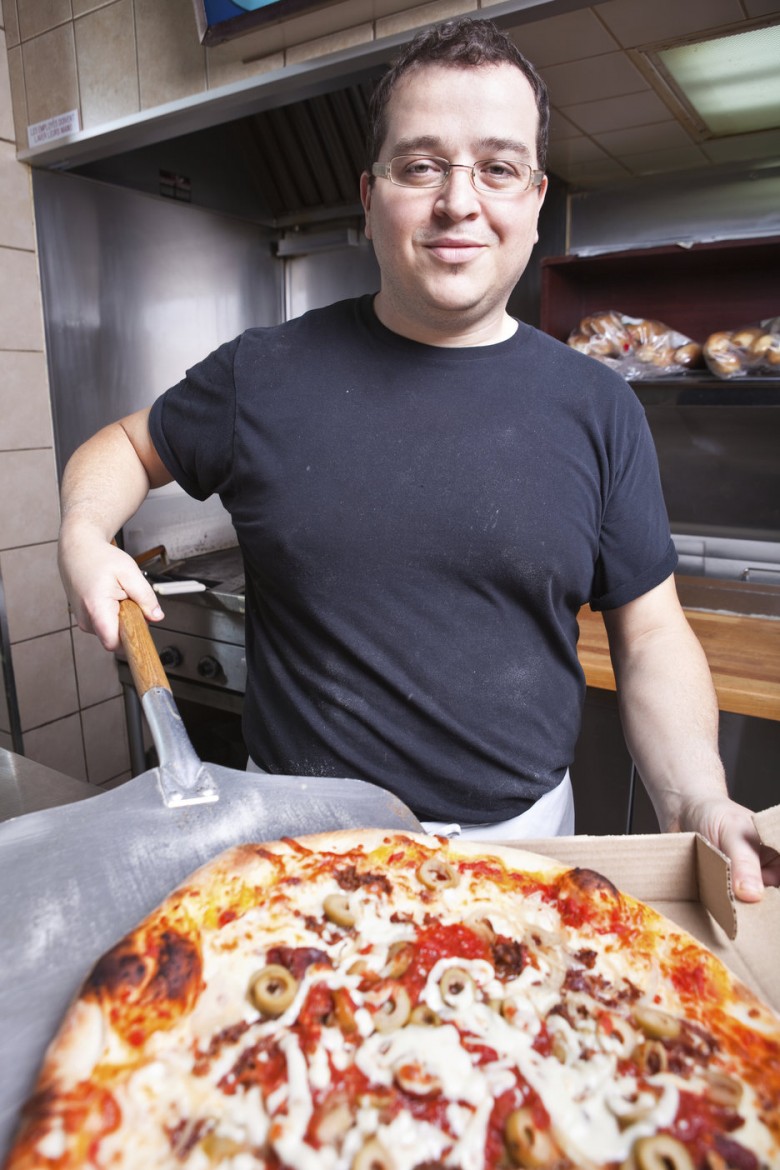 The restaurant industry is a very profitable industry. In fact, there are seven restaurants in the Forbes 2000 and all of them generate an annual profit of at least $300 million with the exception of Starbucks (SBUX) which hires the smartest accountants in the entire world and is barely making money, despite the fact they sell more than $15.3 billion each year.
Only McDonald’s (MCD) and the Compass Group (London: CPG) sell more food than Starbucks in the entire world.
In 2013, they made only $8,300,000 or about $22,739 per day. In you split that cash among 23,187 restaurants all over the world, then you end up with less than $1 per Starbucks.

You don’t have to be an accountant to understand that they are using every loophole that they can find in every tax code in every country where they operate in order to pay as little taxes as possible and in some cases the countries end up paying them money to all the Starbucks shareholders. A negative income tax.

Innovative tax systems are designed to eventually eradicate poverty because everybody makes at least enough money to satisfy all your basic human needs like food, clothes and Netflix.
Somewhere between 1992 and now Starbucks has decided they needed help from the government too and they go to great lengths to reduce their tax bill.

If you are not happy about this situation, you need to take matters into your own hands. Loopholes are going to keep showing up in the United States of America tax code and if somehow an honest Congressman wins an election without any contributions from the global corporations and decides to fight them closing all the loopholes, Starbucks can always pull a tax inversion buying the Compass Group just like Burger King (BKW) already did a few months ago buying Tim Horton’s (THI) which is based in Canada.

This business model may be attractive to you and you want in on this coffee shop game.  How’s the best way?  Should you look into starting your own shop or buy a well known coffee shop franchise from a failed entrepreneur and move it to a location with better traffic.
Most people get nervous about the idea of a business that is perceived to be a failing enterprise.

Just because a well known franchise is for sale it does not mean the place was not profitable. Sometimes the founder dies and the son is too busy working for Goldman Sachs and he is not interested in a small business that makes just $186,000 each year. He can make that in a month without breaking a sweat just making a few trades in the stock markets.
Sometimes the founder is dying of cancer and he wants to spend the rest of his life with his grandchildren and he does not want to run the restaurant anymore.

Editor’s Note: Here are the top 5 Non-Restaurant Franchises in America and their startup costs:

There are many reasons why an entrepreneur has decided to sell a franchise and almost never the reason is because the restaurant was unprofitable.

Here are some benefits of buying used:

-Regular customers (if you can retain them)

If you hire the right kind of experienced individual to run it you can recover your initial investment quickly and do it again.
Just take a closer look at the Bill & Melinda Gates Foundation, which according to my former employers at Insider Monkey, they currently hold 6.7% of Arcos Dorados (ARCO), the largest franchisee of McDonald’s in the entire world with over 94,000 employees.

Yes. It is always best to buy two used franchises for the price of one brand spanking new franchise.
In the near future, all franchises will charge 1% of all sales to buy a Too Smart To Fail insurance policy which will be used exclusively to buy all failed franchises and resell them to foreign investors from Indonesia, Pakistan, Nigeria, Bangladesh and Mexico.
Until that day comes, you must research all the Subways currently for sale right here and buy as many as you can.


[Video] Business Tips From a Once Homeless Billionaire