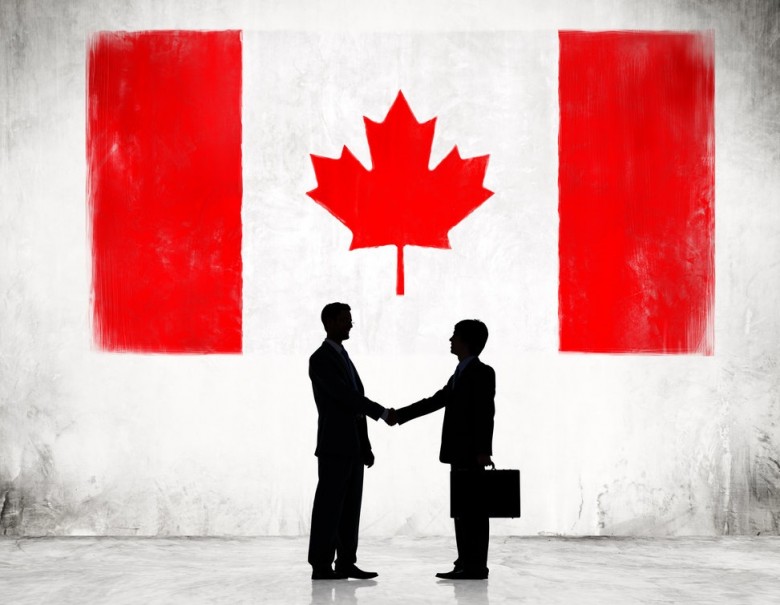 Canada is currently one of the largest economies in the entire world and each person makes on average $52,037 each year according to the International Monetary Fund.

Unlike the United States of America which is currently kicking out as many as 369,000 immigrants each year according to The Economist, Canada wants to import as many as 2,750 entrepreneurs each year with a new pilot program called Visa Start-Up.

Perhaps Canada should lend a billion dollars to Warren Buffett or Mark Cuban to open at least 620 new Shake Shacks in Canada.

The pilot program was started in 2013 by Canada and by July 16, 2014 the first two lucky winners were selected.

The Minister met with both of them at the offices of GrowLab Ventures in Vancouver.

“As part of our government’s focus on job creation, economic growth and long-term prosperity, it is critical for Canada to attract the best entrepreneurs and innovators from around the world.” – Chris Alexander

“Our government is proud to welcome the first successful applicants of the Start-Up Visa Program and we look forward to the success of their venture and other opportunities that will help create more jobs for Canadians.” – Chris Alexander

Jonathan Bixby, the Executive Director of GrowLabs Venture also congratulated them and said “We are very proud and excited for the founders of Zeetl as they enter this new chapter in their life here in Canada. The Start-up Visa Program enables talented foreign entrepreneurs like Stanislav and Oleksandr to grow their businesses, and is a great way for Canada to build a strong, vibrant economy.”

They developed an application that allows companies to monitor social media for customer complaints and very quickly establishes a phone line that the customer can call.

Their company Zeetl was very successful and Hootsuite acquired them only three months after they moved to Vancouver for an undisclosed amount of cash plus a job.

They are currently working extremely hard to integrate all the features of their voice technology into Hootsuite’s social media platform.

“In my mind, I imagined it would be way harder than it appeared to be” Korsei declared. The pilot program also includes Visas for their families and they moved to Vancouver with their wives and children.

These children will grow in a wealthy country with a lot of good schools and hospitals.

According to the Financial Times, the Jospeh L. Rottman School of Management and the Schulich School of Business in Toronto are currently two of the best business schools in the entire world and each student makes on average $90,304 and $89,332 each year respectively after graduation.

In contrast, each person in Ukraine currently makes only $7,400 each year on average according to the CIA.

GrowLab Ventures is a success story by itself. They merged with Extreme Startups a few months ago to build Highline.

5 Problems all Entrepreneurs Face and How to Solve Them


Apple is Officially King of Tech with Record-Breaking Revenue