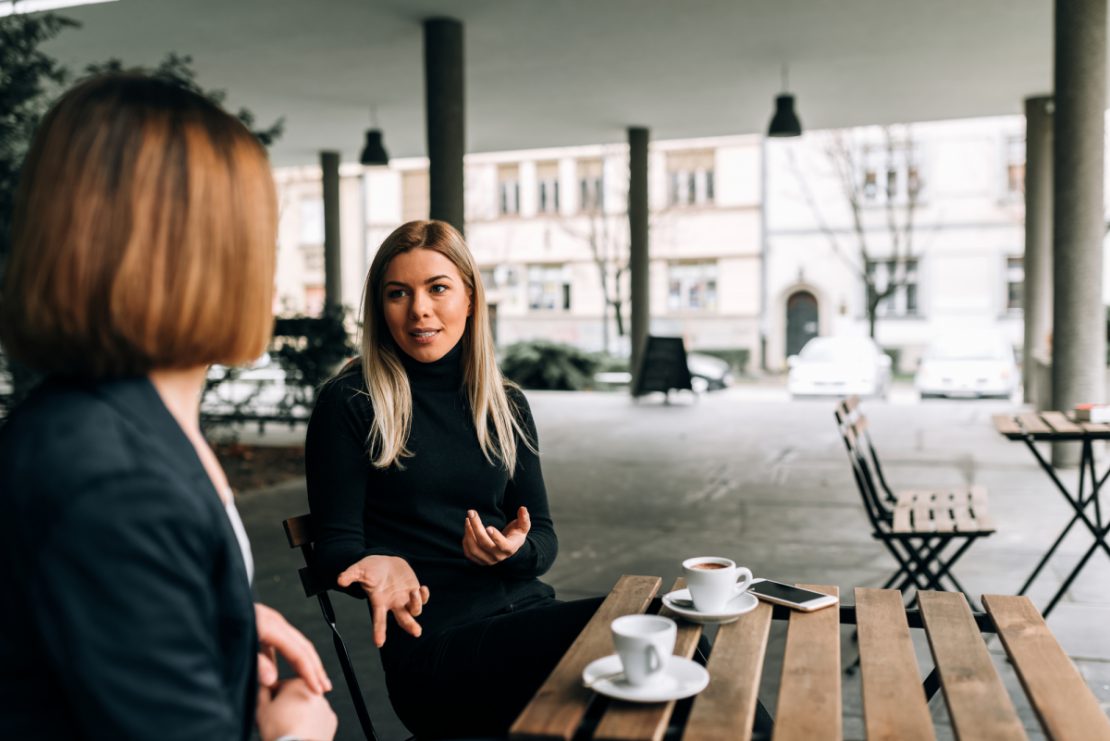 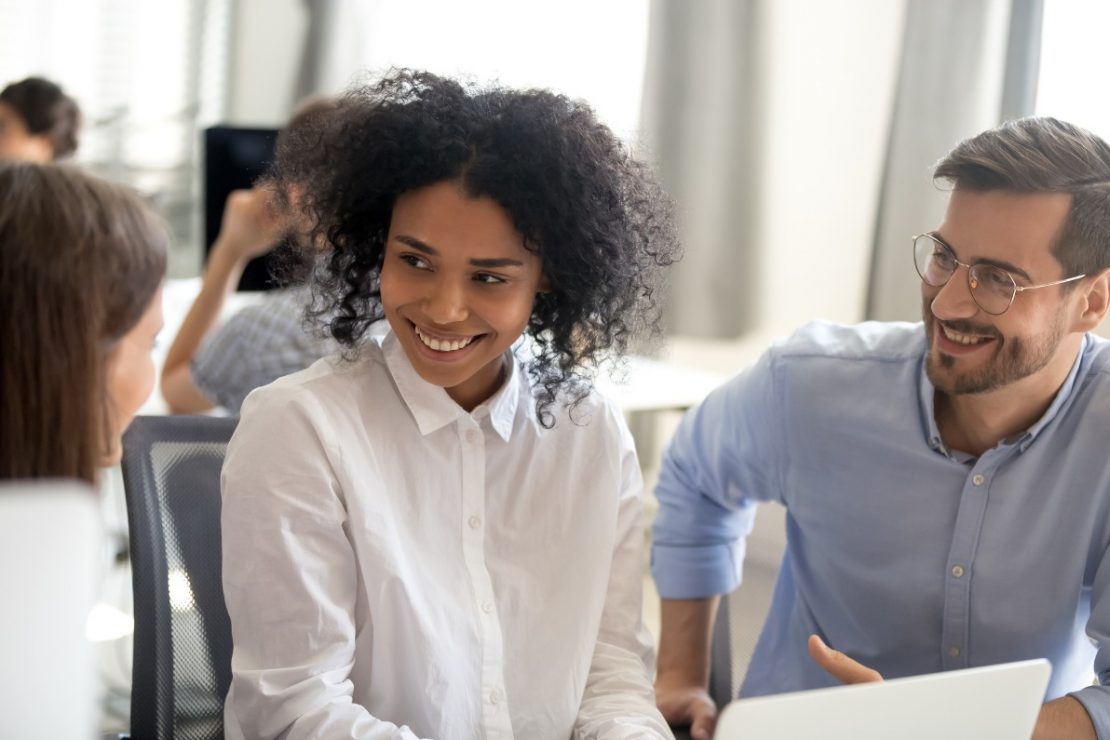 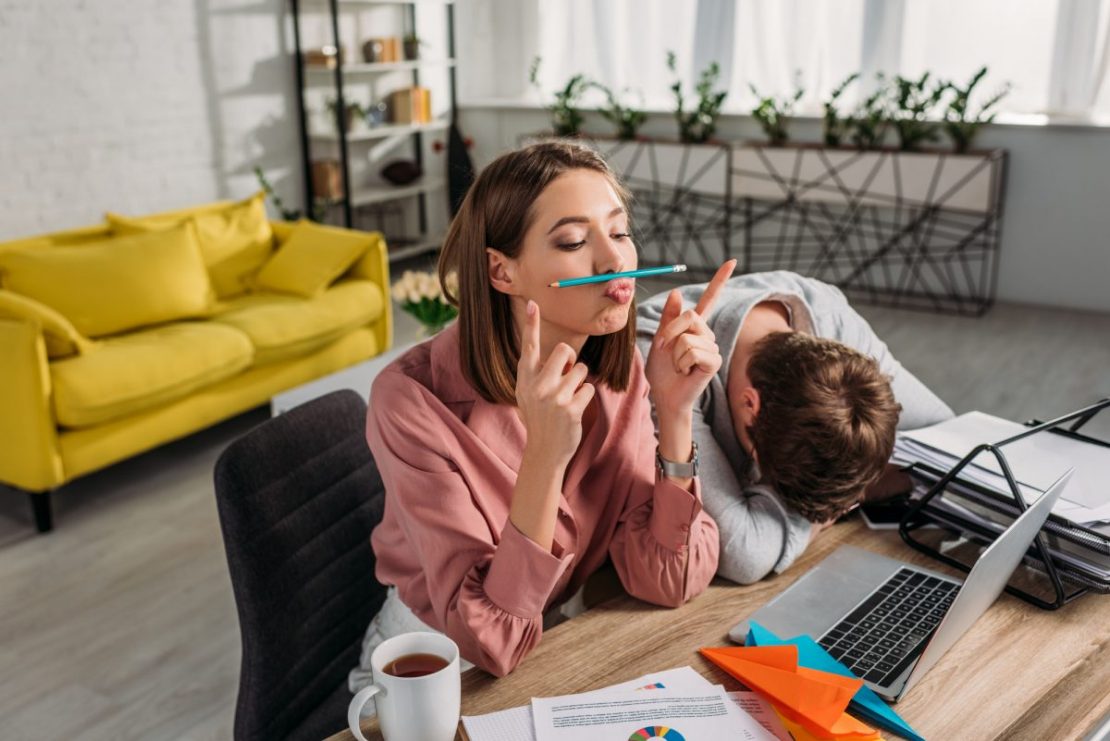 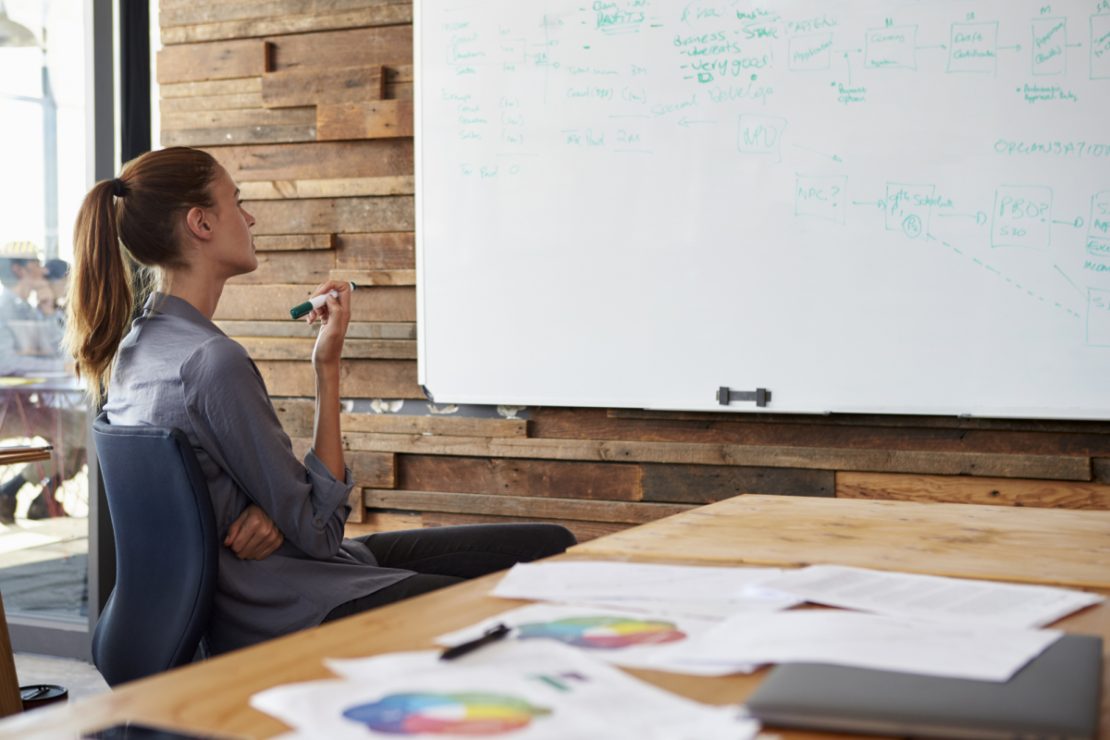 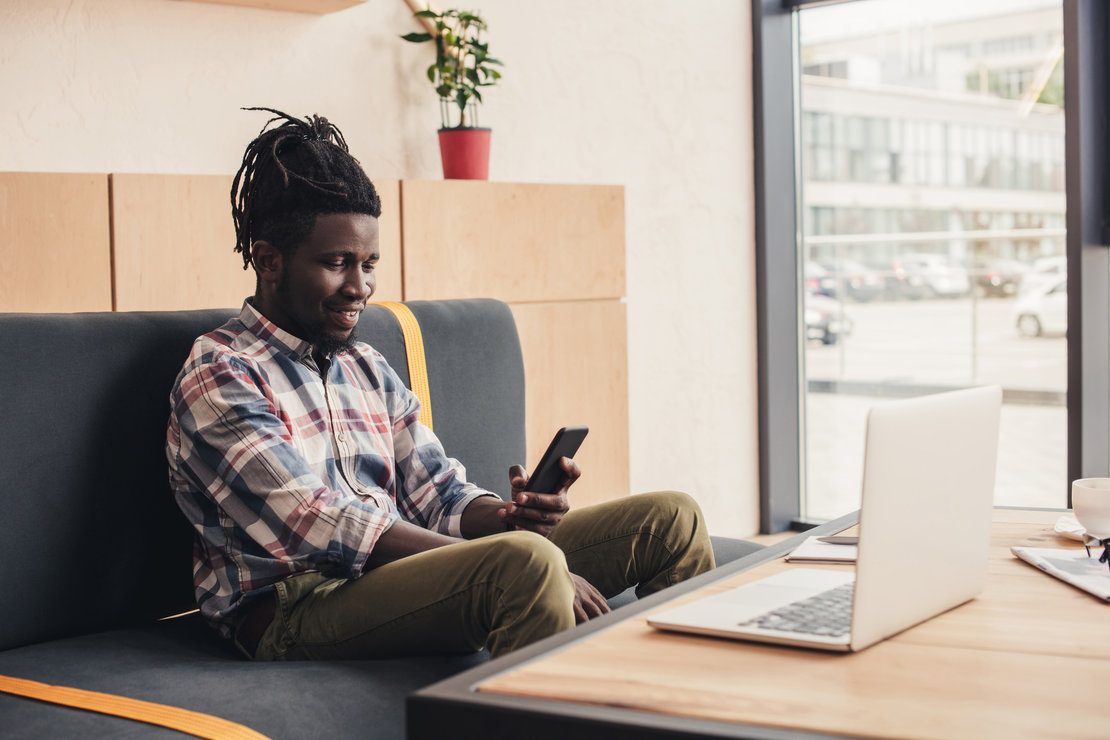 Those of us who have been entrepreneurs for some time can pin point the moment when we realized that working as an employee was not our destiny.  Some entrepreneurs have known they’ve wanted to work for themselves [..] read more

The robo uprising has now spread to another human-dominated industry; law. A chat bot called DoNotPay designed by a teenager is taking London and New York by storm after it was able to overturn parking tickets. Dubbed the [..] read more

You want to be productive. You want to carpe diem. You want to knock things out of the park. However, something is stopping you. In fact, there are a few things that are stopping you, but you can’t quite put your [..] read more 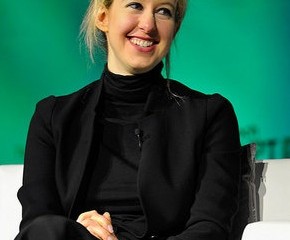 The Wall Street Journal reports US regulators have decided to ban the owners and operators of Theranos from running a lab for two years.  That includes Founder and CEO Elizabeth Holmes. Federal Health Regulators [..] read more

1. Partying Who doesn’t love a good party.  No one.  That’s why event planning has become big business.  In the past, event planning was limited to weddings and bar mitzvahs.  Today, event [..] read more

Apple has just received a patent for technology that would allow cell phones to be temporarily blocked from shooting photos or videos.  The patent states that once the camera of the iPhone or the iPad detects an infrared [..] read more

It is not longer the case that only “young” people are constantly staring down at their phones. If you look around yourself now, you’ll see people of all ages living their lives through their mobile device. The mobile [..] read more

With the waves of technology being released every year from top manufacturing companies, it was expected that Google would at some point begin developing their own smartphones and devices that compete with other. Rumors and [..] read more