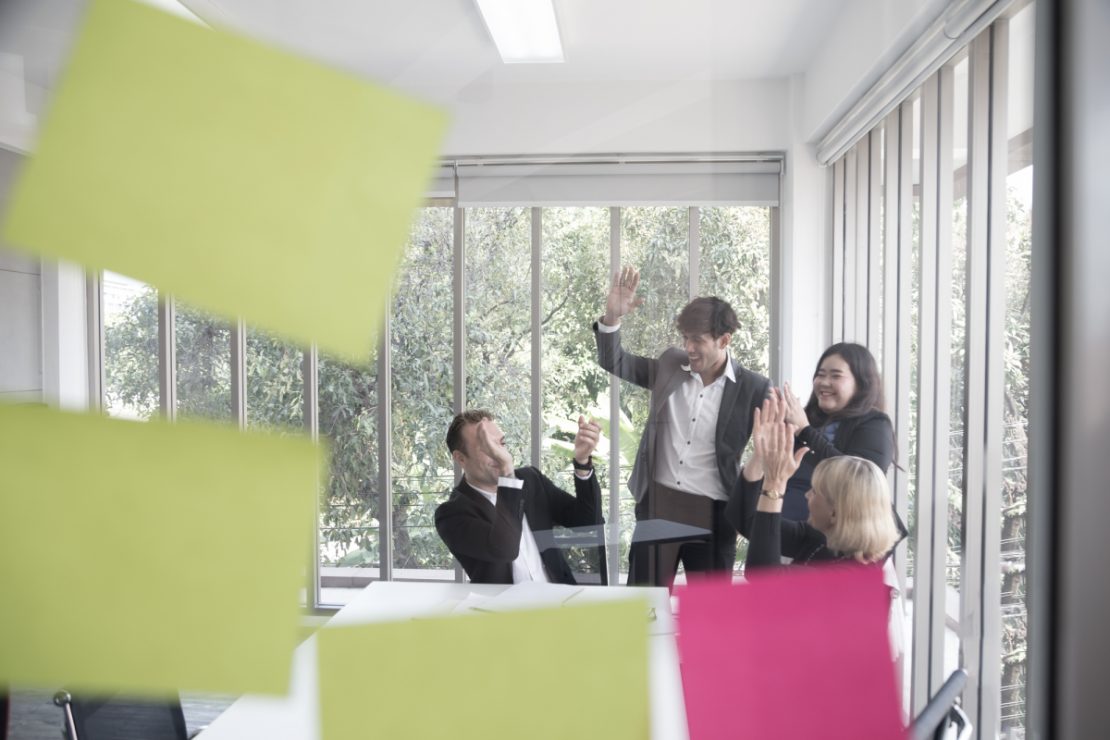 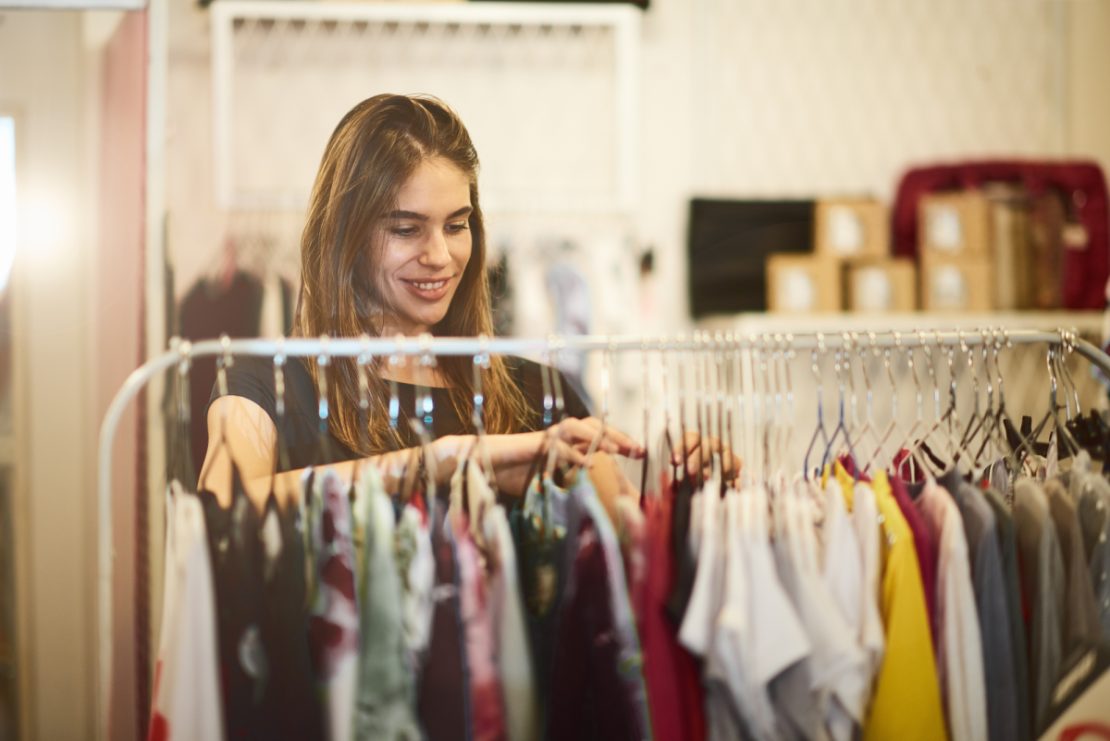 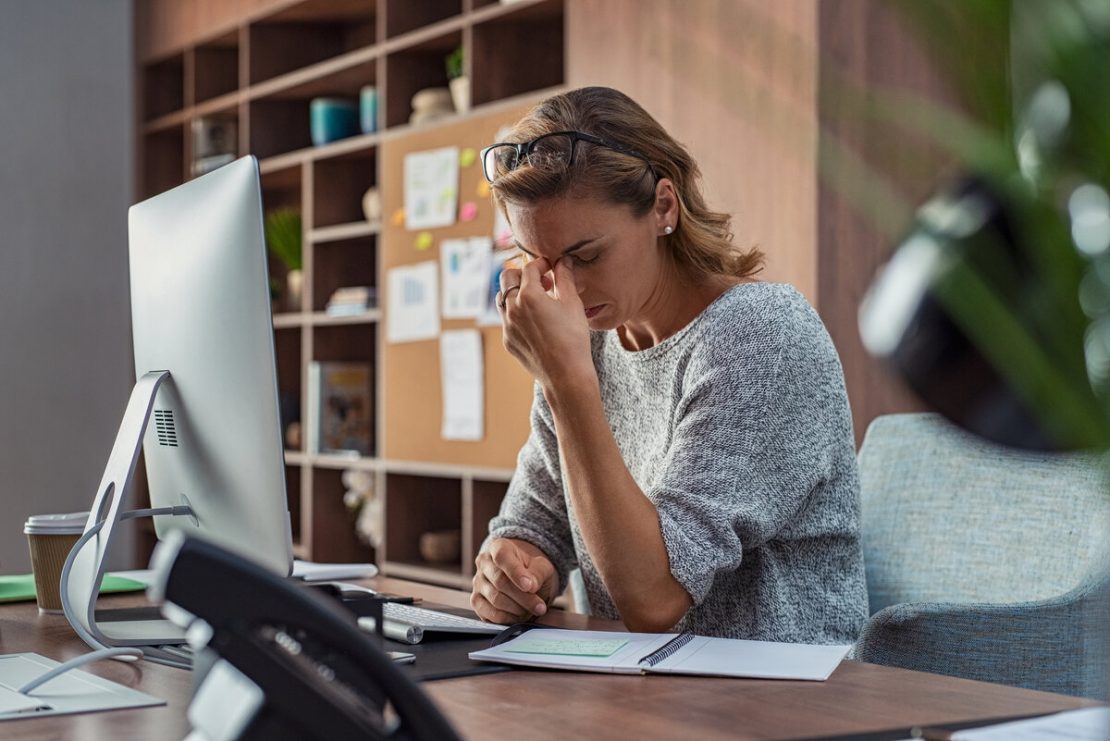 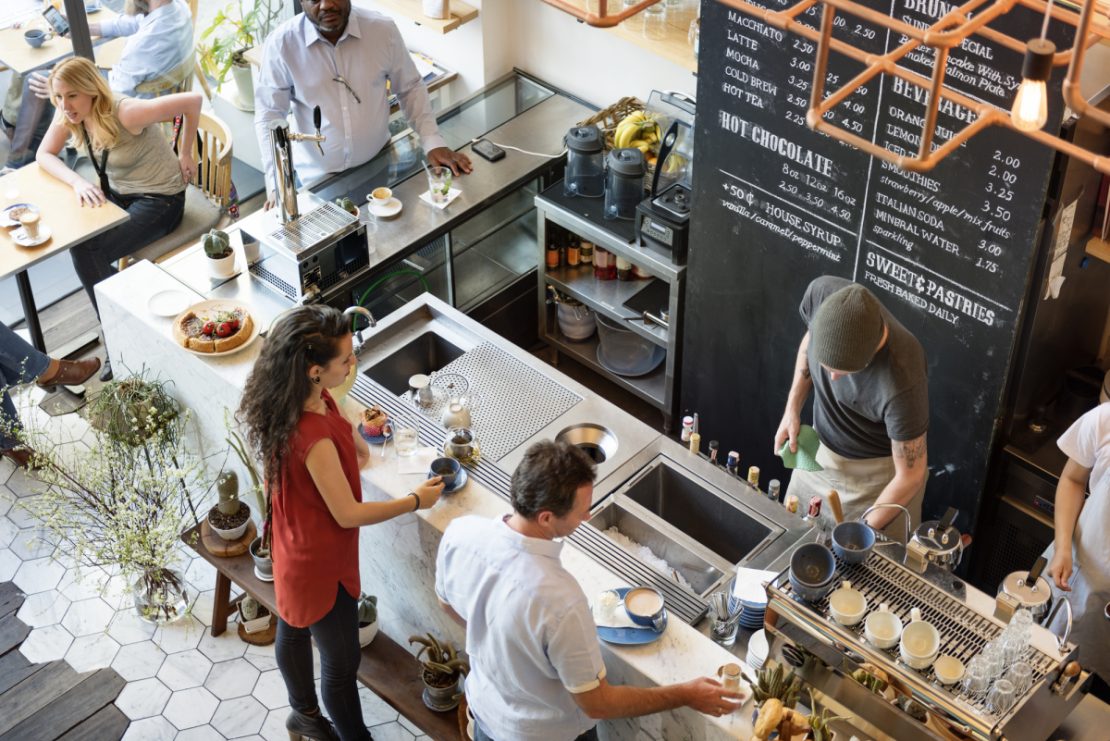 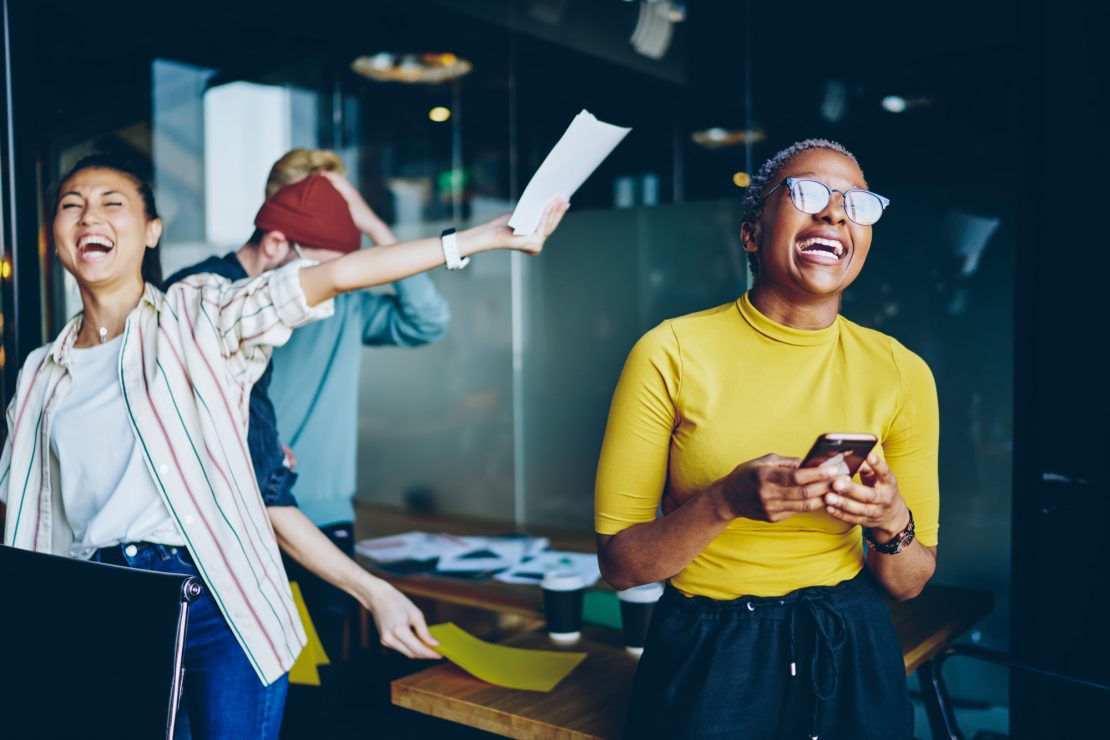 Why Entrepreneurs Shouldn’t Be Afraid of Making a Mistake

Let me set the scene for you. It’s a few days before Christmas, my husband and I are en route to visit family in our home state of Indiana. It’s a long haul from North Dakota, so we stop over at a hotel for the [..] read more

Hip-hop sensation Jay-Z’s streaming service Tidal, has reportedly made huge losses of up to $28 million last year. This is according to Billboard.com. Billboard goes on to say that since Jay-Z bought Tidal in March 2015, [..] read more

For a number of years, the world’s biggest retailer Amazon has been working diligently on expanding its digital offerings.  This push included both original concepts like the Amazon Kindle, but also some services that [..] read more

Strong personalities are common in a startup environment. I asked a good friend of mine, who is a co-founder of a startup in SanFran, to tell me three key things I should know about breaking into the tech startup space. He [..] read more

Tesla is once again battling the dealership system. The system usually promotes licensed dealers selling cars rather than the automakers selling directly via their owned dealerships. There was a recent loss to Tesla in the [..] read more

You’ve probably heard it a million times: super successful entrepreneurs do things differently than the rest of us. They think, work, eat, sleep differently. But what we usually don’t hear is that they also get [..] read more

Managing money is a mystery to many people. According to a recent Bankrate.com survey, just 37% of Americans have enough savings to pay for a $500 or $1,000 emergency. The other 63% do not have anything in savings and would [..] read more

How Workaholics Can Learn to Relax and Relieve Stress

Human beings are inherently free, yet we keep finding countless ways to trap ourselves.  In this day and age, it’s easy to fall into the trap of social conditioning and it is even easier to get caught up in work and [..] read more