7 Key Activities for Any Online Business 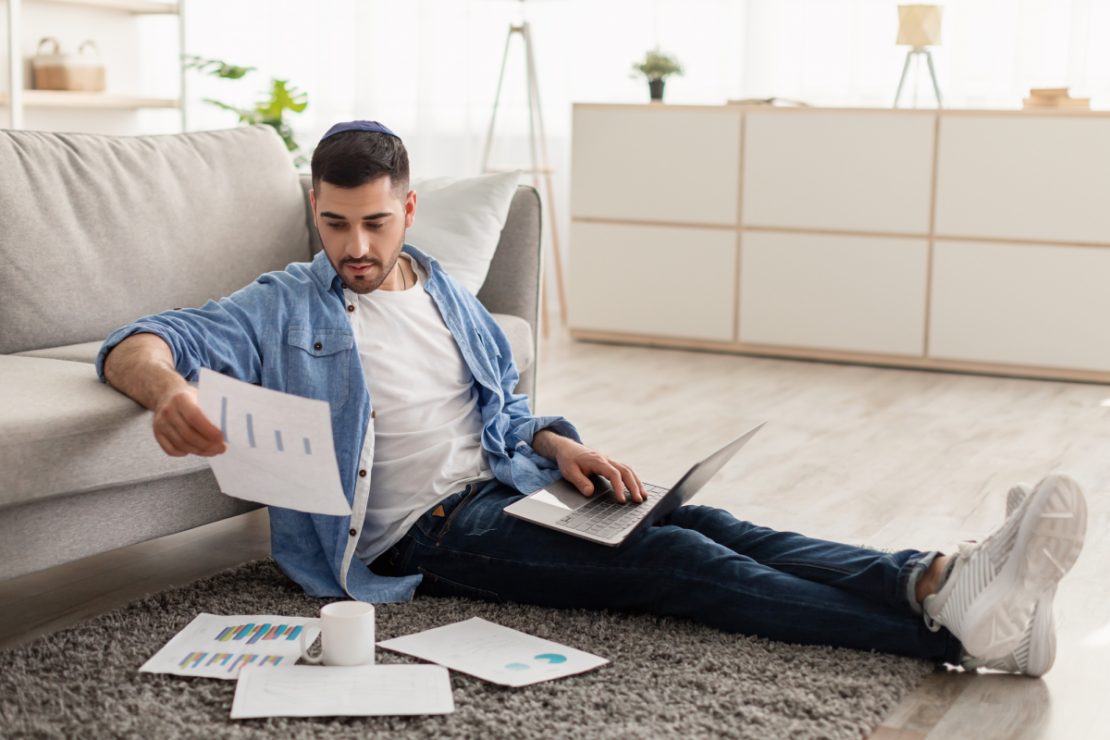 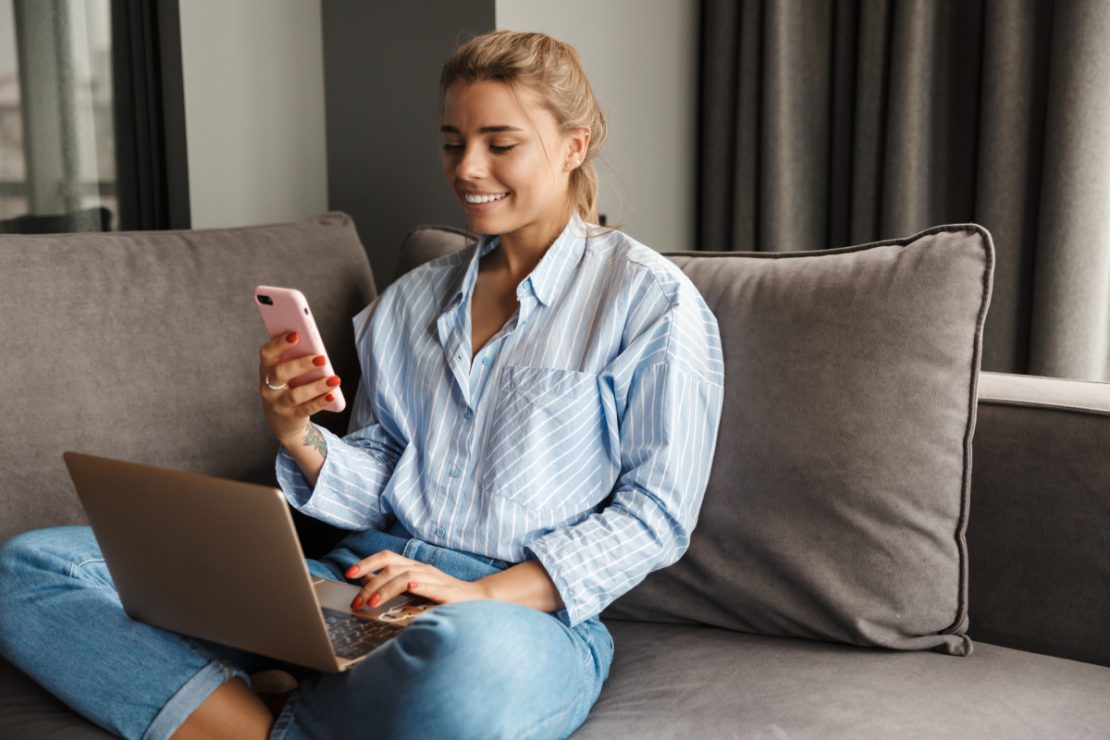 Advantages and Disadvantages of the Brick-and-Mortar Business Model 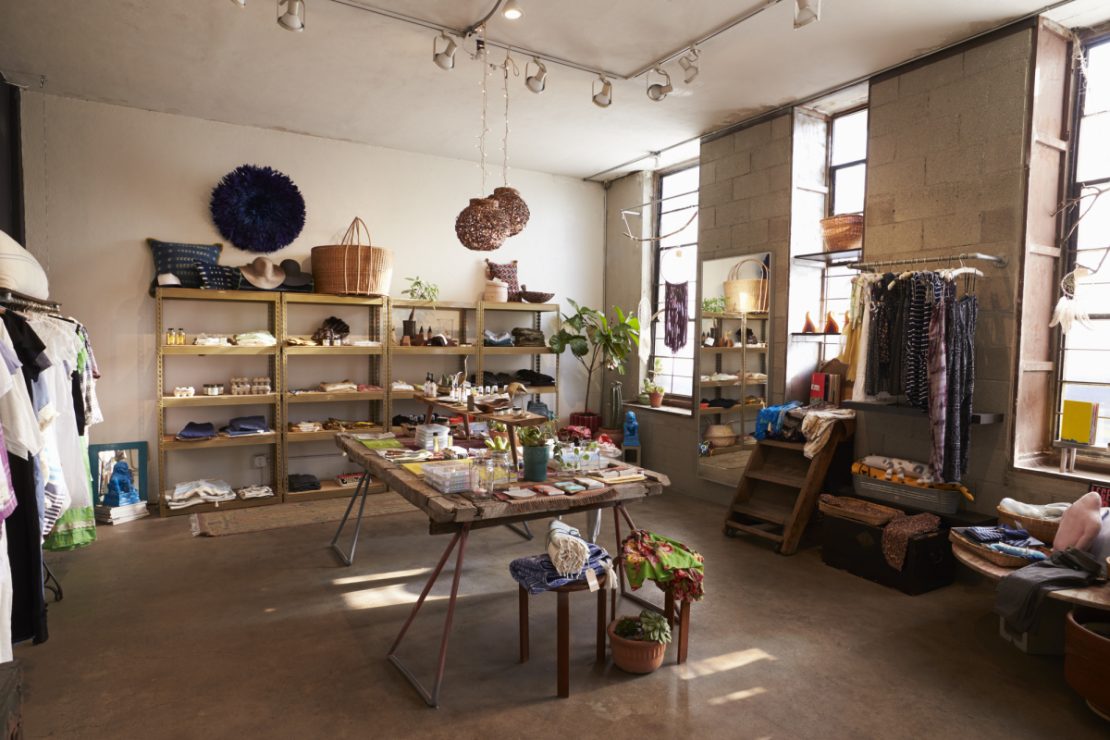 Benefits of a Growth Mindset in Business 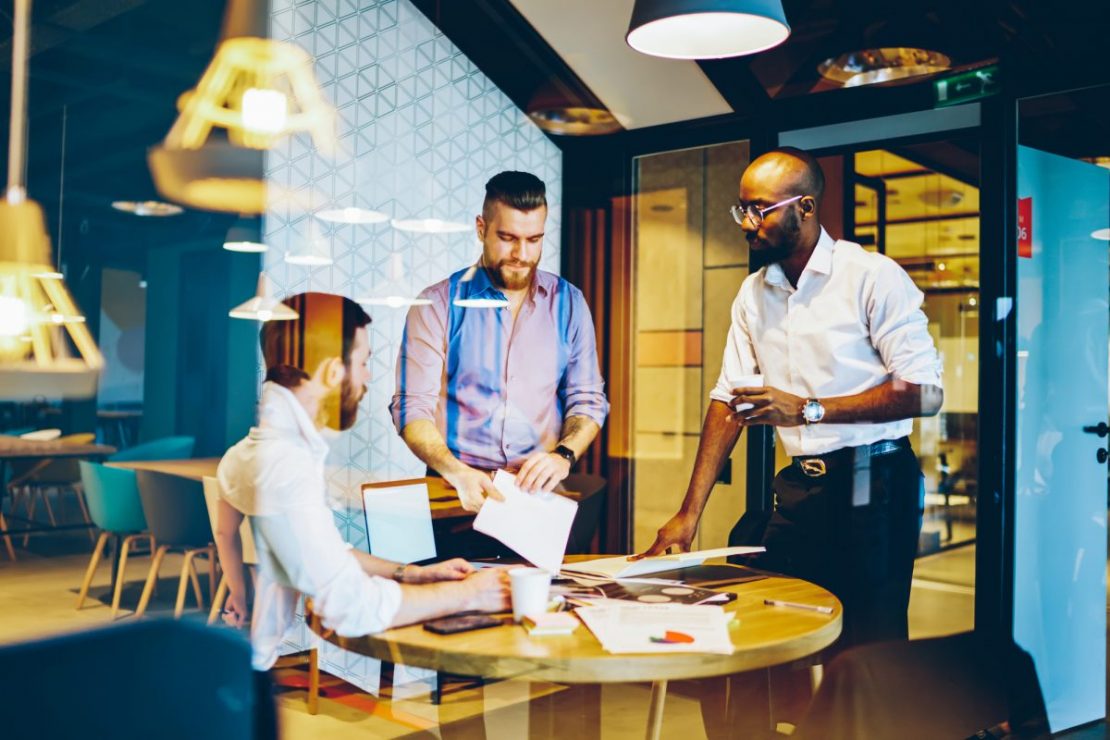 How to Choose the Right Laptop for Work 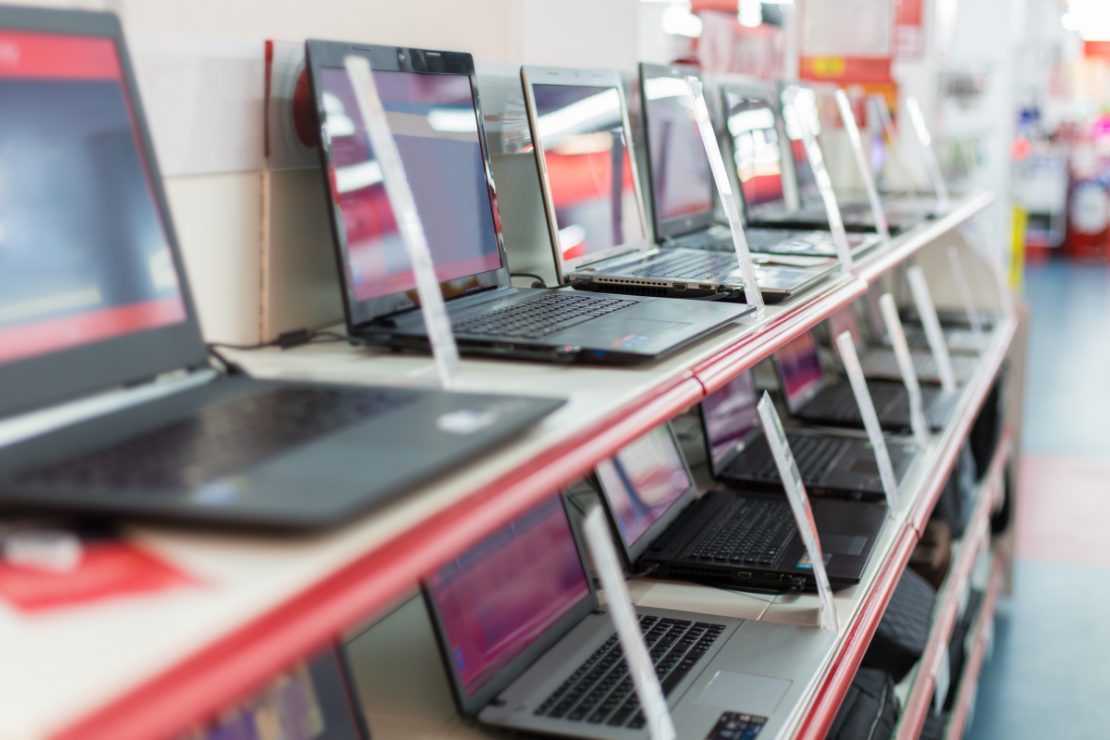 Remember how popular Beanie Babies were a couple decades ago?  As rare as it was to find some of the most popular stuffed animals, a collectable craze was nothing new. Humans have an instinctual need to hunt, gather and [..] read more

Making the decision to become an entrepreneur should be well-thought and planned. Sure, the idea of being your own boss can bring satisfaction and increase your drive to transition from being an employee to an employer. [..] read more

Being  the leader of a business is not easy.   Besides managing and creating the vision for the company, you also have to deal with deadlines, production, growth, and the effectiveness of your team.  A business can only [..] read more

The only constant is change, and there’s nothing better in life than an exciting transformation. Kobe Bryant, one-time shooting guard for the Los Angeles Lakers has become a venture capitalist. The former NBA player [..] read more

On the surface, it seems to be apparent that entrepreneurs have a special mindset.  We tend to think about situations, people, problems, and circumstances differently.  However, that is not the only thing that sets us [..] read more

The popular ride app Uber plans to introduce self-driving cars in Pittsburgh as early as this month. This bold move is the first phase of a pilot program that aims to explore the bright future of the convenient technology. [..] read more

As a team leader or manager, it’s tempting to try and solve everyone’s problems on your own. Every time someone from your team comes to you with a question or an issue, you may want to support and protect them by [..] read more