Jeff Bezos Becomes the Richest Person in the World. And Then the 2nd Richest. All in One Day 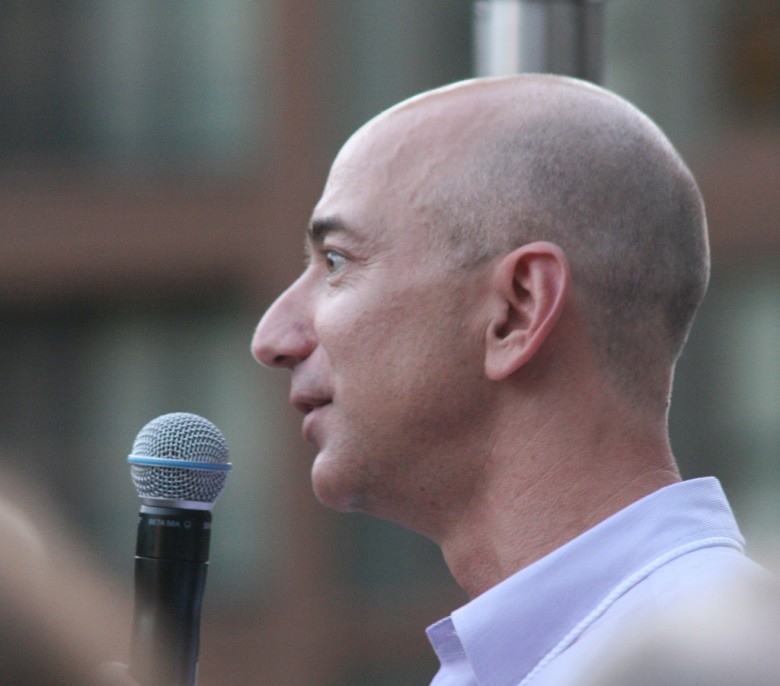 Jeff Bezos briefly surpassed Bill Gates as the richest man in the world on Thursday.  Amazon shares rose by 2.5%, which means that Bezos, with 17% shares in the company, saw his wealth grow by $1.4 billion. This news comes only a day after Amazon officially joined the $500 billion club, with further gains in the company’s stocks propelling him to the top of the billionaire’s list.

According to Forbes, his wealth reached $91 billion dollars compared with Bill Gates’ fortune of $90 billion.  But then dipped back down to $89 billion by the close of the markets on Thursday. Amazon has grown to become a retail giant and the company now commands 43% of online sales in the U.S.

Bezos started Amazon out of his home 22 years ago.  What’s amazing is that he has been a billionaire for nearly 20 of those years, first making the Forbes list in 1998 with a net worth of $1.6 billion after Amazon’s IPO.

Born in 1964 in Albuquerque, New Mexico, Bezos has used his fortune to buy the Washington Post. His other investment is space travel through a company called Blue Origin, which he started in 2000.

The Benefits of OCR Systems for Your Business


How Quantified Media Is Changing The Landscape Of Advertising