4 Marketing Trends That Have to Stop 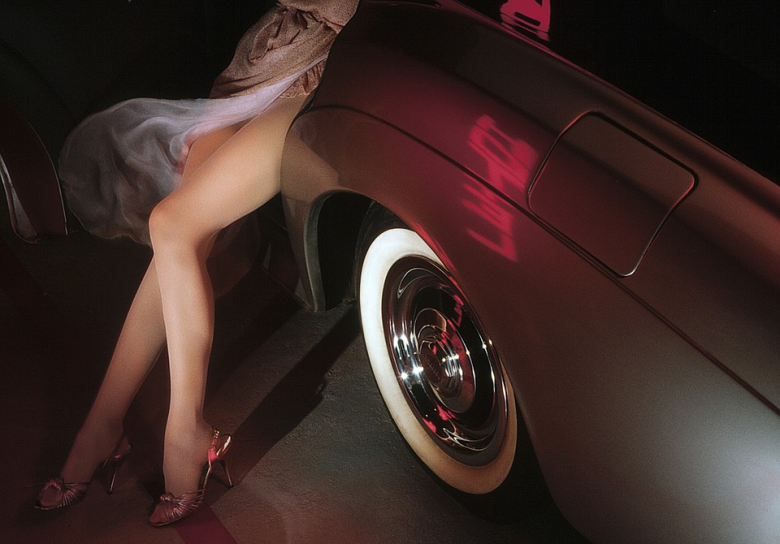 The world of marketing is ever-evolving — as society and technology march forward, so too does the way we advertise. This progression is extremely important. Not only does it allow brands to connect with consumers on a deeper level, it also serves as a measure of our cultural shifts. For instance, in the early 60s, multiple Winston cigarette commercials featured Fred Flintstone and Barney Rubble extolling the virtues of Winston’s “rich flavor.” Today, the thought of cartoon characters hawking cigarettes is equal parts horrifying and unimaginable, but at the time, it was fairly run-of-the-mill advertising.

As we race toward the dawn of the second decade of the 21st century, it’s time to take a hard look at common advertising tactics and decide what needs to be retired. In my opinion, the following four trends are the most annoying and offensive — and they’re a surefire way to lose customers rather than attract them.

Internet users are sick and tired of garish pop-ups, pre-roll commercials, and invasive advertising. Fortunately (or unfortunately depending on your viewpoint), ad-blocking software has given them the means to get around these irritants once and for all. A 2016 study from Teads found that 69 percent of people used ad-blockers as a way to bypass annoying and intrusive ads. Furthermore, 66 percent of users said these ads negatively impacted the site.

Of course, from a marketing standpoint, ad-blockers are an outright disaster. When advertisements can’t be seen or clicked on, publishers fail to earn ad revenue. News sites and other online publishers have tried multiple passive aggressive ways to get around the ubiquitous ad-blocker, but consumers aren’t falling for it. The internet is a big place, and it’s far too easy to click off one site and turn to another. In fact, research has shown that sites blocking ad-blockers seem to be suffering a decline in traffic.

Listen, advertisers have a right to make money, but if they want to keep doing so, they’re going to have to get with the times. You can have ads on a site without destroying the user experience, you just have to go about things the right way. Start by giving people the option to view an advertisement. The Teads study reported that 80 percent of Americans would disable their ad-blocker if they were given the choice to view an ad instead of being forced to. If offering a choice isn’t your jam, consider instead a few well-placed, unobtrusive ads for your site — stop overdoing it. Finally, increase targeted ads so people are actually seeing products and services relevant to their own lives.

And for goodness sake, stop with the damn pop-ups.

Ambush marketing is when a brand capitalizes on the publicity generated by a major event without contributing financially through corporate sponsorship. It typically takes place at large sporting events, such as the Olympics or the World Cup, and is a strategy often adopted by rivals of the official sponsors. In its most primitive form, ambush marketing employs unauthorized use of logos or designs associated with the event. However, the most publicized form of ambush marketing involves misleading the public in regards to who is actually sponsoring the event.

The U.S. Olympic Committee has extremely rigid regulations (backed by U.S. trademark law), that restrict non-sponsoring brands from saying even the most insignificant thing that might associate them with the Olympic games. If you’re wondering why Olympic officials are such sticklers over non-sponsoring brands getting close to the Olympics, you need look no further than Nike.

During the 1996 summer olympics in Atlanta, Nike decided to make a name for themselves — without paying for an official sponsorship. They built the enormous “Nike Center” next to the athletes’ village, distributed “swoosh” flags to fans, and decked out Olympian Michael Johnson in gold shoes. This of course enraged both the official sponsor, Reebok, and Olympic officials. Thanks to Nike’s mischievous marketing, the Olympic Committee now takes a militant approach to non-sponsoring brands who infringe on their rights.

The 1996 Nike Olympic incident is only one of many. As far as I’m concerned, ambush marketing is unethical. If a company can link themselves to a major event without paying sponsorship fees, the value of official partnerships is irreparably weakened. In the end, it’s the event that ends up suffering.

If there’s one thing marketers should know about millennials, it’s that we’re incredibly progressive. Not only do we wholeheartedly throw our support behind brands that take a positive stand on social issues, we mercilessly tear down those who try to use sexist imagery, language, and offensive stereotypes to sell us products. From Huggies painting fathers as so inept and neglectful that they can’t even change a diaper, to IHOP tweeting of their pancakes “Flat but has a GREAT personality”, millennials are finding more and more brands are completely out of touch with modern society — and we don’t like it.

Want to know what else won’t sell in this day and age? Rape culture. Recently both Bud Light and Bloomingdale’s came under fire for their remarkably tone deaf and insanely offensive ad copy. Bud Light’s “Up for Whatever Campaign” missed the mark entirely when the slogan “The perfect beer for removing ‘no’ from your vocabulary for the night” was printed on bottles. Bloomingdale’s didn’t fare much better after an ad for Rebecca Minkoff clothes showed a stylish man and woman

dressed up with the caption “Spike your best friend’s eggnog when they’re not looking.”

Hear me now, if you want to keep the generation with the most buying power on your side, you need to triple check your ad copy before sending it out. The internet never forgets, and neither do millennials.

Most of us have come to accept advertising as a necessary evil. Content marketing, however, is an entirely different ballgame altogether. Thought advertising can be very valuable in getting your content spread to new audiences, you have to do it the right way. After all, content created by brands should be sought out and enjoyed by consumers, not shoved down their throats.

An infamous example of just such an incident would be the partnership between U2 and Apple in 2014, wherein Apple downloaded a free U2 album onto 500 million desktops and iPhones — sans permission. While the experience was meant to provide quality content, free of charge, it only served to inconvenience and infuriate iPhones users on a massive scale. As such, the good reputation of both the tech giant and the aging Irish rockers suffered.

Here’s the thing: Customers that choose to view a company’s content are far more likely to purchase that brand’s products or services than those who were forced to view it. If you fail to consider a consumer’s preferences, you’ll only end up alienating them in the end.

We’re in the midst of yet another great cultural shift, and consumers are ready to see something new and exciting in the world of advertising. It’s time to forgo the pop-ups, ditch unethical marketing tactics, say no to sexist ad copy, and give potential customers the choice they’re asking for. If you can do these things, and do them well, you’re sure to see things trending in your favor. 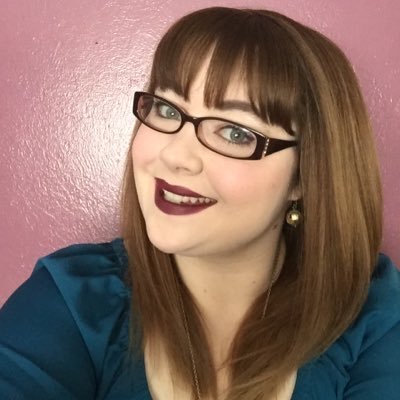 Contributor: Liz Greene is a writer, marketing professional, and full blown pop culture geek from the beautiful City of Trees, Boise, ID. When not stalking the aisles of her local Ulta, she can be found shoveling down sushi while discussing the merits of the latest Game of Thrones fan theories. You can follow her on Twitter @LizVGreene, or check out her latest post on Three Broke Bunnies.
One last step! Check your email to confirm your subscription and to get your free ebook! Thank you!


Contributor: Liz Greene is a writer, marketing professional, and full blown pop culture geek from the beautiful City of Trees, Boise, ID. When not stalking the aisles of her local Ulta, she can be found shoveling down sushi while discussing the merits of the latest Game of Thrones fan theories. You can follow her on Twitter @LizVGreene, or check out her latest post on Three Broke Bunnies.