Amazon’s Business Model: 4 Ways Amazon Makes Money and How Much It Makes? 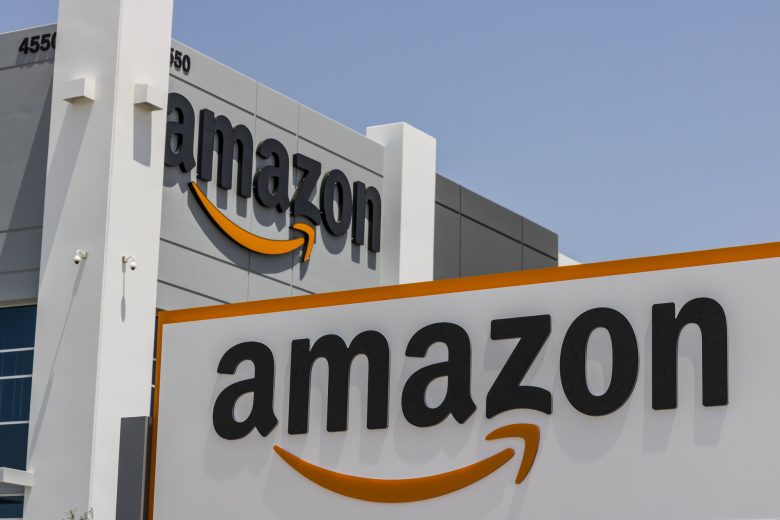 In 1994, a successful hedge fund executive on Wall Street started Amazon with a vision to deliver books to people around the world. He essentially turned the idea of a bookstore into an internet based business model. His name is Jeff Bezos, and his company has become a dominating force in an age of e-commerce and product development.

While Amazon’s success is widespread now, it wasn’t always that way. Critics vehemently attacked the legitimacy of the business in its early years, citing inability to compete in the long term with established booksellers such as Barnes and Noble.

While the naysayers criticized the company, Bezos understood the vast potential for Amazon with the advancement of the internet. His “Get Big Fast” slogan lived up to its name as Amazon accrued 180,000 customers within its first year of operation, and 1 million the following year in 1997.

Bezos and his associates took Amazon to heights unimagined, generating $148 million in 1997 and $610 million in 1998. With a heavy growth in capital, Amazon expanded around the world and introduced retail, Kindle reading, and electronics through acquisition and investment in a multitude of companies. Let’s take a look at the type of business model Amazon follows and their revenue breakdown.

Just how much money does Amazon make?

Amazon exhibits many of the 8 key elements of a successful business model which includes a strong value proposition and market strategy. But for this article, we will focus on its revenue model. According to data generated by Statista, Amazon accrued an annual net sales revenue of $280.52 billion in 2019 and $469.82 billion in 2021. This is a heavy increase in annual revenue, but it comes as no surprise. For the past decade, Amazon’s annual revenue has increased approximately 25-30% every year.

In Q4 FY 2021, online stores generated $66.1 billion, which is 48% of net sales for Amazon. Retail can be broken down further into two geographical segments – North America and International. North America generates 60% of Amazon’s net retail sales, while International generates 27%. Even so, this proves that Amazon maintains a strong presence around the globe.

In North America, $92.4 billion was generated in Q4 by online retail sales. It’s important to note that this segment posted an operating loss of $2.9 billion in the year-ago quarter. However, many segments of Amazon’s revenue compensate for this loss.

Amazon’s success can be tied directly to its highly advanced online infrastructure that delivers applications and products to consumers with ease. During expansion in 2006, Amazon launched AWS to provide businesses, institutions, and government agencies with solutions for content delivery, hosting applications, and many other challenges.

Amazon Marketplace was launched in 2000. Since then, third-party sellers have become a dominant force in Amazon’s revenue. Third-party sellers use the company’s online services to generate income and make up for losses from primary selling streams. Sellers utilize the Fulfillment by Amazon service, which brings products directly to consumers via a central source (Amazon).

Recent years have seen this segment of Amazon multiply. In 2020, Amazon saw a 50% increase in third-party seller services over 2019, equating to approximately $80.5 billion in net sales.

While the bulk of Amazon’s generated revenue comes from three primary segments, there are a plethora of other services that generate income streams for the company. In 2021, subscription services and physical stores generated $8.12 billion and $4.69 billion of Amazon’s revenue, respectively. Making Amazon’s subscription business model one of the world’s most successful.

Subscriptions services include Amazon Prime, audiobooks, e-books, digital music, and a few others. Prime allows subscribers to pay an annual fee for free shipping on a wide variety of products. It also enables consumers to receive shipments in as fast as one day. With over 200 million subscribers worldwide, Prime has undoubtedly added to Amazon’s already diverse revenue streams. Interestingly, Amazon is increasing the cost of its Prime service from $12.99 to $14.99 per month to raise workers’ wages and compensate for transportation costs. The effects of this on revenue are yet to be determined.

According to Marketplace Pulse, a popular e-commerce intelligence firm, revenue of these services in Q4 2021 increased 15% year-over-year. These services broaden Amazon’s audience and enable them to provide multiple services and products to consumers simultaneously.

Just behind subscription services are physical stores. Retail stores include Amazon Fresh, Amazon Go, Amazon Books, and many more. In 2021, net sales from physical retailing were $17 billion. In 2018, Amazon made a bold move of acquiring Whole Foods Market. For reference, Whole Foods Market generated over $16 billion in 2017 before its acquisition by Amazon.

Unfortunately, many businesses struggled to generate adequate revenue to maintain healthy profit margins over the course of the ongoing COVID-19 pandemic. However, Amazon fared well; in fact, 44% of U.S. Amazon Prime members purchased food or beverages on Amazon in April 2020. Isolation of consumers resulted in an increased need for food delivery. This trend continues in 2022 and shows no sign of slowing down.

Starting a Restaurant? Here are Some Bar Decorating and Bar Design Ideas