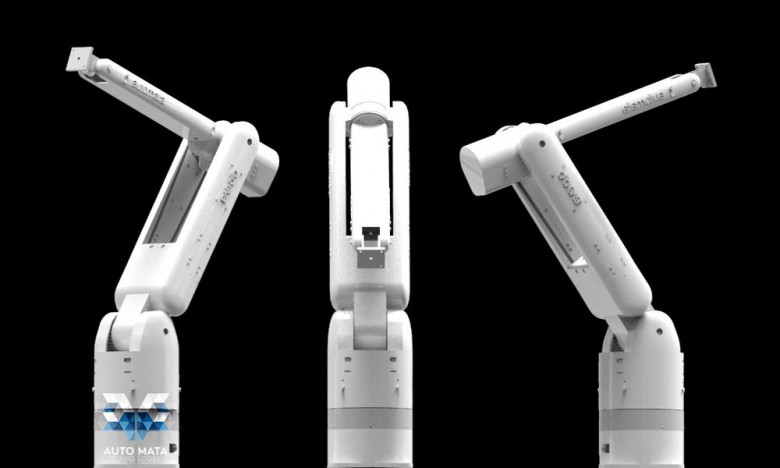 With 2017 already showing promise for tech with new Augmented Reality/Virtual Reality (AR/VR) advances, driverless cars, and screen technology that could be a game changer for mobile devices, we’ve rounded up some of the top new startups that will be making a difference this year in fashion, finance, robotics, and communication.

Fashion tech startup Thread combines human stylists, Artificial Intelligence (AI) assistants, and online tools that work in harmony to be able to develop a semi-customized wardrobe for its users. The startup is trying to offer personalized style without the high expense usually associated with creating bespoke, tailored pieces so is using tech to try and achieve this without exorbitant costs.

By using this human/tech combination, each human stylist can provide five outfits per week to around 80,000 people. Ongoing data collection throughout the process enables Thread to keep making better recommendations and offering better solutions to its customers. It’s recreating mass market fashion but with a stylist’s fashion sense and an individual’s personal style.

Having spent the last 10 years developing robotic technology, and learning about the prohibitive costs that usually come with it, robotics startup Automata will launch a low cost robotic arm in 2017. The arm is programmed simply by moving the arm; it then stores these movements and uses the motion points to automate the task. Automata is keeping their eye (or should that be arm?) on automating low-skilled manual labor that requires repetitive tasks and companies that would love to be able to automate but can’t afford the capital costs. 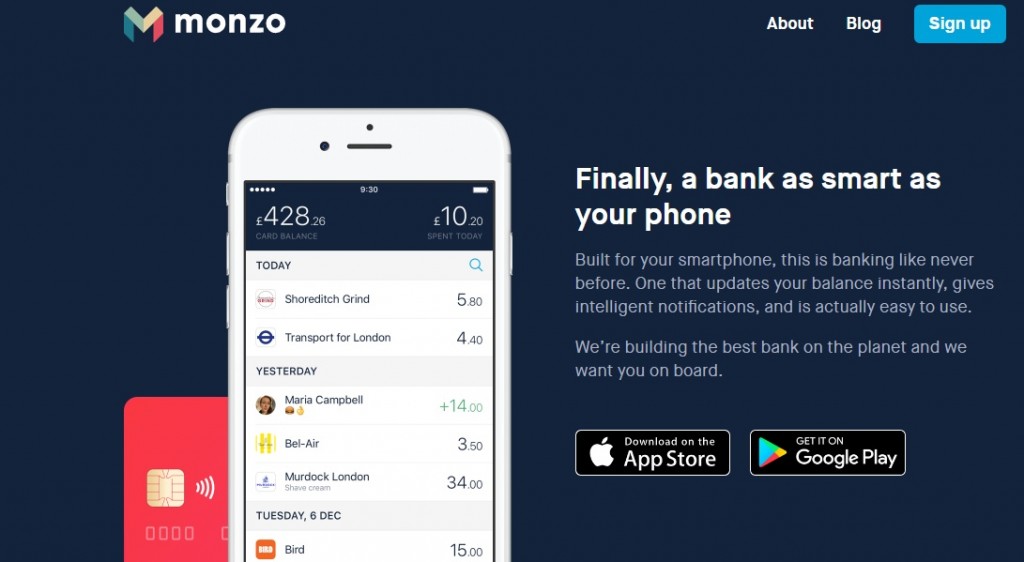 You may have already heard of Monzo (they launched in 2015), but they’re set to shine in 2017 – particularly in the UK – as the fintech startup looks in the running to obtain a full banking license. This will help them to develop their current offerings (a slick day to day budgeting/banking app and a pre-paid debit card) into somewhere where customers can actually do their full banking and can manage their accounts fully. It also means that the company can start making money as they offer an overdraft facility and obtain fees for this. In the long term it’s predicted that Monzo will go much, much further than this and will become a challenger bank for the next generation. 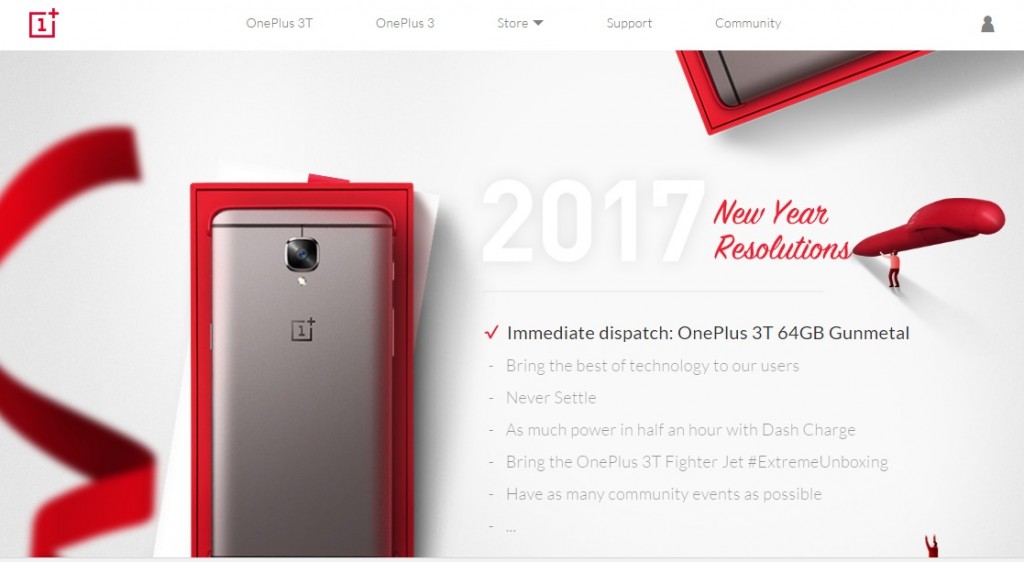 In just one year, Chinese startup OnePlus has risen to become one of the top smartphone manufacturers in the world, with 5 different phones. In 2017, they hope to take third place in the global smartphone market (after Apple and Samsung) by units shipped.

The manufacturer is chasing the premium end of the budget market (or the budget end of the premium market, depending on how you look at it) by making smartphones that easily compete with the two big established brands, but at a much lower price point.

Non-profit group Open Whisper Systems is unlikely to be a startup that quickly brings in the big bucks, however it could have a real impact in 2017. The group is developing the iPhone app Signal, an encrypted messaging service that is open-source, easy to use, and has a seal of approval from Edward Snowden. Its open-source licensing means that anyone with the technical knowledge can examine the app to ensure that it’s secure and does what it claims. In the days after the shock U.S. election results, downloads of Signal spiked as people sought to keep communications private and away from surveillance.

You may have heard of CCP’s flagship online game Eve Online, a global multiplayer game running continuously for the past 13 years which recently went to free play to attract new users. 13 years doesn’t sound like a startup right? Well, the company is launching two new spinoffs that focus on virtual reality – Gunjack and Eve Valkyrie, both of which have been extremely popular and have led to the startup being valued at over $1 billion. 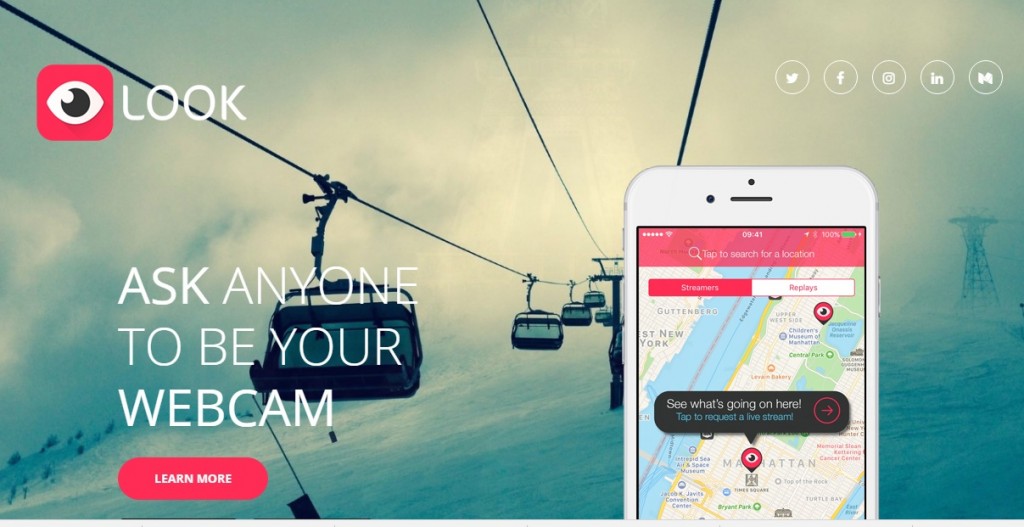 Combining live video with the global smartphone network, Look allows you to utilize someone’s smartphone if they are near a place you want to see. Launching in 2017, the real-time smartphone app is being developed by Slush and promises to be a real one to watch this year.

There’s a theme already emerging in 2017 – the utilization of existing smartphone technology for alternative purposes. Marco Polo is a further extension of this by bringing walkie-talkie style messaging to the smartphone (in the way that WhatsApp has revived instant messaging and Snapchat allows short bursts of image based communication). Marco Polo is fun to use, and is already gaining traction with the key smartphone demographic…teenagers. 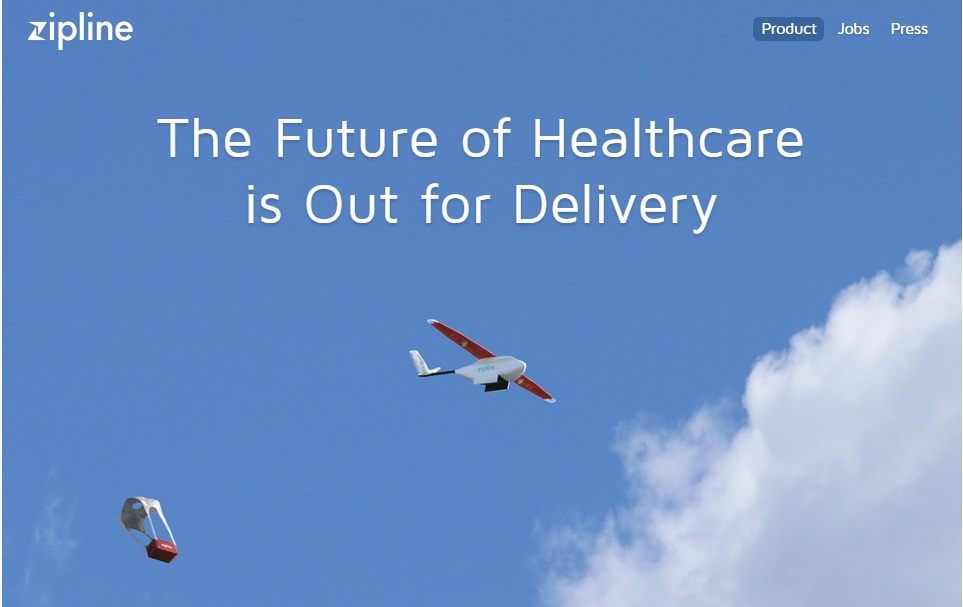 Zipline aims to bring drone healthcare to two billion people lacking adequate medical care around the world by delivering vaccines, medicines, blood products, and other medical care items to parts of the world that are difficult to reach. This could mean anywhere that has the disadvantage of poor terrain or local infrastructure. Zipline is already in place in Rwanda, and provides an affordable system from which national-scale coverage could be achievable from a single start location. The startup already has around $85 million in funding so far.

Ever wished there was an easier way to track fitness than a watch or smartphone? Well, now there is. Developed by French biomedical company BodyCap, the e-Celcius pill monitors body temperature during exercise and sends real time data about your condition –all you need to do is swallow. The pill is just the beginning of a new generation of monitoring tech for health and fitness.

The small capsule is packed with electronics, and sends radio signals from inside the body to an external monitor that alerts the athlete if their core temperature exceeds customizable thresholds.

This is just a taste of what’s to come in 2017, and we predict that 2017 will be an extremely strong year for tech startups. 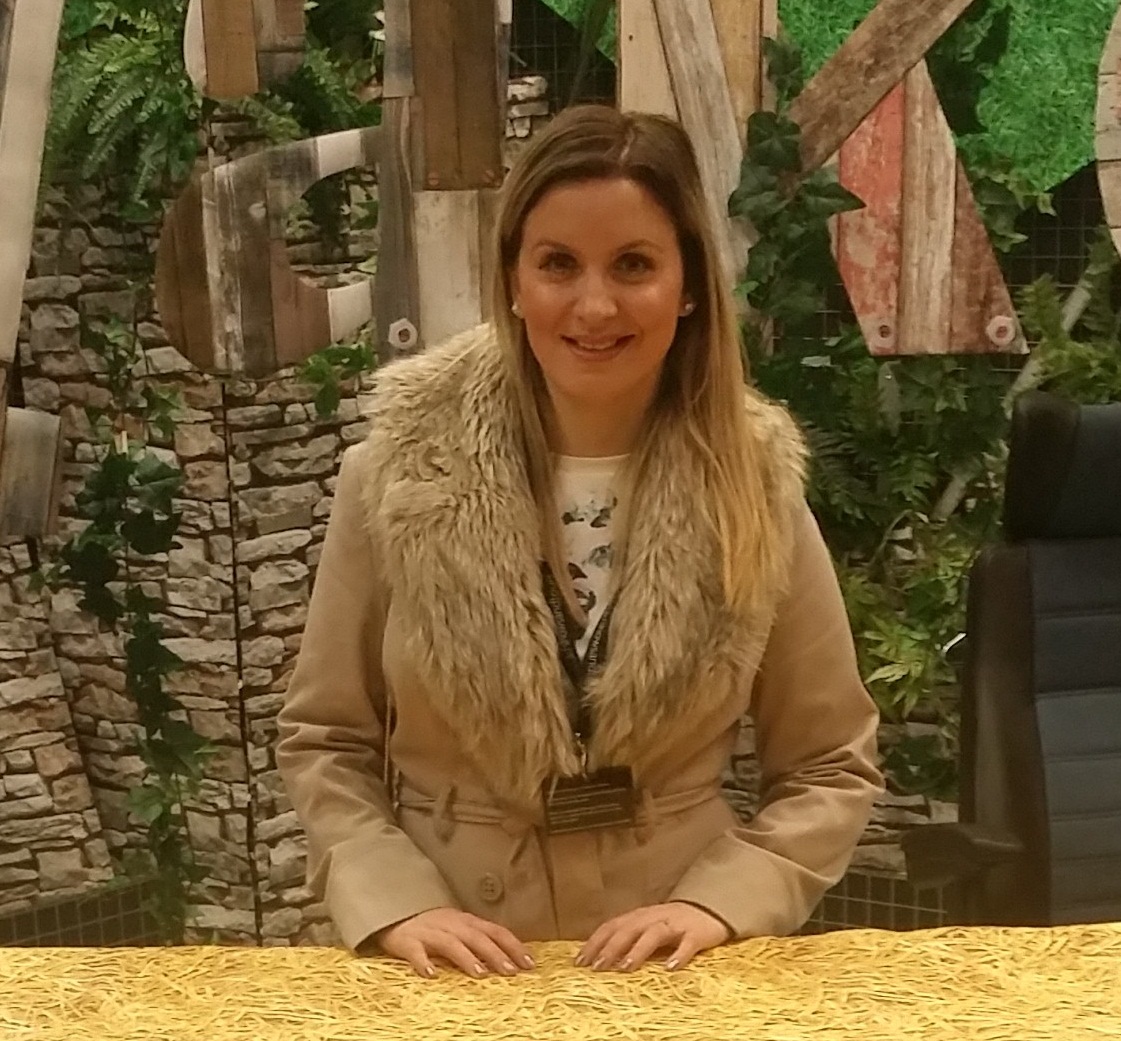 Lucy Thorpe is a StartUp Mindset staff writer, digital strategist, blogger and content creator with a passion for entrepreneurship and tech. Based in the UK, she’s passionate reader, old school gamer, happy pug owner and slightly reluctant hiker. Follow her on Twitter or Pinterest @LucyBATB
One last step! Check your email to confirm your subscription and to get your free ebook! Thank you!


Lucy Thorpe is a StartUp Mindset staff writer, digital strategist, blogger and content creator with a passion for entrepreneurship and tech. Based in the UK, she’s passionate reader, old school gamer, happy pug owner and slightly reluctant hiker. Follow her on Twitter or Pinterest @LucyBATB