Here are the Booming Hubs for Startups from Around the World 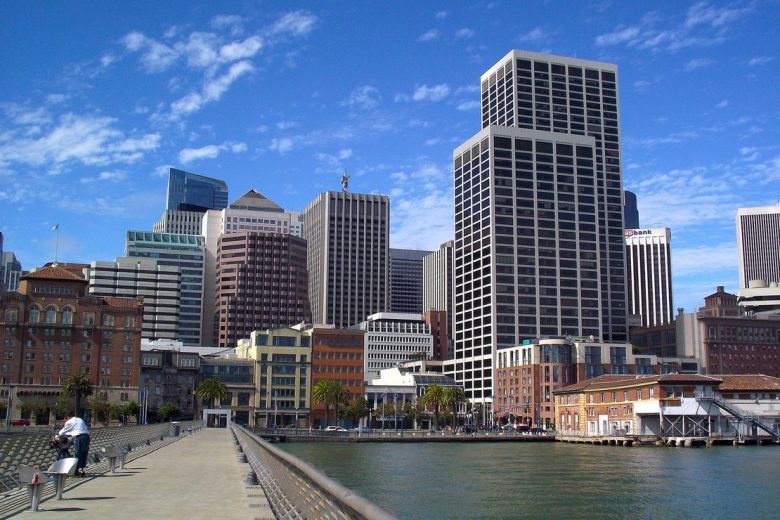 When you think of startups, you likely think of the San Francisco Bay Area and Silicon Valley as its hub. This area has been the hotbed of startup activity since the 1970s and 1980s, as the region developed into what would become the epicenter of the dot-com bubble and home to thousands of startups. While Silicon Valley is a synecdoche for high tech, it is not the only metropolitan area in the world that is a hotbed for startup activity.

Much like in real estate, we know that geography and location matter when it comes to startups. There are benefits associated with being in a community of similar types of businesses, and that startups tend to cluster together as one startup often begets and attracts multiple entrepreneurs who then begin their own businesses. This clustering effect also points towards the strength of the local economy and consumer appetite for new products and services.

Across the world, startups become new businesses every day. Many of them will happen to cluster in areas where other startups are popular for good reason. We at Startup Mindset have looked at the most popular startup hubs in the United States, and will now expand our focus globally. While Silicon Valley is still the epicenter of startup activity, particularly related to technology, and is the number one city globally for startups, more and more cities are experiencing entrepreneurial booms outside of the United States

Startups Around the World

Savills, a UK real estate conglomerate, recently released a report on the best global cities for tech startups. Unsurprisingly, Silicon Valley ranks supreme as the number one city for tech. Globally, London is the top destination for tech entrepreneurs. This is unsurprising, with the city’s reputation as a banking and financial powerhouse. London is considered a gateway to Europe, with one of the most frequented airports globally, and has a deep talent pool. 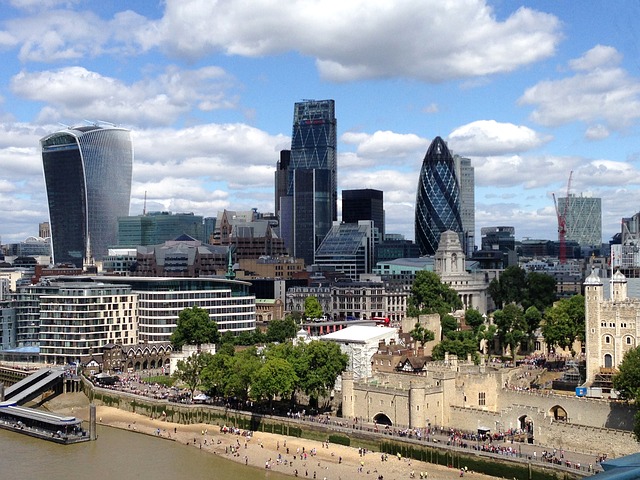 The Global Startup Ecosystem Report and Ranking 2017 examines startups across the world and ranks their findings through a number of factors, including availability of funding, size of market reach, availability of talent, and growth. While the United States tops their lists, Asia and Europe are making gains.

Berlin also has a large appetite for startups and a history for innovation and research. There is significant interplay between Berlin and Silicon Valley as the two trade top talent, design, and research.

A discussion about startups in Europe also must include Paris. Station F, the world’s largest incubator, opened in the summer of 2017, acting effectively as the globe’s largest startup campus. Thousands of entrepreneurs and their startups have moved to Paris to participate in what will, hopefully for investors, become the European startup hub.

Outside of Western Europe, Scandinavia and Eastern Europe are also demonstrating an increasing presence on the global startup map. Stockholm is consistently ranked as one of the easiest cities to do business in, and top talent is attracted to the Scandinavian views on work life balance. After Silicon Valley, Stockholm has the highest number of unicorns, a popular name for billion-dollar tech companies, per capita. Warsaw is also making gains, in part because of the notoriety of the Wolves Summit, one of Europe’s largest networking events for investors and entrepreneurs, but also for the relatively low cost for hiring top talent in programming fields.

In the Middle East, Tel Aviv has earned itself the name Silicon Wadi, which translates to Silicon Valley in Hebrew. In fact, Israel has the highest density of startups in the world, and Tel Aviv is at its heart. Tel Aviv does attract talent throughout the region, though the Middle East’s reputation as a conflict-prone area may damper further development.

In Asia, both microstates and the most population dense countries in the world have significant startup activity. In China, Beijing continues to be hailed as the biggest Asian competitor to Silicon Valley. It boasts strong governmental support, one of the largest domestic market bases in the world, and a mature tech and financial sector. Singapore has benefitted from long-term planning designed to attract talent. They also benefit from a business-focused culture and leadership in Big Data, and a strong population growth forecast. 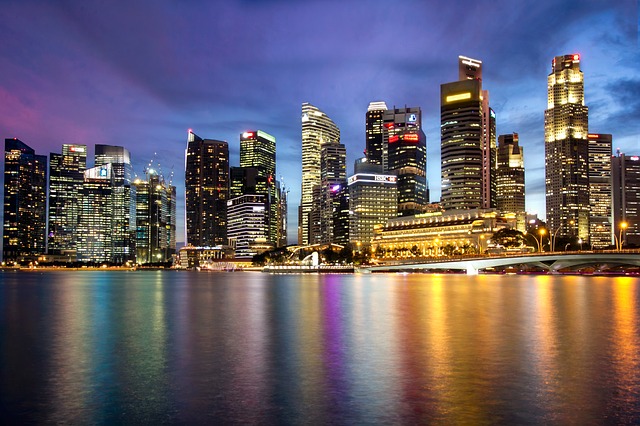 India has its own Silicon Valley, Bangalore, which is home to nearly 5,000 startups. Information technology and communications dominate the local startup scene, in part due to years of foreign corporations outsourcing their IT needs to the area.

In Australia, Melbourne is at the sweet spot of having a lower cost of living than Sydney, but maintaining a high quality of life that draws in talent. While Australia lacks the same tech and digital infrastructure that Western Europe or North America does, it boasts a sizeable talent pool and strong population growth predictions.

With strong growth in startups in the past year, there is still room for improvement. Africa has yet to produce a startup hub that can compete globally with the likes of London or Singapore, but that is changing. Cities such as Lagos, Johannesburg, or Cape Town may move into a top spot in the near future.