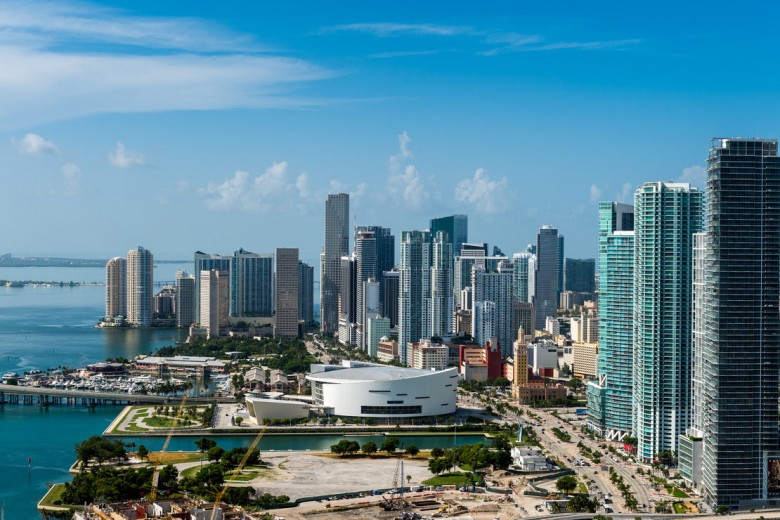 Creating, starting, and operating a business is an incredibly difficult enterprise. A quarter of all new businesses fail in their first year, and nearly half will fail within three years. These are not the sort of odds many people would jump at for the opportunity to risk their life savings and financial security. Yet every year, thousands of new businesses are created and join the commercial marketplace, hoping to carve out their own piece of the economic pie.

So what does it take to become a successful startup?

Beyond logistical and operational demands, the city and state you begin your business in plays a far greater role than many of us realize and can influence its success. Cities and states across the country all have their own unique advantages and disadvantages, be it economic conditions, ease of entry into the marketplace, or laws regulating startup activity, among others.

The 2016 Kauffman Index of Startup Activity, an annual series of reports from the Kauffman Foundation, measures startup activity on the national, state, and metropolitan level. The 2016 Index offers invaluable information about startup activity in the United States, and looks at who is starting new businesses, where they start them, and where startup communities are thriving.

So what does startup activity look like on the national level?

The Kauffman Index uses the Startup Activity Index to measure how many new businesses were begun in the United States in the past year in comparison to the overall adult population. In 2016, the Startup Activity Index rose to 0.38, an increase from its 2015 rate of 0.31. To break these numbers down, it means that 310 out of 100,000 adults began new businesses in 2015, and in 2016 this number rose to 330 out of every 100,000 American adults.

Entrepreneurship rose during both 2015 and 2016. Startup activity hit its lowest point in twenty years two years ago after falling dramatically during the recession. While the startup rate hasn’t rebounded to its pre-recession levels quite yet, this two-year trend of increasing rates is promising.

There are more new entrepreneurs than there were last year, and there are more entrepreneurs reporting that they decided to begin new businesses because they saw market opportunities to do so. This trend reflects the resurgence of the American economy in the past few years and greater opportunities for entrepreneurs to take the plunge. Small businesses and startups are an integral part of the American economy. Together they account for half of all private sector employment and almost two thirds of all new private sector jobs created each year. The U.S. Bureau of Labor Statistics reported that new businesses created 3 million jobs in 2016, and this number is expected to grow in 2017.

Startup owners are of every race, gender, educational background, age, and come from every economic background. There is no single image that depicts every entrepreneur in the United States, though this image has significantly changed in the past decade.

The largest increase in startup activity this year came from women, the most significant increase in female entrepreneurs in almost twenty years. While men still begin more businesses than women do, the gender gap in the startup community has decreased in the last year.

College graduates continue to represent the highest proportion of entrepreneurs, though the educational background of new entrepreneurs is becoming increasingly diverse as more entrepreneurs from different educational demographics start their businesses. New business owners come from every age group, and in 2016 there was no generational group that far outperformed the others. Entrepreneurs in the United States look very different than they did 50, 30, or 10 years ago and this diversification reflects the changing nature of the American economy.

Where are startups thriving? 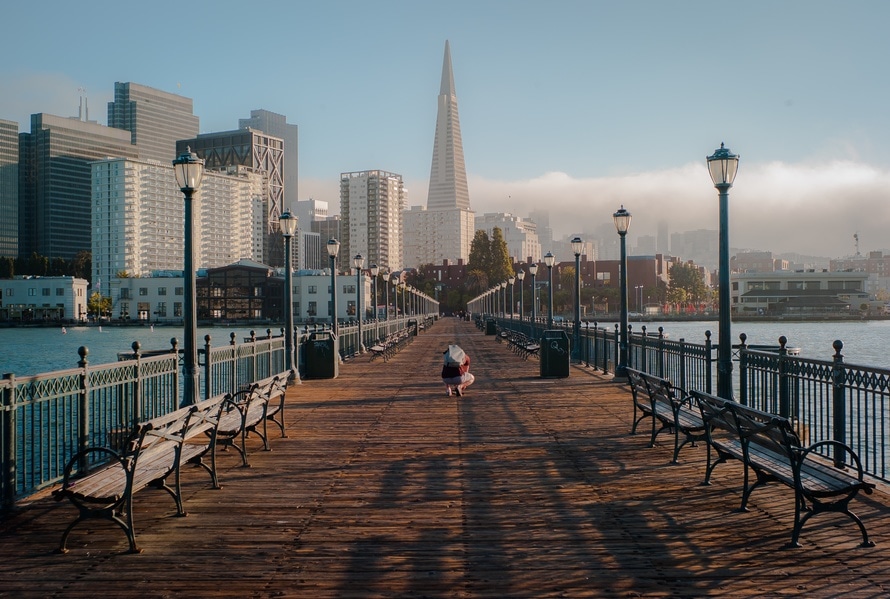 There has been an overall increase in the level of startup activity in the past year, despite the numerous challenges these businesses face. While this growth has happened across the country, certain cities and states have far more startup activity than others.

The top ten U.S. cities with the most startup activity and startup density?

These 10 cities have strong and growing startup communities where thousands of new businesses are established every year. The states that have the most startup activity tend to follow similar patterns as they do on the city level.

The Kauffman Index divides the country into two categories, large and small states. The categories are based on state population in a 25 large/25 small split.

The top 5 large states with the most startup activity in 2016 are:

The top 5 small states with the most startup activity in 2016 are:

If you’re a new entrepreneur hoping to begin a new business should you move to one of these cities or states? Not necessarily, a higher startup density also reflects more competition in the startup marketplace. The area’s density rate does reflect its opportunity index, or how easy entrepreneurs perceived entering the marketplace with a new business to be which definitely can help a startup’s chances of surviving and thriving.

Entrepreneurs in 2016 look different than they did in past years, and as the American economy continues to rebound from the recession more startups will begin.