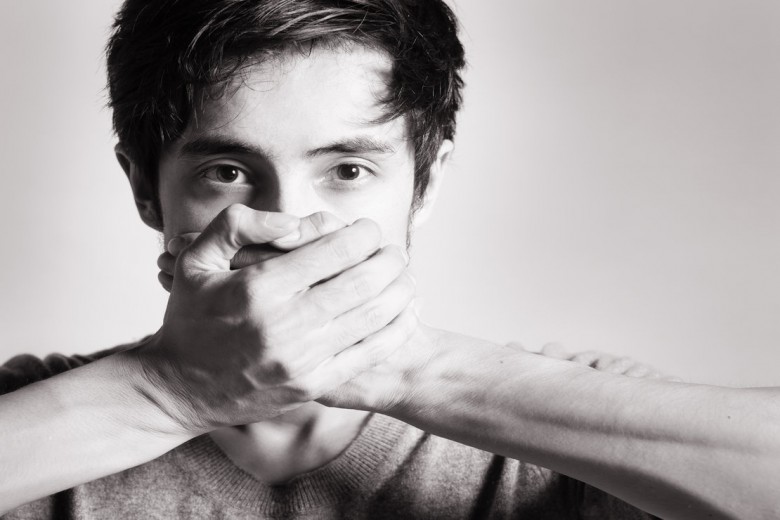 One the road to becoming the best entrepreneur you can be, you will find that there are a ton of entrepreneurial traits you should be developing. By now, you have probably already learned that good communication is one of those vital skills to have.  The way you communicate can be the difference between success and failure. For customers, your team, and even your own mindset’s sake, stay away from saying these 8 phrases.

Knowledge is power. A hunger for knowledge and a constant, almost obsessive need to improve are common traits of successful entrepreneurs. Being self confident is obviously good, but thinking you know it all won’t do you any favors. Successful people, no matter what industry they’re in, surround themselves with those who know more than they do just so they can learn and improve.

Many entrepreneurs, who have been fortunate enough to find success early on, let it get to their head, which makes their egos run amok and once reality slaps them in the face they refuse to admit their wrongdoings – because they think they’re never wrong, they know it all. Don’t fall into this trap.

Successful entrepreneurs do not use the words “They just got lucky”, when talking about their competitors. Instead, they value work ethic and innovation, they accept defeat and congratulate their competition on success.  All the while secretly planning to win the next battle.

They don’t underestimate hard work and they know what it takes to be successful. People like this conduct competitive analysis and learn from their competitors, as well as their own mistakes. This is one of those phrases by entrepreneurs that can be heard around almost every office, and even though it can create a toxic atmosphere at work, it is often used by those who like to justify their shortcomings by lack of luck or something similarly abstract.

Shifting responsibility to coworkers or employees or blaming external factors for lack of success are a pure sign of infantile refusal to accept responsibility, which on the other hand, is a clear sign that an entrepreneur is not meant to be a leader or a success. Those who tend to repeat this phrase are, more often than not, incompetent bosses and bad colleagues, not just clueless narcissists.

Every entrepreneur should avoid saying the words “I can’t do it” because belief is the starting point of all success and lack of belief is a guarantee of failure. Additionally, this is one of the most annoying phrases by entrepreneurs of them all because it manifests negativity and insecurity.

The consequences can even be more detrimental if an entrepreneur chooses to repeat these words among his coworkers or employees. This usually results in lack of respect from their colleagues and lack of motivation around the company. Every successful entrepreneur succeeded because they believed they can succeed, not because they hoped one day they could or thought they never will.

One of the most common phrases by entrepreneurs that fail to see why they aren’t as successful as they would want to be is “This is good enough”. Successful individuals never settle for less, never make compromises when it comes to quality and strive to perfection. These words convey a lack of ambition and direction.

On the other hand, being nit-picky and criticizing others or yourself is, obviously, a sign of weakness too, but there is a fine line between constructive criticism and putting others down. Successful entrepreneurs avoid crossing that line. On the contrary, they understand the fundamental differences between true perfectionism and constructive criticism versus carping and use this as a tool to grow their business and shine as a leader or, in general, a businessman. 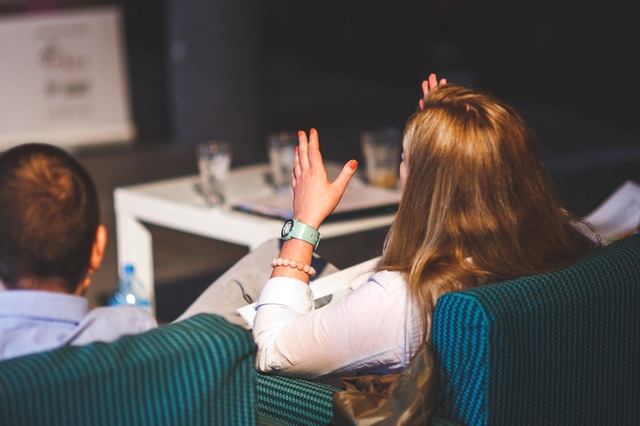 Sixth on our lists of these phrases by entrepreneurs that we have compiled is “I’m in it for the money.” Wanting to make money is good and, obviously, money can make one’s life a lot more comfortable but if you, as an entrepreneur, are in this game for the money then you might be setting yourself up for disappointment.

Its become such a cliche to say “It’s not all about the money”, but this statement is simply true. Money won’t buy you happiness or success. Money is only the byproduct of success, it is an inevitable occurrence and a logical consequence of success, but certainly should not be the end goal. You will never hear a successful entrepreneur talk about money in a way that an unsuccessful one does.

If you are reading this and you are 10 years old, you get a pass.  But you might as well ditch this phrase now because it won’t do you any good when you get older.   The rest of you adults, listen up.

They pick themselves up, dust themselves off and keep working hard. They don’t moan about the world not being fair or their plans not going through, instead they take immediate action, jump to the next idea and start working hard.

If there is one thing rich and successful entrepreneurs have in common it is helping others succeed. Saying “That’s not my job” won’t get you anywhere. Your coworkers or employees will resent you and lose respect for you, not to mention how self-obsessed and arrogant you will come across to other people.

If you are not yet a full-time entrepreneur and you are still building your business part-time, this phrase should be eliminated from your vocabulary faster than the rest.  As you are building a business, it is important to understand that at any given time, your “job” could change.  Even if you have business partners, successful businesses work best when team members can step in and take care of what needs to be done even if it is not their primary responsibility.

Speaking these words in a working environment is not only frustrating and demotivating, it is also a sign of weakness and insecurity. Additionally, these words convey a lack of initiative, which can bring another set of problems all together. Successful entrepreneurs never say “That’s not my job” or “I’m not paid to do that”. Instead, they show initiative and take action, even if that means sacrificing their own time to help others.


Does Where You Start Your Business Matter? Here Are the Cities With the Most Startup Activity