10 Billionaires Who Started Out Dirt Poor 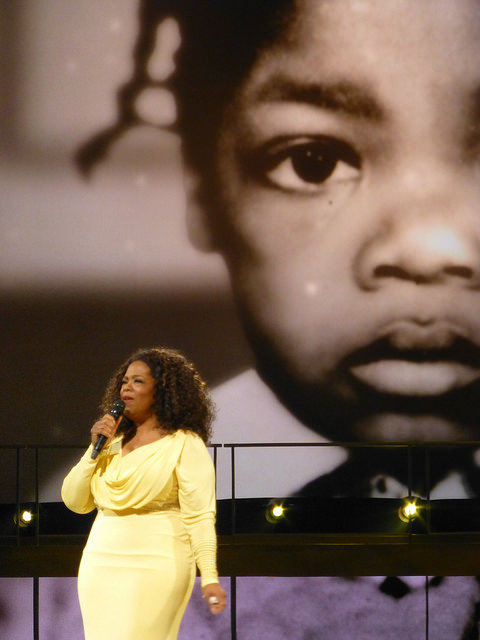 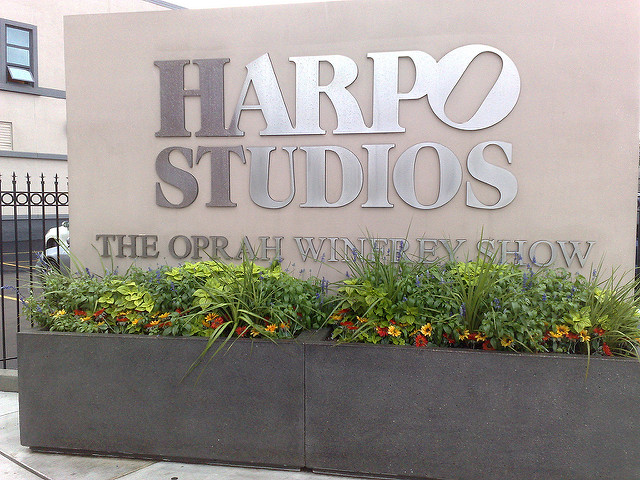 Unlike many of the other women  billionaires in America who inherited their wealth through marriage or inheritance, Oprah Winfrey is a self-made billionaire.  Very hard to do.  Especially for a African American woman raised in the segregated South during the 1950’s.

Oprah Winfrey is, without a doubt, one of the most influential women in the world today. Her net worth, as of 2016 is $3.1 billion. However, the famous talk show host and media mogul was actually born into poverty, in rural Mississippi. She was raised by a single mom and grew up so poor that she often wore dresses made out of potato sacks! After a series of traumatic and tragic events, Oprah moved to Nashville, went on to become an honors student and after that worked her way up the media ladder and became what she is today, after decades of overcoming adversity and unfortunate life circumstances. 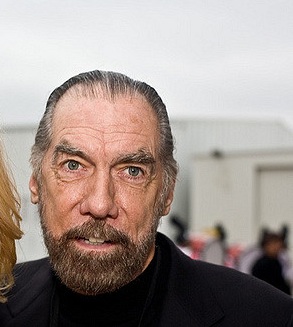 John Paul DeJoria, the co-founder of the Paul Mitchell line of hair products, The Patrón Spirits Company and a billionaire, grew up in a foster home, used to be a gang member and at the tender age of nine began selling Christmas cards and newspapers to support himself and his family. His math teacher once told him that he will “never be successful with anything in his life”, but none of this stopped John from achieving his goals. On the contrary, all the pain and poverty further motivated him to become what he is now. After working as a janitor and selling shampoo door-to-door, while living out of his car, John went on to co-found and grow billion dollar businesses. His net worth is now $4 billion.

François Pinault is considered “the king of luxury retail”, but his rise from poverty to prominence was anything but smooth. In high school, Pinault was teased for being poor so much, by his fellow students, that he decided to drop out. Even though he came from poverty, his determination and will to work hard was evident since young age, as Pinault was used to helping out his father, who was employed in the timber/wood industry. He moved from timber business to fashion and lifestyle and his holding company, Artemis S.A. now owns Converse shoes and Samsonite luggage, among other things. Pinault owns one of the largest collections of contemporary art in the world and is considered one of the richest men in France.

Steve Bisciotti was born into a working class Italian-American family. He played on the high school football team and was a fan of sports, but not much of an athlete. However, after graduating university with a degree in liberal arts, Steve along with his cousin, co-founded what would later become one of the largest companies in the world, within its market (technical staffing) – the Allegis Group. He started running the company out of a basement office and managed to produce 1.5 million in sales, in the first year alone! Ever since then, the company has been steadily growing and Bisciotti is now the majority owner of the Baltimore Ravens. 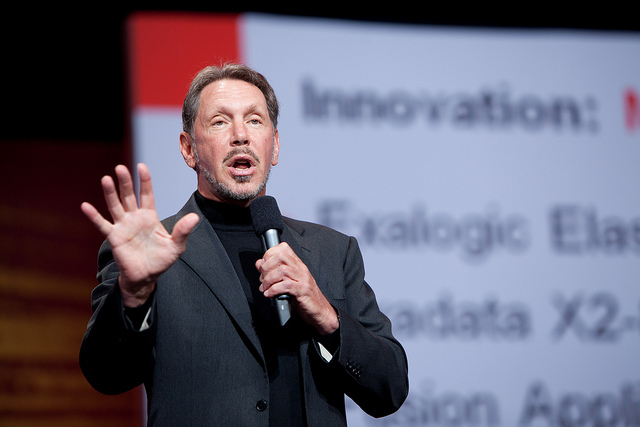 Larry Ellison, the co-founder of Oracle Corporation, was raised by his aunt and uncle in Chicago. After his aunt died, Larry dropped out of University and moved to California. He worked a number of odd jobs for the next 8 years, until founding Oracle, in 1977. Oracle is now one of the largest companies in the world and Ellison is considered to be the third wealthiest person in the United States, with his net worth being around $49.9 billion.

One last step! Check your email to confirm your subscription and to get your free ebook! Thank you!
Pages:
1 2


Why You Should Care About Your Employees’ Mental Health