Should You Buy into the Bitcoin Hype? 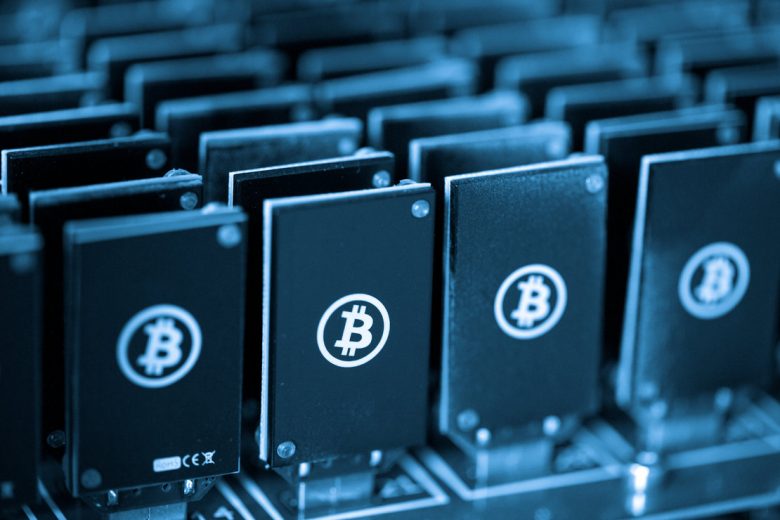 As of mid-August, the cryptocurrency Bitcoin reached record highs of ~4,000$/btc and a market cap of $60+ billion, making it seem that the virtual coin community was finally crawling out of oblivion. The price surge came about despite the SEC’s ruling (in late July) that “digital tokens that pass the Howey Test” would be classified as securities, followed by the Bitcoin hard fork a fortnight later. But, despite its recent shortcomings, Bitcoin still managed to reach record highs, which brings me to address my eponymous question: “should you get on the Bitcoin gravy train?”


Is All That Glitters Gold?

There are many reasons why you would want to opt out of cryptocurrencies (more on that later), but it is hard to write-off three-digit gains that the top two digital currencies (Bitcoin and Ethereum) experienced this year. In fact, Bitcoin’s recent surge was even capped at four-digit gains as traditional investors are on their knees begging to get invited to the “blockchain party.”

This past month, institutional investors such as Goldman Sachs were forced to take notice of the immense potential of digital currencies as a unique asset class after quizzical questions from their stakeholders. It was not enough to deride the complex technology behind the currency or argue about the intrinsic value of the currency (if there is any or not), nor blame its volatility. Thus, with every passing week, news emerges of yet another traditional financial powerhouse making some foray into blockchain as they try to high-tail on the cryptocurrency craze.

And it’s not just Wall Street that is salivating at the prospect of high returns, because celebrated boxing champion, Floyd Mayweather – who I’d like to think of as a savvy business mogul more than athlete – announced, via an ostentatious Instagram post, about the “$hit t$n of money” he was going to earn from the Stox.com ICO (initial coin offering) in addition to the already inflated amount he was going to be making from his next fight.

This rising popularity has gold-rush-like similarities that are wont to draw parallels from the 90s’ dot com bubble as well. Everyone – from banks to celebrities to individual investors – is rushing to this quick-buck making scheme. By the way, would you believe that the parallels with gold don’t stop there? The Gold Rush ended because no more gold could be mined, and cryptocurrencies too are limited in supply.

Everything seemed too good to be true until three shaky events that threatened to derail the excitement:

The official SEC statement, issued in late July 2017 announced that “virtual organizations that issue and distribute ledger or blockchain technology-based securities” would have to be registered with the SEC. The SEC also went on to name the companies that it would be monitoring as a result of the new regulations. History dictates that SEC regulation comes about to tame an untapped earning asset class. Thus, many suspected that the Wild-Wild-West earning potential from digital currencies were going to be curbed as well.

The Bitcoin mining community had been squabbling about updating the Bitcoin software for years until finally a group of miners decided to undertake the major upheaval through a process known as a “hard fork.” The software update created or rather “spun out” a second currency – Bitcoin Cash – out of existing Bitcoin. As many digital wallets such as Coindash refused to store or supply the digital currency, the new currency was deemed to be extremely volatile. Others even went so far as to anticipate its eventual decline in the forthcoming months.

One of the primary reasons why the SEC got on to the cryptocurrency tail is due to the many hijacked initial coin offerings (ICO). Regarded as one of the biggest heists in digital currency history, the DAO hack in 2016 caused quite the hubbub at the time. The repercussion of which the digital currency on which ICOs are offered on – Ethereum – is still feeling today.

Ethereum was touted to overtake Bitcoin as the most valuable digital currency after its debut in 2014. It was seen as faster and more competent at enabling trade than its counterpart, Bitcoin. Its “smart contracts” were also supposed to be secure and impenetrable – but hackers found a way around them and many ICOs continue to get disrupted as a result – either due to a bug in the smart contract or through manipulation of the token-sending address. This year alone, the Coindash and the Veritaseum ICO hacks generated more bad press for cryptocurrencies.

Due to its niggling problems, many financial gurus popularly write-off digital assets using the dreaded “bubble” term to boot. But, the prices of the top five digital currencies – Bitcoin, Ethereum, Bitcoin Cash, Ethereum Classic, and Litecoin continue to rise and rise.

It is important to understand why this is happening in order to better understand the cryptocurrency hype. The reason why the SEC ruling did not deter the cryptocurrencies was because many welcomed the regulation. The community felt “legitimized” following the ruling, and hoped that it would force the digital asset community to propel itself from a growth to a mature phase.

Others opined that the unruly troublemakers that are disrupting the community would be wiped out. The Ethereum platform had been attracting fake companies that were filing for ICOs with “misleading whitepapers” – the only requirement to register for an ICO – and many digital tokens went bust as a result, causing significant harm to digital currency investors.

Lastly, the Bitcoin fork did not do much to deter the Bitcoin currency nor the newly formed Bitcoin Cash because there were enough people who wanted an updated Bitcoin and they are finding it useful to revert to this currency from Bitcoin. Bitcoin Cash has gone on to become the third-most valuable digital currency currently, with no signs of slowing down.

My mother would always speak to me in clichés (much to my chagrin), and one of my (least) favorite ones was “strike while the iron is hot” – which, hackneyed as it might sound, is the apropos sentiment currently for cryptocurrency.

Gain a Competitive Edge by Using the 27th Law of Power