5 Lesson We Can All Learn from Cryptocurrency Millionaires 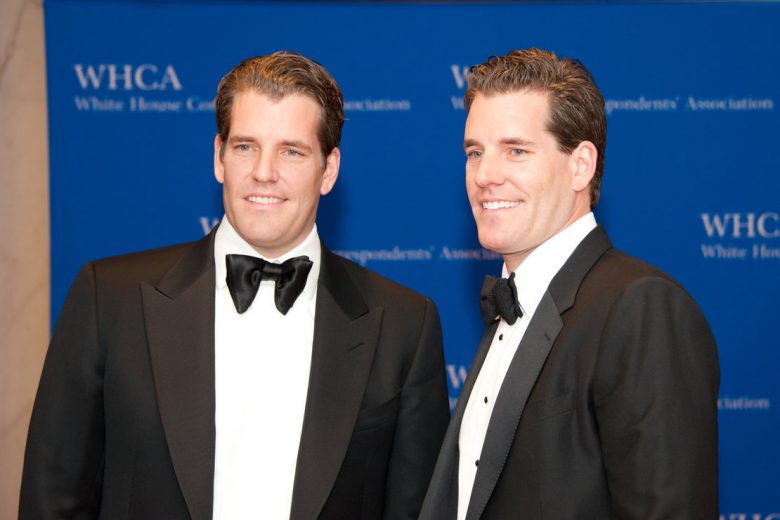 In 2017, Bitcoin went from $830 to $19,300 and it is currently sitting soundly at $14,000. Some people spent a little and made a lot. Bitcoin allows people to keep their anonymity, but many have publicly discussed how they made a lot of money on it. Most of the guys that got the most out of cryptocurrency are a tight group. They were developers who spend a lot of time on Reddit and cypherpunks. Through various meet ups and forums, they worked to decentralize the power and wealth that has been running our world for decades. It wasn’t just about making a lot of money, but changing the world order. This is probably why you hear a lot of people within the banking sector dismiss cryptocurrency.

There is plenty of debate surrounding cryptocurrency. Secretly though, we all wish we had believed it was possible to create money basically out of this air. For the community of forward thinkers that believed in the likes of Bitcoin, they became millionaires and billionaires. So what can you learn from the people that invested in cryptocurrency?

Keep Your Eye on Opportunities

Mr. Smith is an anonymous multi-millionaire who made his fortune in cryptocurrency. He flies first class, and only stays in five-star resorts around the world. He was once a software engineer in Silicon Valley. He had a nerdy friend who told him about Bitcoin around the time the first increase occurred. He watched it rise for a few months getting a grasp on the technology behind it. During 2010, he made an investment of $3,000. At the time, he paid $0.15 per Bitcoin. This gave him 20,000 Bitcoins.

Three years went by, and he hadn’t put much thought in his investment. When he heard about the big price leap in 2013, he started paying greater attention to the steady increases. It actually started to appreciate by 10% daily. He sold 2,000 of his stocks when the price hit $350. When it hit $800, he sold 2,000 more. This made him $2.3 million. This is when Mr. Smith quit his job and started traveling the world.

The Winklevoss twins have seen massive success through cryptocurrency. Both very smart and savvy businessmen, they have seen their ups and downs. Their tenacity has paid off however. Once Olympic rowers, they took Facebook to court. They tried to get control of the social media platform, as they said it was taken from them. Eventually, they received $65 million from Mark Zuckerberg.

They first attempted to create a Bitcoin exchange traded fund, but it didn’t work out. They invested $11 million in Bitcoin in 2013. Now worth 21 times that amount, they earned $231 million. They also have $350 million in other cryptocurrencies such as Ethereum. Another lesson to be learned from the twins is that they keep their lives fairly modest and continue to invest. One of the brothers drives an old SUV, while the other doesn’t have a car at all.

Find a Tool to Support a Growing Industry

It’s not just about getting rich from the cryptocurrency itself. It’s about creating the supporting factors to make business run more smoothly. Barry Silbert was smart enough to see that cryptocurrency needed to be supported. He was well known on Wall Street for making an exchange for assets that weren’t an easy trade. It was highly successful and when he sold it, he started the Digital Currency Group. It focuses on the venture capital arm for those who invested in crypto-related businesses. His business also speculates on digital currencies and the businesses who operate behind it. Coin Desk is the part of his company that acts as a digital currency media company.

Not only does he support the cryptocurrency industry, he also scored 48,000 Bitcoins from a U.S. Marshals Service auction. He paid $350 per coin and invested $16.8 million. He now has $268 million from his investment.

Believe in Your Own Products

The story of the founder Satoshi Nakamoto is mysterious, but also pretty inspiring. He is the legendary creator of Bitcoin, but nobody actually knows who he is. He designed the first Bitcoin and created the reference implementation. With his devising of the blockchain database, he helped to solve the problem of double-spending when it became digital currency.

People have tried to find Nakamoto with little success. Some think he hides in a small California town called Temple City. Regardless of where he is, he has about 1 million Bitcoins. This is not information that came easy. Some Bitcoin developers went sleuthing and found that he purchased the million coins for $6,000. They are worth $6.1 billion which makes him one of the richest men in the world. It’s not really clear how much he has right now. One thing is for sure, he believed in the product he created. This is probably what motivated him every day. An opportunity to change the world and create something revolutionary.

There was no proof that it would ever see success. There were plenty of people that did not believe. He did, enough to buy 1 million coins. A fun fact is that if he ever did sell all his Bitcoins, he would make the whole market crash down.

The Spediacci twins believed in Ether. It was just $0.30 to purchase a coin in the beginning. Thinking it would be a nice thing to post on Facebook, the twins shared their investment on Facebook encouraging their friends to invest too. Most of the people just ignored the post. They literally got one like on Facebook.

When Ether did start to gain value, they gained advantage. They used some of their earnings to develop a cryptocurrency trading community. The nay sayers in their online community are probably kicking themselves for not listening to the twins when the getting was good. If you believe something could be lucrative and nobody else does, you might just be onto something. Don’t follow the crowd, lead it.

There may not be another opportunity in the near future to make billions by investing a little. You never know though. If you see something that seems interesting, follow it. Not just in the newspapers but on forums. In your own business ventures, look to see where you can support the people in your industry. Be modest, work hard, believe in your products. These are just a few things you can learn from those who struck it rich with cryptocurrency.


Our Book “Social Influence” is Now on Amazon!