5 Invisible Hazards of the Wireless Age 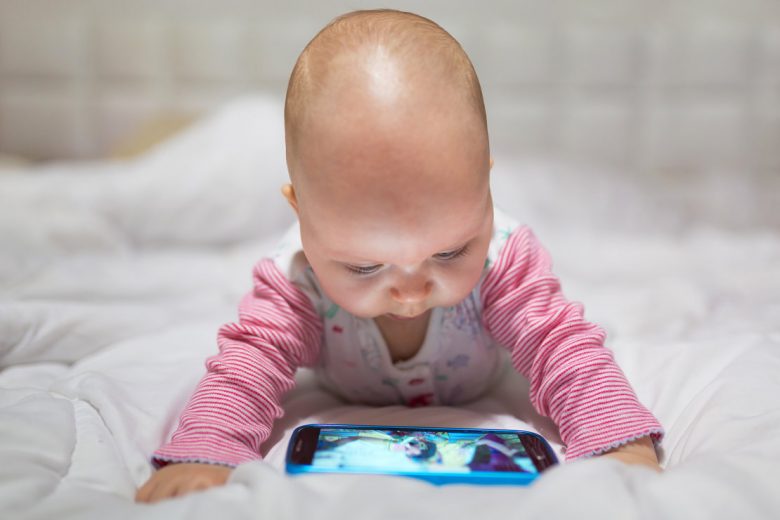 Hip-hop artist Trillion was not the first to wax poetic about the many hidden hazards of the wireless age, but he might have been the most succinct. It’s not all peachy perfect in the age of hyper-connectivity!

Numerous people have written entire books, articles and various other diatribes on the dangers of digital technology. Children of the 70’s and 80’s grew up hearing from their elders that television would “rot their brain,” while their elder’s predecessors probably lectured them just as adamantly about the dangers of radio.

This does not mean, however, that there is no merit to the idea that too much technology can’t actually be destructive. It is most likely not a coincidence that both Bill Gates and Steve Jobs severely limited their own children’s screen time and largely raised them to be relatively tech-free. Clearly, neither Jobs nor Gates felt that tech was universally “bad,” but merely had its rightful place. This begs the question:

Is tech really that bad?

For all its awesome features, there are also some hazards that go along with it. Some are just another bad habit, while others are a direct result of it.

1. Being More Connected Made us More Lonely

Today, we can communicate with people via cell phone, email, instant message, social media, and even good old-fashioned landlines. Most of us are on our phones and “communicating” with others for several hours a day. And yet, we are lonelier than ever before.

Some experts believe that loneliness might actually be the next public health crisis, right on par with obesity and substance abuse.

Studies show that loneliness can actually increase mortality risk by as much as 26%. In a world that is more connected than ever before, we quite literally may be dying of loneliness.

Part of the problem is that while we are connected, we are not connecting. Our conversations are superficial, we are more concerned with how we look than with who we are. Connection takes time, it doesn’t just happen in a 30-second sound bite or 140 character tweet.

The constant interruption of communication coming at us from all sides leaves us unable to really connect at a deep and intimate level.

2. Business and Personal Life Have Merged

In 2014, the Twitterverse exploded with the news that France had passed a law banning employers from contacting employees after 6 pm. While the agreement was not actually a law, it does highlight a growing concern that as long as cell phones, emails, and texts exist, employees are never really “off the clock.”

The 2006 hit movie The Devil Wears Prada chronicled the life of a young intern who was, for all intents and purposes, the indentured servant of a powerful magazine editor. Numerous scenes showed the intern’s attempts to have any sort of personal life thwarted by the constant ringing of her cell phone heralding a long list of demands to follow.

While the movie was clearly a fictional dramatization, the truth is this scenario is becoming less and less fictional. To the point where employers may soon be in serious danger of being sued for the practice.

While teens engaging in dangerous practices is nothing new, the internet and social media led to the spreading of dangerous trends like snorting bath salts or the “Tide pod challenge.”

Peer pressure is already difficult enough for teens to deal when it’s only limited to their own immediate social circles. Now, social media made peer pressure an online thing: teens feel it from across the country and across the globe.

It’s not just teens who are under pressure. Social media has the ability to create intense social pressure to a far wider audience – even adults feel it. The constant bombardment on Facebook feed, looking at friend’s success stories makes everyone question their own success and ultimately makes everyone miserable.

Much attention has been paid to the opioid crisis in the US, but the opioid epidemic may actually be directly tied to an addiction to technology.

We’ve all heard of “gateway drugs” but often tend to think of them as being substances such as alcohol or marijuana. In truth, the latest “gateway drug” might actually be our own brain chemistry. Numerous studies have linked getting “likes” on social media to creating a “biological high” by triggering a rush of dopamine.

Further, there is a strong link between the dopamine reaction and the opioid reaction. In other words, dopamine makes us seek while the opioid reaction is what happens when the wanting is satisfied with a like. It might just be that opioids fill the void that is left when we just can’t get enough “likes.”

5. Technology Might be a Real Threat to Our Health

Many theories have been put forth about the potential impact that electromagnetic fields and the small amounts of radiation that comes from Wi-Fi, routers, hotspots, phones and even power lines that may have on our brains and our overall health. While some studies have been done, the results are largely inconclusive. There is very little, if any, concrete evidence that all of the exposure to electronics or the minute traces of radiation they admit has any significant impact on our health when that amount is within established parameters.

That being said, however, it doesn’t mean that constant exposure to electronics does not have a direct impact on our health. Some people surround themselves with the digital noise of some kind from the minute they wake up until the moment they go to sleep – if they are even able to do that.

While there may certainly be a danger to constant exposure to electronics, it is most likely not the invisible “rays” they emit that is the danger, but rather the messages they send.

Ultimately, our electronic devices are like anything else in life – they are not inherently good for us or bad for us. Alcohol is not “bad” in and of itself, but it can be abused. Food is most definitely good for us, and yet when not managed properly, can lead to diabetes, obesity and a number of other chronic health conditions.

Electronics can be a healthy part of even the healthiest lifestyle or they can be the path that leads to self-destruction. It’s all just a matter of how you use them. 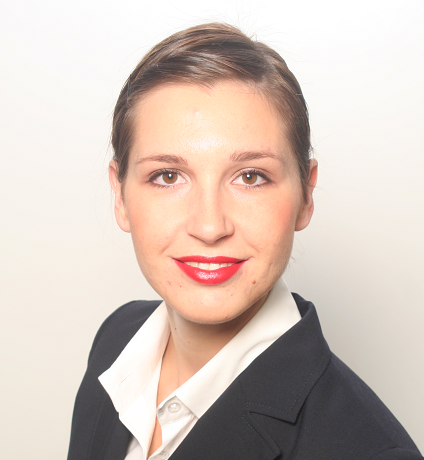 Contributor: Lisa Michaels is a freelance writer, editor and a striving content marketing consultant from Portland. Being self-employed, she does her best to stay on top of the current trends in business and tech.
Feel free to connect with her on Twitter @LisaBMichaels
One last step! Check your email to confirm your subscription and to get your free ebook! Thank you!


Contributor: Lisa Michaels is a freelance writer, editor and a striving content marketing consultant from Portland. Being self-employed, she does her best to stay on top of the current trends in business and tech. Feel free to connect with her on Twitter @LisaBMichaels

3 Liabilities That Can Be Avoided With Key Logging Software