30 Quotes to Remember When You Need Some Encouragement 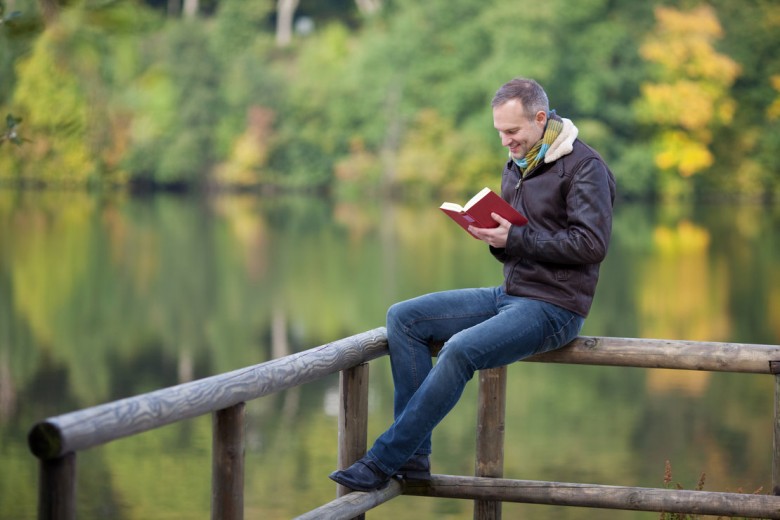 If you are a business leader or entrepreneur then you know all the emotional facets of the workforce: success, failures, perseverance, setting goals and achieving your dreams. For every person who has felt those aspirations, so are there quotes to fit every aspect of what it means to be in a leadership role.

From dreaming big, to worrying about the opinions of others, so are there the words to help surmise our own feelings. The quotes of these well-known individuals, who have faced both success and failure, give us an alternate way of looking at all sides of a situation. Their brilliant insight, and witty outlook, makes any fears or self-doubt we face look like a minor blip in the overall scope of our lives.

Here are 30 inspirational quotes by some of the greatest individuals to have lived. These quotes are here to help you remember during both the highs and lows of your career, and to never be forgotten, especially when you need some extra encouragement and powerful insight:

1. “Leadership is action, not position”

– Donald H. McGannon, Former chairman of the Westinghouse Broadcasting Company and a strong advocate for decency amongst the different broadcasting avenues, specifically radio and TV

2. Genius is the ability to reduce the complicated to the simple

– C.W. Ceram, Popular German author whose writings are regarded highly in the study of archaeology.

3. My best friend is the one who brings out the best in me.

– Henry Ford, A visionary and an industrialist, Ford’s innovative assembly line not only created numerous American jobs, but also made the automobile an affordable commodity versus a luxury product.

4. It is not the strongest of the species that survive, nor the most intelligent, but the most responsive to change

– Charles Darwin, the mastermind behind the theory of evolution, Darwin is one of the most well-known and highly regarded scientists of our time.

5. Your people come first, and if you treat them right, they’ll treat the customers right.

6. If your actions inspire others to dream more, learn more, do more and become more, you are a leader.

– John Quincy Adams, U.S. Senator, diplomat and served as the sixth President of the United States of America.

7. Those who bring sunshine into the lives of others cannot keep it from themselves.

– James M. Barrie, Novelist and playwright, who is best known for creating the character, Peter Pan.

8. You can only lose your integrity once.

9. Either you run the day, or the day runs you.

– Wilfred A. Peterson, Acclaimed author who is best known for his inspirational poem entitled, “The Art of Marriage”.

12. Some people want it to happen, some with it would happen, others make it happen.

13. Be who you are and say what you feel, because those who mind don’t matter; and those who matter don’t mind.

-Dr. Seuss, Beloved and highly acclaimed children’s author who has transcended the decades with his penmanship and memorable characters

14. I can lead, and I can follow. An important aspect of leadership is knowing when to do which.

– Al Garcia, Actor and casting director who often worked with one of the most well-known actors of the early 20th century, Charlie Chaplin.

15. Life will always be to a large extent what we ourselves make it.

– Samuel Smiles, An author and advocate for the working class party political movement in Britain during the mid-19th century

16. Your reputation is more important than your paycheck, and your integrity is worth more than your career.

– Kermit the Frog, One of the most loved characters from the brilliant and creative mind of the late, Jim Henson.

18. You must have long-range goals to keep you from being frustrated by short-term failures.

– Charles C. Noble, Decorated engineer who also served as the chief engineer for the U.S. Army.

19. Greatness lies not in being strong, but in the right use of strength.

-Henry Ward Beecher, Clergyman, speaker and strong proponent in the abolition of slavery during the 19th century

21. Accept responsibility for your life. Know that it is you who will get you where you want to go, no one else.

– Les Brown, A true multi-faceted individual, Brown was a radio personality, writer, speaker and former member of the Ohio House of Representatives

22. People with goals succeed because they know where they’re going.

23. Leaders act decisively in the absence of certainty.

– Bertrand Russell, A true polymath of the human race, Russell was a writer, historian, philosopher, mathematician and recipient of the Nobel Prize in Literature.

24. Everything that irritates us about others can lead us to an understanding of ourselves.

– Carl Jung, Accomplished psychiatrist and psychoanalyst who is also the founding father of analytical psychology.

25. Being powerful is like being a lady. If you have to tell people you are, you aren’t.

– Margaret Thatcher, also known as the Iron Lady, Thatcher was the first woman English Prime Minister who served the longest term of the 20th century, from 1979 – 1990.

26. The time is always right to do what is right

– Martin Luther King Jr., inspirational leader, speaker, clergyman and the motivational icon during the abolition of segregation movement in the United States.

27. You’re only as good as the people you hire.

– Ray Kroc, American businessman and former CEO of McDonalds, Kroc was the mastermind behind the growth of the McDonalds food chain and making it the icon that it is today in the food industry

28. When all is said and done; success without happiness is the worst kind of failure.

– Louis Binstock, Author of the motivational book, “The Power of Maturity.”

29. All worthwhile men have good thoughts, good ideas and good intentions – but precious few of them ever translate into action.

– John Hancock, A strong advocate for the American Revolution, former President of the Second Continental Congress and of the state of Massachusetts.

30. A man can fail many times, but he isn’t a failure until he begins to blame someone else.

– John Burroughs, American essayist who passion and writing was geared to the conservation of the earth’s natural resources.

Do one of these quotes speak the most to you? As an entrepreneur, can you relate to the words of those who preceded you in the workforce?