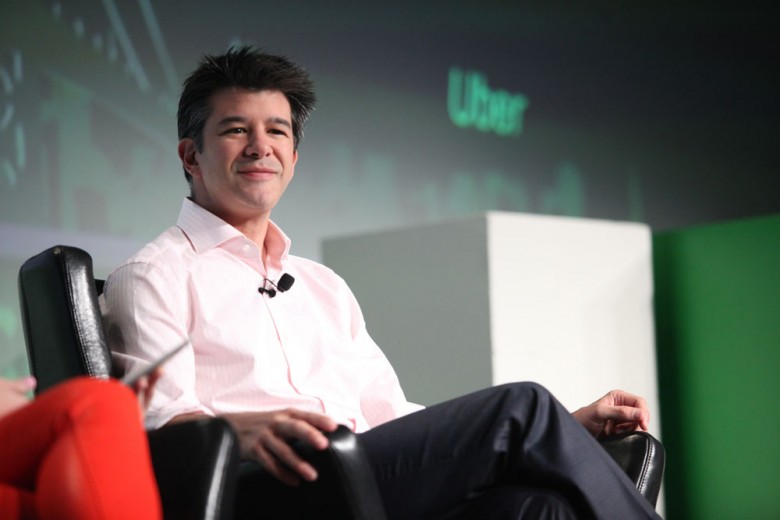 Uber execs have been doping like flies ever since February of this year. President and Chief Marketing Officer Jeff Jones, Chief Financial Officer , Guatam Gupta and Senior Vice President of Engineering, Amit Singhalall have all resigned from Uber within the past 4 months. Now Emil Michael, CEO Travis Kalanick’s right-hand man, has officially resigned and will be replaced by David Richter. The New York Times published an email sent by Michael announcing his departure.

“Yesterday was my last day with Uber. As of today, David Richter, our current vice president of strategic initiatives, will be the new vice president of business.”, Michael writes. “I am proud of our team of companies to contribute to the overall success of the company.

The email concludes with Micheal writing, “Uber has a long way to go to achieve everything, and cannot wait to see what you will achieve in the coming years.”

On Monday,  Reuters  reported that Travis Kalanick, who built Uber from scratch into a company which is estimated to be worth 70 billion dollars, will be going on a three months leave of absence.  This is presumably due to allegations that Mr. Travis Kalanick’s negligently ignored allegations concerning sexual harassment and other corporate misbehavior.

Today, Kalanick announced that he will take a leave of absence from the company. He disclosed the leave in a company-wide email.  In his email, he acknowledged his role in the controversies that have surrounded Uber for the past few months.

“The ultimate responsibility, for where we’ve gotten and how we’ve gotten here rests on my shoulders,” Kalanick said. “There is of course much to be proud of but there is much to improve.”

He also stated that he would be taking time away to grieve the recent loss of his mother.

“Recent events have brought home for me that people are more important than work, and that I need to take some time off of the day-to-day to grieve my mother, whom I buried on Friday, to reflect, to work on myself, and to focus on building out a world-class leadership team,” he wrote.

Bonnie Kalanick was killed in a boating accident just weeks ago and Travis Kalanick’s father remains in critical condition.

His leave of absence coincides with the release of recommendations from former Atty. Gen. Eric H. Holder Jr.’s investigation into the company’s workplace culture.

When Kalanick returns he will take a diminished role.

30 Quotes to Remember When You Need Some Encouragement


The One Time Matrix Necessary to Improve Productivity