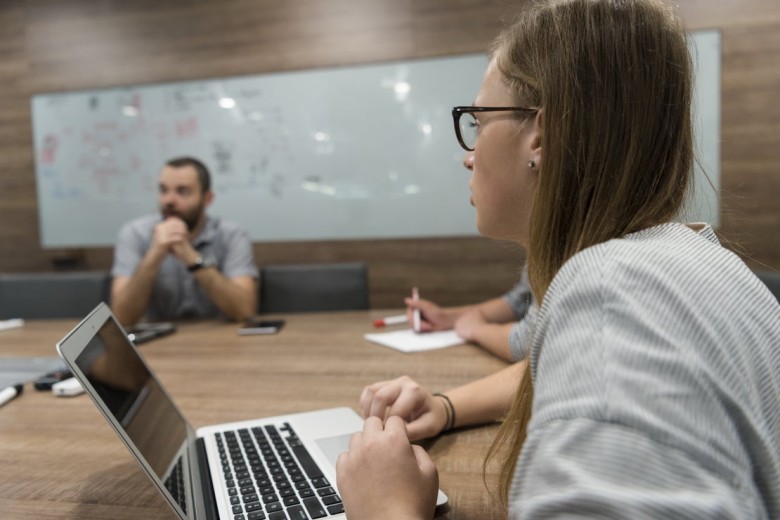 I’ve been in management and leadership for nearly 15 years now. I’ve managed big teams, small teams, highly educated teams, and those that were lesser so. I’ve managed racially and gender diverse teams and almost entirely homogenous teams. Across all the teams I’ve managed, you’d have a hard time finding much in common between any of them except for one thing: fear.

You might read that and think I’m a tyrant of a manager. While some of my early teams would likely agree with that statement, as I unwittingly used authority instead of leadership to accomplish my goals, my team members from the past decade will assure you that I’m not.

The fear I’m referring to is inherent, systemic, and lives in every member of your team at right this moment. You might see symptoms of this fear come through as break-room gossip, attendance issues, underperformance, poor attitude, analysis paralysis, disengagement, lack of motivation, turnover, or any other number of culture-harming, unproductive, financially destructive ways.

Fear in your team doesn’t necessarily mean that they are fearful of you. Though it certainly can include that. It means that they’re living and working on a daily basis with a certain level of uncertainty. The product of uncertainty is always fear, but not all uncertainty is bad. All business has risk/uncertainty, and it’s almost necessary to succeed in business, but left alone, it becomes destructive.

Uncertainty needs to be tempered with trust if it’s going to be useful and not crippling. You, as their manager/leader, can either consciously and continually choose to assuage their fears by cultivating trust or you can advertently or inadvertently feed them by ignoring their fear.

The Inhibitor of Fear: Trust

My biggest breakthrough as a leader was the day I took over a team I was, on paper, entirely unqualified to lead. They were engineers and spoke a language consisting almost entirely of acronyms, made even worse by the fact the words and definitions behind the acronyms were even more foreign to me than the acronyms themselves.

I had requested the position not because I felt I could figure out what they did and how to make them better at it, but because I knew they were talented enough to do that part themselves. I hypothesized that they were entirely capable of achieving success and the aggressive company growth goals with some minor tweaks to process and a committed leader to keep the ship moving in the right direction, with everyone onboard invested in reaching the same destination.

What does a leader need, above all else, to get people to follow their lead? Trust. Trust that they’ll lead them in a way that protects them from harm, keeps them engaged, takes their best interests to heart, and leads them somewhere they would want to go. My challenge then became getting the team to trust someone who was 100% non-technical, a new face with zero credibility in their inner-circles, and one of only two women on the entire 35+ member team.

I knew that to gain their trust I had to remove the fear they were feeling about this new person who was now in charge of their job, the future of the department, and the perception of their performance.

So, my first effort to gain their trust was to give them mine. I stood up in front of the team and told them that I wasn’t there to tell them how to do their job, that I would trust them to do their jobs like the professionals that they were. I shared with them the conversations I’d had with clients and how they raved about their service and expertise. I made sure they knew that I knew how capable they were.

The sigh of relief in the room was nearly audible, but my job was far from over. 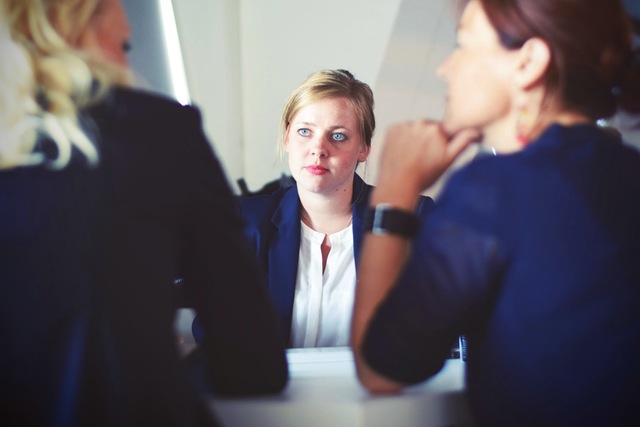 Unfortunately, just giving them my trust wasn’t going to convince them to trust me and it certainly wasn’t going to remove all of the uncertainty they had about the situation. They may have felt good about being trusted, but I hadn’t yet given them a reason to trust me. I also hadn’t given them nearly enough information to remove the uncertainty about who I was, how I managed, what my agenda was, etc. My next step was to establish expectations.

Instead of leaving them to guess that my goals were for the position and the department, I flat out I told them. My primary goals for the immediate future were to break down barriers to their success, provide them with the tools, and resources that they needed to do their jobs, and, with their assistance, develop the structure and processes necessary to scale and achieve the company’s aggressive growth goals.

Essentially, I was going to support them, and as a team, we would succeed.

Just saying the words doesn’t make it so, however; and they weren’t going to trust me in a single meeting. To establish trust I had to cultivate predictability and prove to them that I was worthy of their trust. I had to prove, time and time again, that I was as good as my word and that my word was worth listening to.

Over the next few months, I systematically chipped away at my stated goals.

The result? We grew our team by 20% and achieved our aggressive revenue growth goals for the year, all with zero turnover on the team.

Over time, the team learned that I could be trusted, not because I was willing to trust them, but because I was predictable. I did what I said I would, and if I couldn’t deliver for whatever reason, I would keep the team informed as to why.

Removing the fear from the team, however, wasn’t a box to be checked off my to-do list. It was a daily task. Each day there was an employee who needed assuring, or an opportunity to act/ a decision to be made, that would either instill fear or relieve it. It’s an ongoing and conscious process.

I invite you to take a look at your leadership actions today. Are you acting in a way that minimizes fear for your team? Are you communicating appropriately? Are you predictable? Have you set expectations and is your team aware of the consequences of not achieving them? Do you know what their underlying fears are and how to avoid triggering them?


Too Young or Too Old: Why Entrepreneurship Is Becoming Ageless