Too Young or Too Old: Why Entrepreneurship Is Becoming Ageless 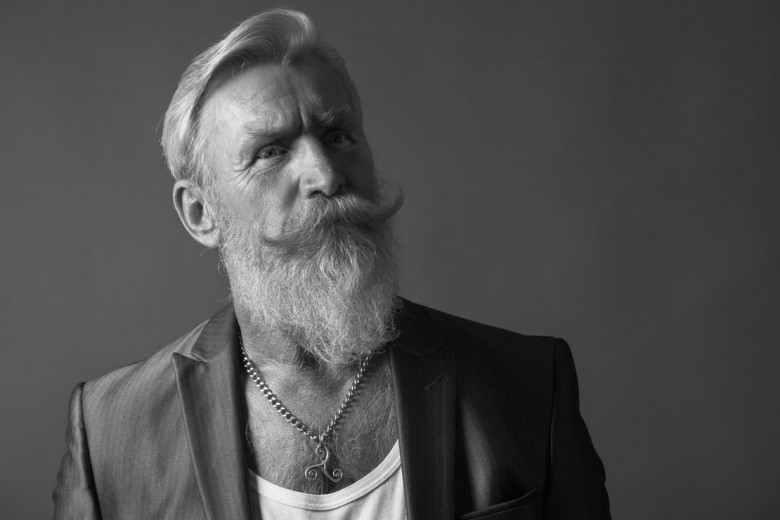 Earlier this month I impulsively bought a ticket to go see Stevie Nicks and the Pretenders live. I was going to watch two of rock’s most iconic female power-houses and I couldn’t believe it. As I prepared myself for the abyss of emptiness that is often what remains after three hours of singing and dancing, while listening to dopamine infused, fresh-off-the-oven music, I never thought I would leave with a piece of solid advice, and an inkling to write a story on entrepreneurship.

You might be wondering what in the world Stevie Nicks has to do with startups, but we can get to the details of my concert experience later on. Read on, I promise it will all make sense.

The thought of age lingers in our minds and floats around us in images on a constant basis. You are always too young, or too old to be anything. Within the world of business, age seems to be an issue whose presence is constantly ignored. The young battle the old for a place in the market; too early vs. too late.

From world-leading companies to Hollywood to the Music industry and more, Western culture often instinctively rejects the idea that ageing is just another part of life; another productive part, that is. Instead we often focus on ways to trick time and stay young, because youth is associated with newness. On the other side of the spectrum, being young doesn’t always mean innovative and fresh, in many industries it can also mean inexperienced, or immature.

A month ago, I was sitting in a meeting with four men, most of which were over fifty years old. I was being introduced to the team of a new startup. Later on, I spoke to one of the founders of the startup.

“What is special about this project is not only the concept or the idea” he said to me “but more importantly, the fact that in its entirety, the team includes a wide spectrum of different ages, genders, and nationalities who sit together around the same table and voice their thoughts”.

I was hooked. Sitting there, the only twenty-something year old, not to mention the only woman in the room at the moment, I realized the potential for breaking boundaries that entrepreneurship embraced.

On the most basic level of definition, an entrepreneur is someone who organizes a venture with considerable risk and initiative. It is someone who creates value where none previously existed. The words risk and initiative, are essential in understanding the “open-door policy” of entrepreneurship, because they are two things that we must embrace to do absolutely anything in life, regardless of age.

In essence, entrepreneurship is ageless. In practice, like many other things, it can be difficult to maintain that spirit alive. Why? Because outside of the concept there is a world and it meddles into the essence of things. Environments shape other environments.

Age and the Perception of Risk

When it comes to age, your perception of risk might change depending on your life situation. With age come different responsibilities. Does your income contribute into supporting a family? Are you thinking of the house you wanted to buy? Are you paying off a tuition loan or planning to send your kids to college?

Often entrepreneurship is associated with youth: they have a less to lose mentality, are not as weary of others, and have “more time” to make mistakes. Still, younger generations entering the workforce don’t count on the experience, the instinct, and the network that older generations do.

In 2015 the average age of the entrepreneur was 40, according to different studies by Kauffman Foundation and Duke University. Past experience can be essential in the development of a startup or a business, but in the world of entrepreneurs it’s not necessary or expected. This is what bridges that age gap between the new and the old.

This is why the previous association is wrong. At the end of the day, success cannot be measured by age. It is measured by time invested in something. By the enthusiasm we show to develop it. By how we apply the experience (little or lots) that we’ve garnered. And more importantly by our ability to listen. This last one includes both sides of the age spectrum.

Age Doesn’t Matter, But Experience Does

In an article about whether age matters in entrepreneurship, Geroge Debb says it doesn’t, “but experience does and that comes with age. Smart entrepreneurs who lack experience can offset that by surrounding themselves with experienced mentors.”

The idea is to use the potential for entrepreneurship to build bridges in the generational gap. Of course, it sounds more ideal and it would require much more than just a conversation and a hand shake, but the beauty of this community, of this concept, is that in essence it has everything necessary to create this kind of space.

The issue lies in the lack of collaborative spirit often created by preconceived notions of age in the western world. But entrepreneurship is a boundary-less system, a territory that expands. It has the capacity to move away from these ideas to create new and improved ones. It is our job, as entrepreneurs, to make sure it reaches that full potential.

Fusing the Old and the New

It’s as simple as incorporating the old with the new. Think about the structure of a startup. Younger generations are more inclined to deconstruct organizational systems that they render obsolete and outdated. The Stanford Business Journal says this is not the smart path to success. “Some entrepreneurs mistakenly view management systems as significant inhibitors to creativity and growth”, say the scholars in the article.

They add that “failure by managers to recognize the value of systems when they achieve rapid growth in their early years will increase the likelihood that part of that growth and scaling will not be sustainable.” Recognizing that there should be a balance between established structures and new ones is essential for success as the startup grows. 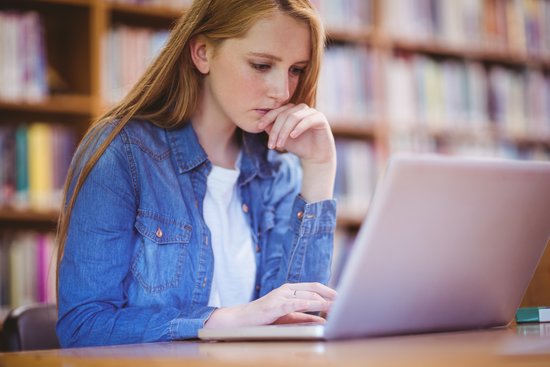 So back to my concert. I watched Chrissie Hynde, from the Pretenders, and Stevie and her band fill the stage with an aura of presence and energy that was incomparable to any 20-something year old pop star today. No pyrotechnic effect or flashy dancers to accompany their acts.

Just them, a bunch of 50 and 60-something year olds, making you feel like time had suddenly stopped. Although I could say they looked and sang as if they were still 20-something, I wouldn’t dare. If I did, I would be making their experiences as musicians, professionals, and human beings, over the last five decades, almost obsolete.

Their age didn’t come with them, they brought it. They put it in front of the crowd and said “age is a state of mind” and there, right at that stage, was the proof.

If I learned something that night it was that there is no perfect time, no perfect age, to create. Imagination, inspiration, initiative, comes at all ages. I wonder if entrepreneurs can be the new “Stevies” and “Chrissies” of the business world. Dismantling the idea that age is something that limits us, instead of just a number.