Why Startups Should Pursue Government Contracts 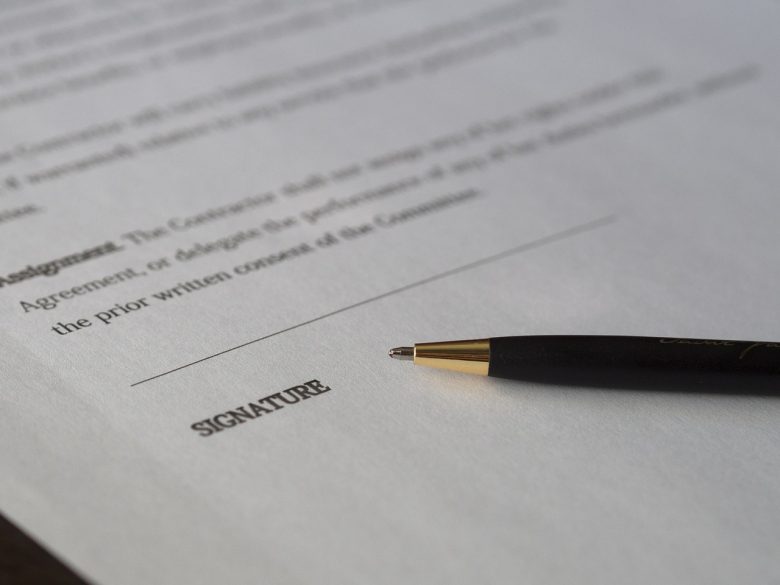 No matter what your political stance is, the simple fact is that the government and the business interact on a very basic level. One of the more direct ways in which this happens is when governments use public procurement to get services and products they cannot handle with their existing employees.

For example, a U.S. state or a Canadian province might decide that their school system needs an IT overhaul and they set up a contract that various companies bid for and try to outcompete each other. In the case of federal governments, the contracts are even more lucrative and there is more to compete for.

When It Makes Sense

Before we dig any deeper, we should probably make a distinction between startups that have nothing to gain from public procurement sector and those that do.

For instance, a startup that develops a service or product aimed at individual users will never go chasing government contracts.

On the other hand, there are more than a few types of a startup that might actually end up being serious competitors for various government contracts.

Or, let’s say your product enables schools to provide a more efficient way to train their teachers, you might find out that your federal government is looking for exactly that type of thing.

Even if you cannot provide a product or service that would fulfill the contract in its entirety, you might investigate the possibility of becoming a sub-contractor who will be responsible for just one part of the contract.

There are more than a few reasons as to why startups will want to go down this road when looking to survive the initial period and grow into a stable company.

The first reason and probably the most important for any startup is the fact that government contracts are among the most stable contracts you can hope to get. They are usually signed for a longer period of time and if a company is successful at meeting the needs of the government agency in question, they are all but guaranteed extension of the contract.

For a startup, this is the kind of income stability they can only dream of. Instead of spending the majority of time on marketing and attracting new clients, they would spend it perfecting their product. They could ideally divert a certain amount of revenue to future projects and general company growth.

Another big thing to gain from such contracts is reputability. Let’s say that your startup supplied the state of Massachusetts’ elementary schools with aforementioned teacher training software. After five or ten years (during which your startup diversified), they decide not to renew the contract and you start reaching out to corporate entities.

You immediately have an upper hand over the competition. You were once a supplier of similar software for an entire state. You can be trusted. Your startup is different.

Another piece of good news is that most western countries’ governments are heavily involved in helping smaller companies (including startups) compete for government contracts, with various incentives aimed at doing exactly that.

Unfortunately, not everything is that great when it comes to startups competing for and winning government contracts.

For one, it is a logistical nightmare which involves spectacular amounts of paperwork and legal maneuvering. Even in the United States where regulations are laxer than in most other countries, there is still a mountain of paperwork to handle and master from differences between Requests for Proposal and Invitations for Bid to taking out bid bonds before you can even compete.

In addition to this, startups and small companies are at a disadvantage when competing against large companies with past experience with government contracts. Government officials and clerks who decide on these contracts are often so afraid of mistakes that they will choose a larger company they have experience with over a small startup that might actually be a better choice.

Finally, certain startups may feel that getting involved in such long-term contracts and taking on such a responsibility might be too much for a young business that is still finding its way.

Government contracts are not for any company, especially not for any startup. However, if it makes sense and if your startup does offer a product or service that a government agency of some kind might pay for, then, by all means, pursue it. 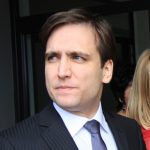 Guest Contributor: James D. Burbank has spent more than 15 years working with startups and other small businesses, helping them with branding and exhibiting in trade shows around the world. He is the editor-in-chief at BizzMarkBlog.


Marketing Strategies B2B and B2C Companies Can Learn From Each Other