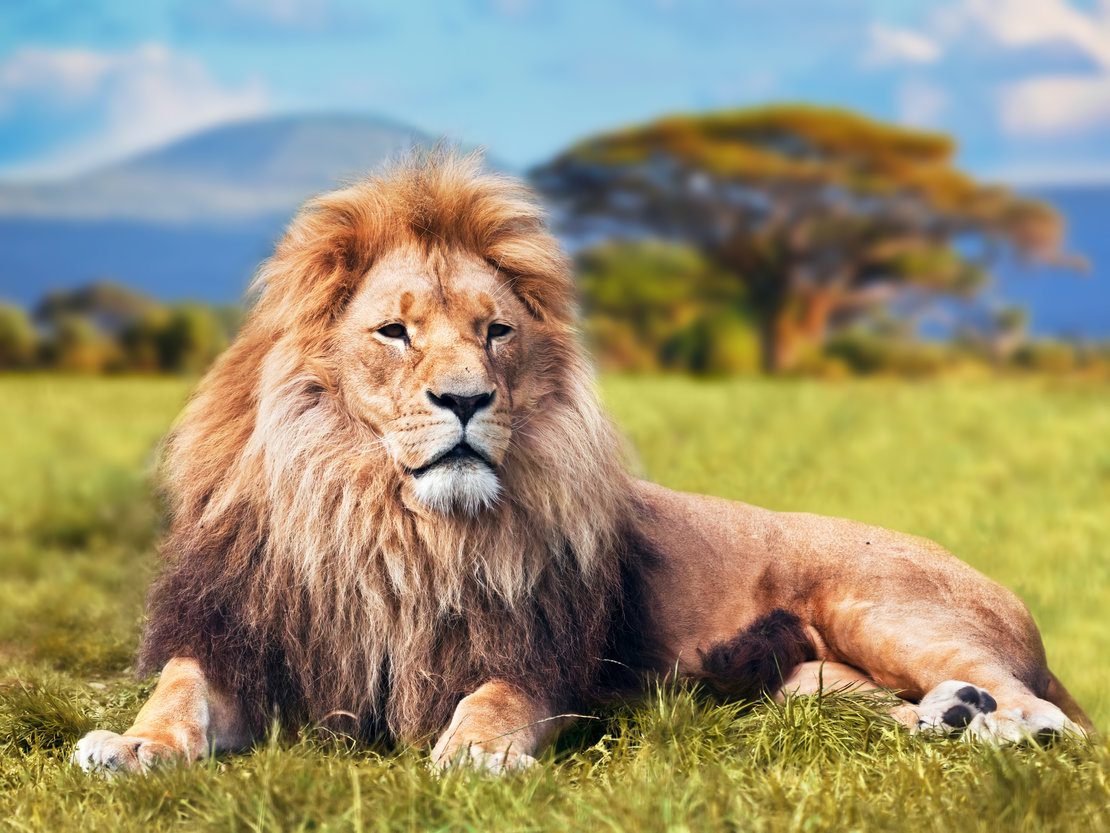 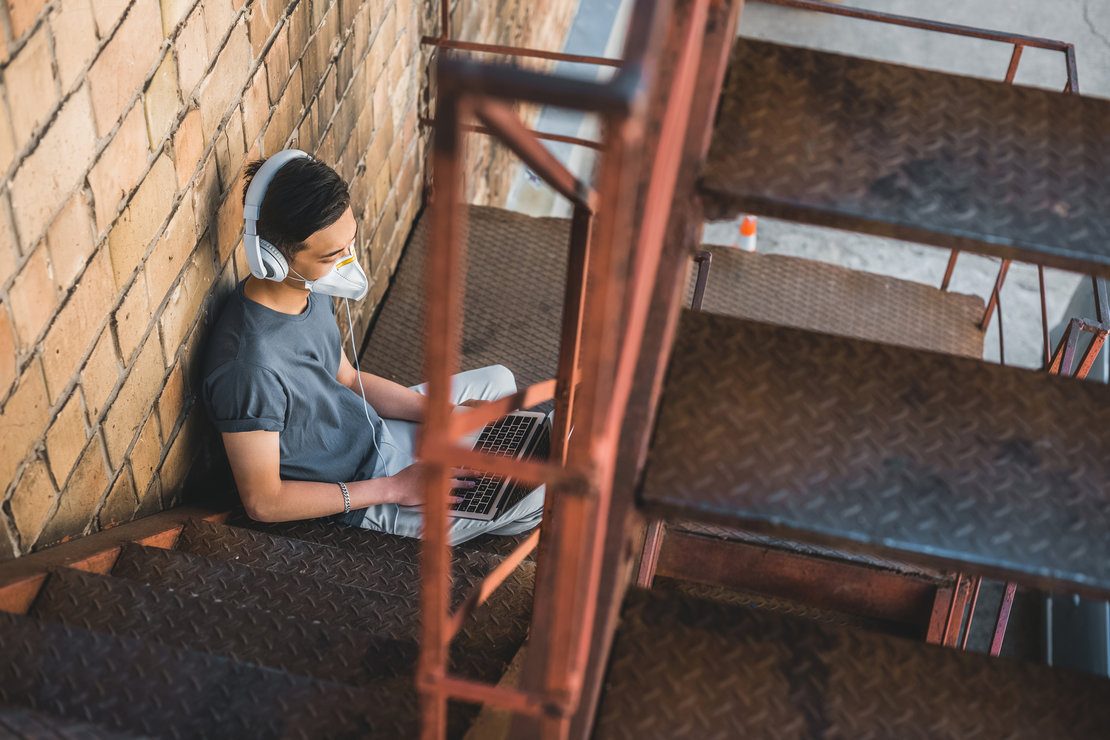 The 5W Tips and Some Tools for the Busy Startup 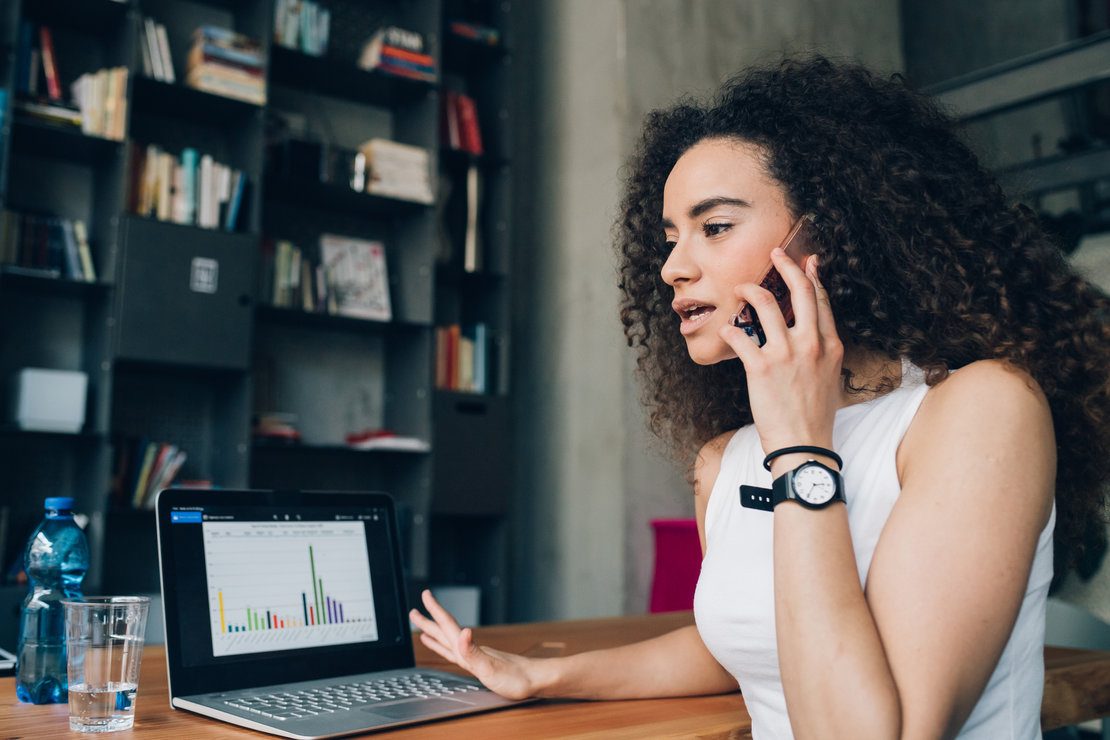 Why Doing Things That Don’t Scale Could Help You Succeed 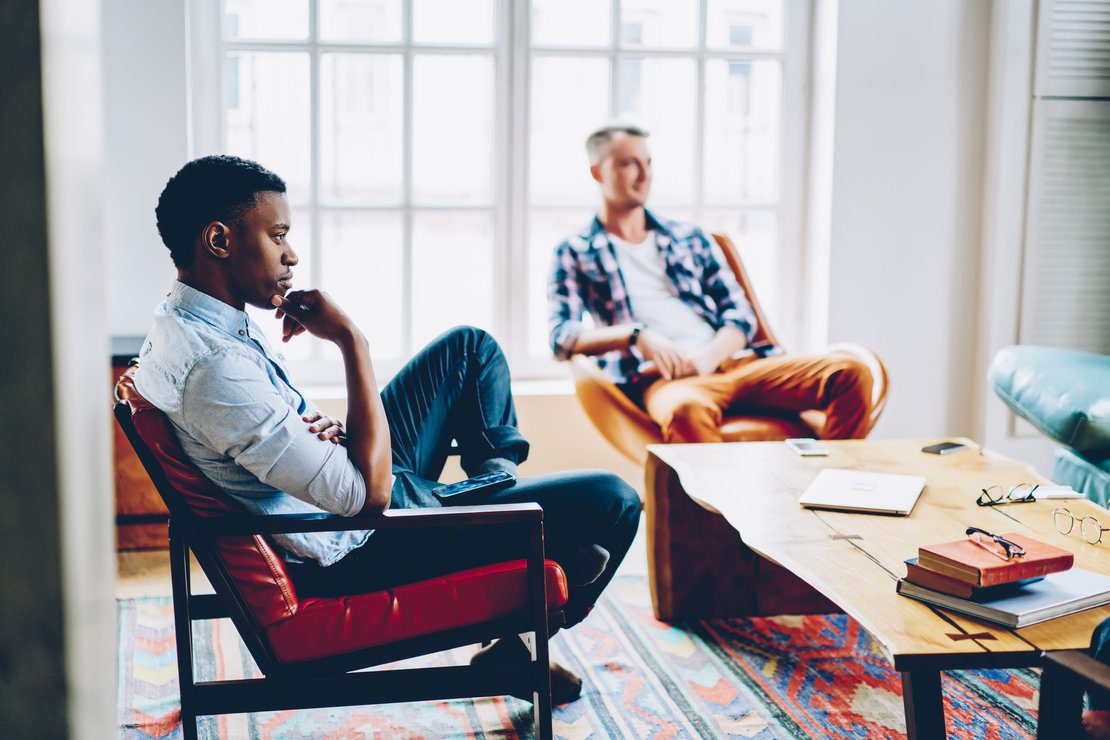 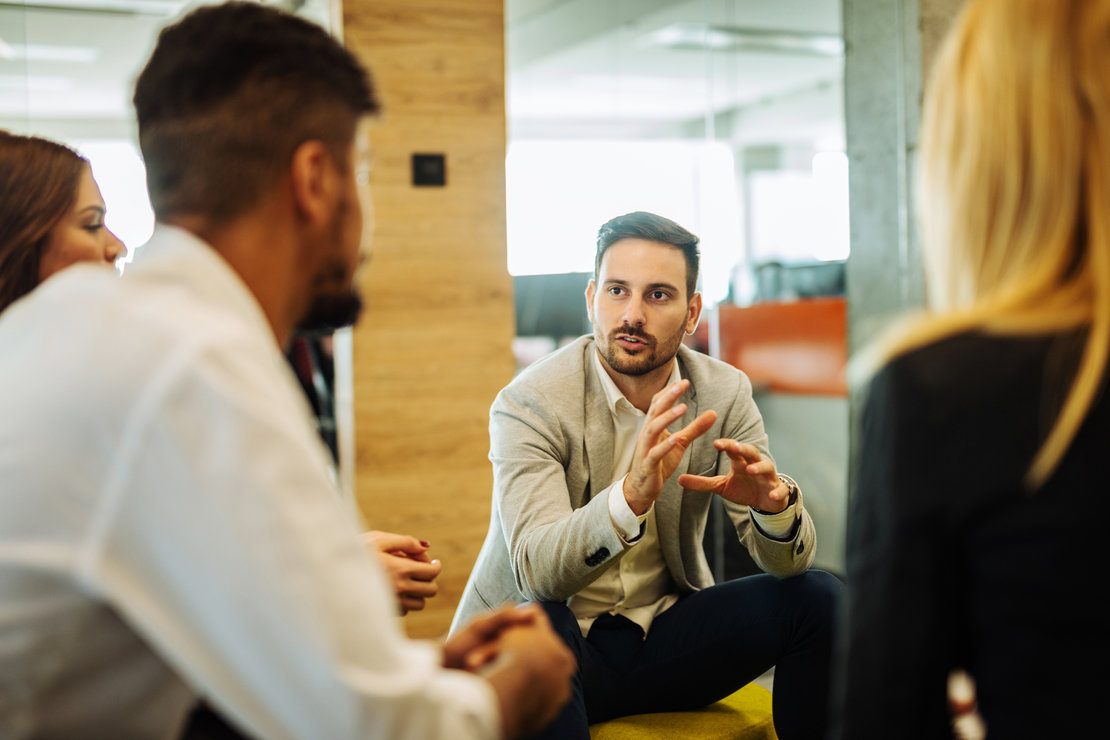 Just a few years ago Apple announced their App Store, one of the world’s most innovative developments in technology at the time. All the downloadable content was collected and organized within various categories to allow [..] read more

In a big move towards the social media space, Microsoft announced that it acquire the professional network Linkedin for $26.2 billion. Jeff Weiner will stay on as Linkedin’s CEO but will be reporting to [..] read more

How to Stand Out in the Health and Fitness Industry

It is a fact that the Health and Fitness Industry is one of the biggest makers of income. From pills to lotions, to moisturizers, to fitness equipment, the list goes on. It appears that wherever you look, there is [..] read more

Apple Supplier Cuts 60,000 Jobs In China; Replaces Them With Robots

The world’s largest contract manufacturer of electronics, Foxconn, recently announced the automation of 60,000 jobs in one of its factories in Kunshan, China. The cuts are part of an ongoing program to replace workers [..] read more

If you’re reading this, you’ve probably come to realize that the corporate life just isn’t for you.  You’ve been thinking about leaving your job to work for yourself but you can’t seem [..] read more

[Video] Robert Herjavec: “The Purpose of Business is to Create a Customer”

Shark and business ‘nice guy’ Robert Herjavec has experience business success starting his own company as well as success investing in the businesses of others. Herjavec founded his first company, BRAK [..] read more