Amazon Has A Record-Breaking Holiday 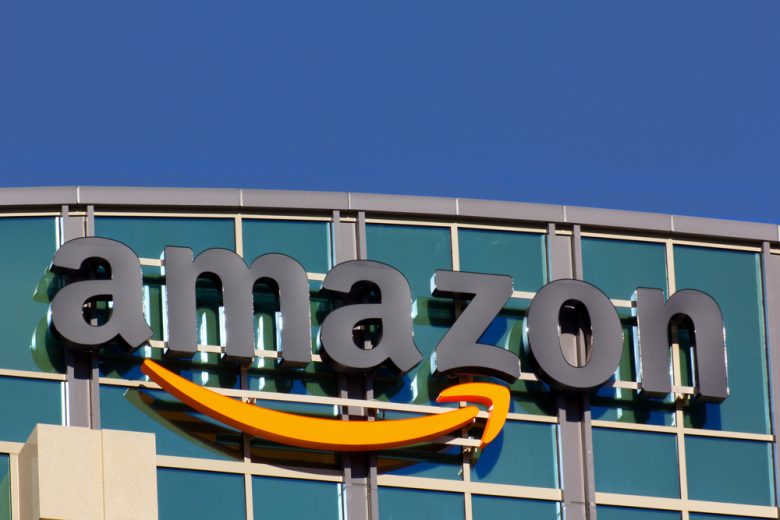 Amazon announced yesterday it had another record-breaking holiday season. The retailer said it added “tens of millions” of new Prime membership subscribers, both paid and on a trial basis. Worldwide customers shopped and ordered more items than ever before, including “millions more Amazon devices.” Some of this year’s best sellers include Amazon Echo Dot, Fire TV Stick 4K, and the Echo.

Due to the lower price point of the Echo dot and deep discounts from Amazon, the Echo Dot has been a consistent top seller. Over Black Friday weekend this year, the Echo Dot was the top-selling product across Amazon from any manufacturer.

“This season was our best yet, and we look forward to continuing to bring our customers what they want in ways most convenient for them in 2019,” said Jeff Wilke, CEO Worldwide Consumer. “We are thrilled that in the U.S. alone, more than one billion items shipped for free this holiday with Prime.”

While the exact number of new Prime members is unknown, part of the reason for this explosion could be the recent expansion of Prime, which is now available in Australia, Singapore, Netherlands, and Luxembourg. It continues to be available in the US, UK, Spain, Mexico, Japan, India, Italy, Germany, France, China, Canada, Belgium, and Austria. More Prime memberships will most likely mean more sales on Amazon.

This past April, Amazon announced that it had hit the milestone of more than 100 million paid Prime members. Analysts anticipate that number to multiply, perhaps as much as 35 to 40 per year. Citigroup predicts Prime memberships will reach 275 million over the next decade.

Amazon did not release sales figures, but since there were more than a billion shipments throughout the world, we can expect those numbers to be astronomical. Amazon shares were up this morning, due in part to the holiday sales announcement.