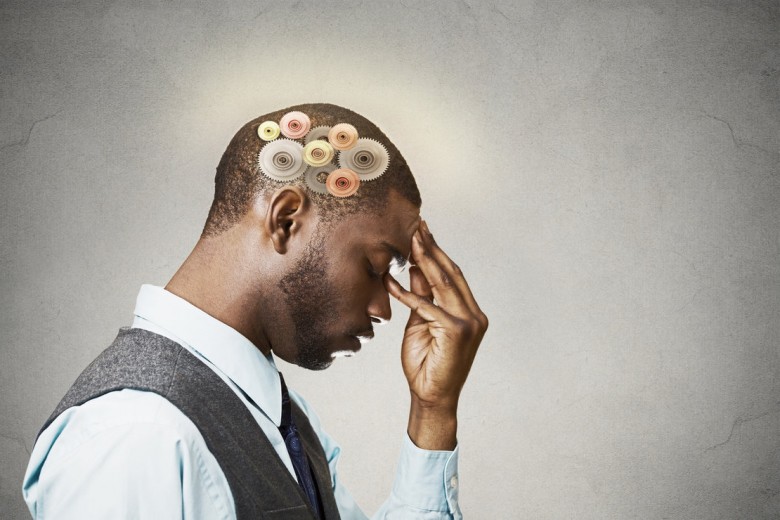 I could begin by making a statement and proposing that everything in this life is a choice, although many, with just cause, might disagree. But I don’t want to lose much time with absolutes, because the answer doesn’t lie in whether there is a choice for everything or if destiny makes its presence known by bringing about things we can’t control. I believe that the problem, and thereby the solution, lies in the precise moment when you are presented with the responsibility of making a choice, or with the often more difficult task of choosing how to deal with something you can’t control.

When we are at a crossroads—and let this be a lesson for everything we set our minds on doing in life—making a choice, whether we are unsure of the outcome, is essential to advancing. A wrong choice with the right mindset can eventually lead to the right choice, and often that first mistake is necessary to get as close as we can to the ideal.

The paralyzing effect of indecision is worse than any negative outcome that one might be confronted with. It is a trait, for lack of a better word, that leads to inaction. To be a leader, you have to make decisions and take on the responsibility of their results. This means having a vision and being able to take steps that lead your team towards real outcomes. “A person who makes a thousand wrong decisions is better off than a person who makes no decisions at all. Why? Because a person who has made a thousand wrong decisions has ruled out a thousand things that do not work for them,” says Katherine Keller in her article “A Bad Decision Is Better Than No Decision at All.”

The Decision of Indecision

When we delay decisions, we delay opportunities, and many don’t come around a second time.

The truth is we never have enough information to make the “right” choice. “By not acting, you’re rolling the dice and hoping for the best, you’re giving up any say in the matter, you’re relinquishing control to some external power, you’re crossing your fingers and toes,” says co-founder and CEO of BugHerd and FiveSecondTest, Alan Downie. According to him, sometimes you just “have to play the cards you are dealt.”

But indecision, contrary to popular belief, is a decision in itself. Imagine walking into a supermarket, you are starving, but you become overwhelmed by too many choices, so you spend hours wondering the aisles until you decide to go back home and make yourself a sandwich with what you have in the fridge. This is the second, dubious and less noticeable part of indecision: falling back on what is safe and known with the comfort of not generating any new results. It is another way of remaining stagnant of stalling progress with fear or doubt.

It is easy to hide behind not making a decision, but whether we like to admit it or not, we are still actively affecting our lives. This is where those who believe they have achieved perfection, whatever their trade may be, are in danger of becoming inactive, stationary even. For when we stop learning, when we stop perfecting our trade, when we convince ourselves that there is nothing more to do, what then is the mind supposed to feed on?

Human beings are wired to instinctively seek growth in knowledge, self-awareness, and happiness. Self-fulfillment comes in many forms, and often we find it has nothing to do with how much we make but on how hard we have worked, and how much we have had to learn to reach the place we want to be in.

Indecision is much like bureaucracy: slow, redundant, and inefficient. Overthinking decisions is like calling customer service and waiting on the line one hour so that you can get transferred to another agent and wait another hour for the same result. In the end, you spent two hours on something that might have taken you 20 minutes to solve, and you lost valuable time that could have been better employed on other things. 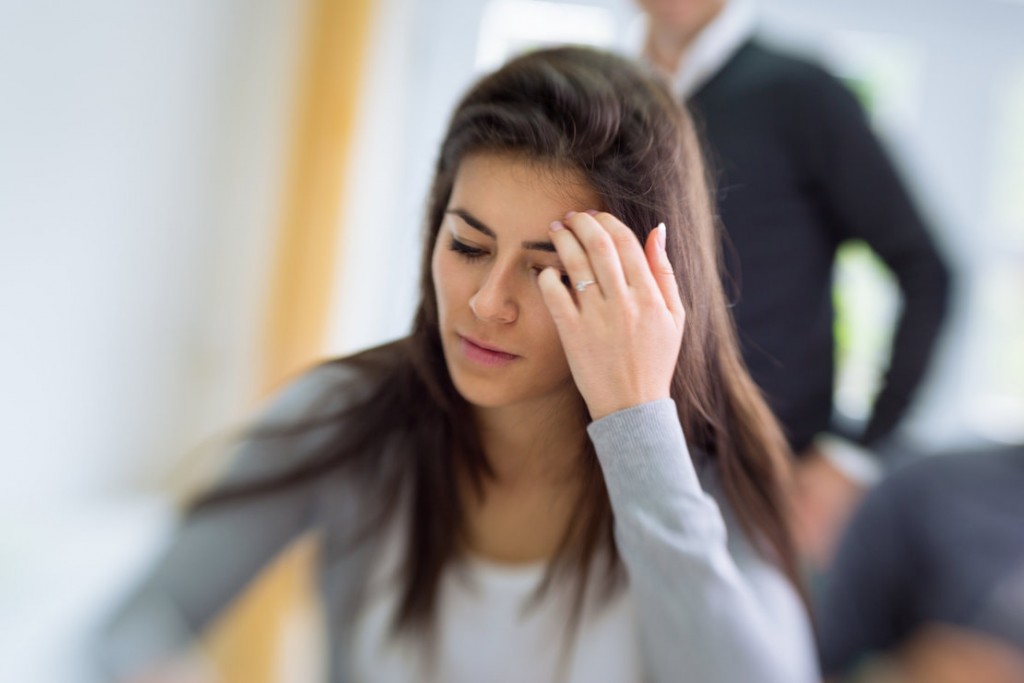 The Only Wrong Decision You Can Make

According to Jonathan Fields, who currently runs the mission-driven media and education venture, Good Life Project®, the only decision that is wrong is “if you choose not to see and build upon what you’ve gained along the way.”

“It doesn’t matter whether you choose right,” he explains, “as long as you commit to being present and engaged in whatever you’re doing, and you approach everything with curiosity and openness, always a student.” Of course, decisions encompass much more complex and profound matters, which cannot be taken lightly. What you want to avoid is what many experts call “analysis paralysis”: a constant state of guessing that cripples and drags away from action.

The point here is to force an outcome based on the available information—to become comfortable with uncertainty as an entrepreneur and as a leader. You have analyzed the situation, looked at the pros and cons of each scenario, delved in the possible outcomes, and if there is uncertainty in all of the possibilities, which there almost always is, you make a choice so that you can get better information after. It’s trial and error.

Experiences open our eyes to the proclivity of future circumstances, so that we can better, and more quickly, asses our next steps or even the next project we might want to embark on. Decide, take the leap, move forward. Do everything with intention and willingness to get back up if things go wrong. Whatever it is, don’t stall. If the decision is right, you win. If it is not, you learn.

Networking Effectively Without It Feeling Forced


The One Skill Every True Entrepreneur Understands and Utilizes