How to Handle Upset Customers as an Amazon Seller 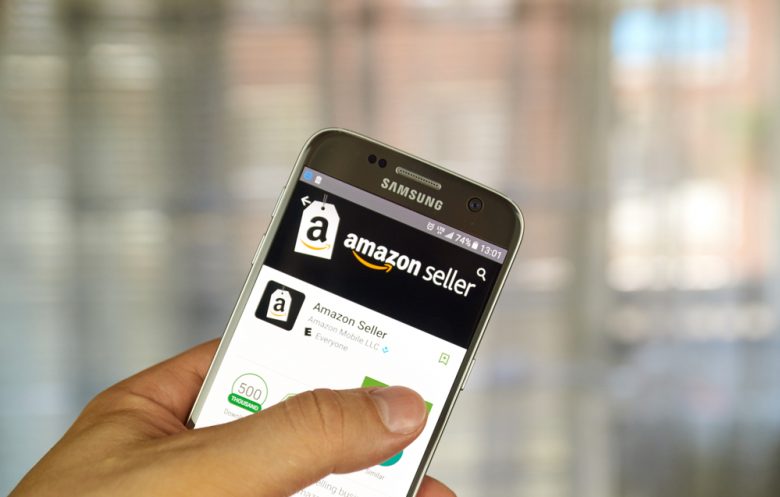 Difficult customers can be a nightmare for brick-and-mortar retailers as well as online sellers, including those who sell on Amazon. Odds are, you’ve probably witnessed some of them at one point while waiting in line, whether it was someone who was freaking out because the cashier wouldn’t take the 25 cents off from an expired coupon, or maybe they tried to return something that was obviously very well used.

If you’ve been selling items on Amazon long enough, you’ll eventually run into a challenging customer, if you haven’t already. Many new sellers fear that difficult buyers will harm their seller or product ratings, so they often cave in to demands by issuing refunds and even telling customers to keep the items. Pretty much all sellers know that the hardest part of getting those sales is finding ways to compete – conducting Amazon product research to determine the best products to sell takes a lot of time and effort, only to have it all go to waste due to poor ratings.

The good news is that negative reviews aren’t going to kill your business. Most buyers are realistic and know that it’s impossible to get it right every time, so they’re looking for sellers and items that have consistently good ratings, but not perfect. In fact, one study that delved into online marketplaces revealed that sellers who have 4.2 to 4.5 average star ratings are viewed as more realistic than those with five-stars across the board as many customers see them as suspicious after “review farms” were reported in the news.

Of course, you don’t want to have a lot of upset customers leaving negative reviews either. So what’s the best way to handle those inevitable complaints?

The most important thing you can do is to handle negative feedback in the most open, honest way possible. Customers want to know that you’ll be there for them if something goes wrong, so the worst thing you can do is nothing. The key is to respond as quickly as possible, and ideally with a solution.

The way you respond is obviously important too. Avoid negative statements, using positive phrases instead – for example, eliminate the word “you” from sentences when describing a problem to avoid sounding like you’re putting the blame on the customer. For example, if the customer was unable to figure out how to use your product, don’t say, “I’m sorry you couldn’t figure out how to use XYZ.” Instead, say, “I’m sorry our instructions weren’t clear.” Avoiding negative words such as “never,” “can’t,” and “don’t,” replacing them by using more positive statements is also critical. Instead of “I don’t know the answer. I’ll have to call the manufacturer,” you might say, “Good question – I’m not 100 percent sure, so I will ask the manufacturer and get back to you as soon as I have the answer.”

Know the Facts Before Responding to a Negative Review

While you might be tempted to immediately respond to a negative review, it’s important to know all the facts behind it first. In some cases, there may be nothing you can do. Perhaps the customer was disappointed because they were expecting something else, despite your detailed description. In that case, all you can do is apologize that it didn’t meet their expectations and thank them for the review.

No matter what the situation, empathizing with an upset customer is one of the best ways to diffuse a difficult situation. Even if you’re unable to resolve the problem, simply acknowledging what happened by thanking them for their time and explaining that you understand it was not an optimal experience, but you’ll do your best to ensure it doesn’t happen again, can go a long way.

10 Entrepreneurs Give Their Predictions of What 2021 May Bring


10 Successful CEOs That Did Not Get A College Degree