10 Successful CEOs That Did Not Get A College Degree 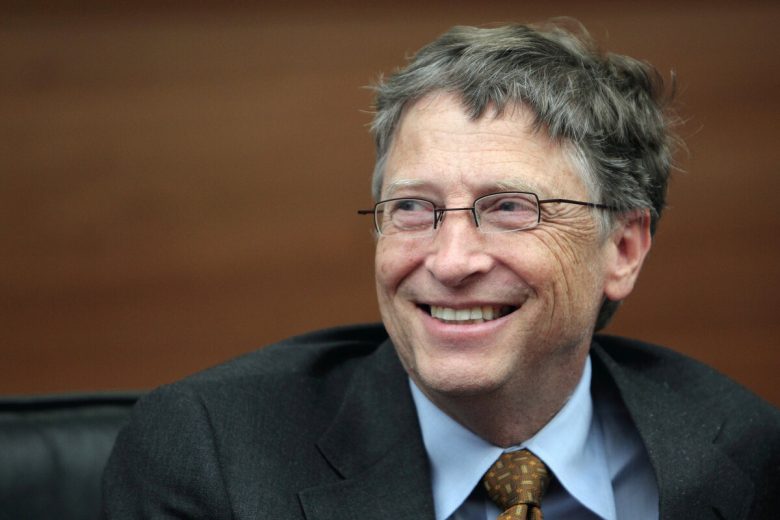 Remember when you were in high school, and your parents told you that you’d never get a good job if you do not go to college. The truth is that our parent’s way of thinking has changed a lot over the years. A college degree will not guarantee a high-paying job. In fact, in most cases, it is not necessary unless you’re looking to become a doctor or an attorney. Therefore, if you have a more entrepreneurial mindset and the drive to be successful, then a college degree may not be necessary. Here are ten successful CEOs that did not graduate from college.

It’s no secret that Mark Zuckerberg started Facebook in the comfort of his dorm room at Harvard and went on to be the youngest billionaire on the planet. While Mark was in his sophomore year at Harvard, he saw the success that Facebook could ultimately become. Hence, he decided to drop out and move to Palo Alto to dedicate his time to Facebook. Mark Zuckerberg’s net worth currently stands at $101.7 billion.

The late Steve Jobs was another tech giant that changed the world with the iPhone and iPod’s innovative vision. If someone ever lectures you about going to college, tell them to read Steve Jobs’ biography. Jobs was a college dropout from Reed College, and during that extra time on his hands, he would work on his computer in his garage with his friends; this is how Apple Inc. was born. Sadly Jobs died of pancreatic cancer in 2011, but Jobs’ net worth was estimated at $10.2 billion at the time of his death.

Like Mark Zuckerberg and Steve Jobs, Bill Gates gave the whole college thing a try but instead decided to start his own company. During his freshman year, Bill Gates began to do computer programming, which resulted in creating BASIC. However, his college career ended his Junior year when he dropped out of Harvard and started his own company, now known as Microsoft. Bill Gates’ net worth currently sits at $119 billion.

Forget college, Richard Branson dropped out of High School! At the age of 20, Branson founded his own company known as the Virgin Group, which was meant to be a mail to order retailer. As time went on, Richard expanded his business and started Virgin Records, Virgin Atlantic, and Virgin Mobile. Today Richard Branson has a net worth of $4.9 billion and a private island!

If you’re into fashion, then you know precisely who Anna Wintour is. Although she is not necessarily the owner of Vogue Magazine, she still has a very prominent title as the Editor in Chief, which is not handed to people. Anna Wintour attended an all-girls school in London but did not pursue a college education. As the daughter of a newspaper editor, Anna Wintour saw a passion for writing. She slowly started moving up the ranks until she got the highest position at Vogue. Anna Wintour’s net worth currently stands at $35 million.

Here is an excellent example of someone who did not go to college and devoted their adult life to working. After Schulze enlisted in the military, his college plans were put on hold, resulting in him working. To make ends meet, Schulze sold electronics on his father’s behalf. This inspired him to start his own electronics company, which will later be known as Best Buy. Richard Schulze currently has a net worth of $2.2 billion.

Not every fashion designer needs a degree from a fancy fashion design school. Some people have an eye for fashion, and Ralph Lauren is the perfect example. Ralph Lauren started his career in fashion by designing men’s ties to which he later expanded to women, children, and even home decor. Ralph Lauren is a great example of how someone takes their vision and turns it into reality without any other prominent designers’ resources. The current net worth for Ralph Lauren is $5.8 billion.

John Mackey only logged about 100 credits in college until he dropped out to put all his attention on his organic food store. Mackey made Whole Foods the largest organic food chain in the United States with a ton of determination and a passion for the organic way of eating. Today John Mackey has a net worth of $75 million.

Henry Ford was someone who never went to college, grew up in poverty, and really had to work to survive. Ford’s love for cars came from working apprenticeships and working in multiple shops, which lead to him founding the Ford Motor Company. Ford’s way of thinking changed the car industry and manufacturing industry for years to come. To this day, Henry Ford is still considered one of the richest men in history.

Starting her business with the intention of becoming somebody, Debbi Fields built a cookie empire from her kitchen. Mrs. Fields was able to turn her cookie recipe into a $450 million company. At the time of launch, Fields was a housewife looking for a career. She remembered her dad saying to her that “wealth was doing what you loved”. Fields loved cookies decided to make that her life. Fields later sold her company but remained the brand’s spokesperson.

So what do all of these people have in common, besides a lack of a degree? They turned a passion into a business or worked their way up the corporate ladder until they achieved their goal. The truth is you do not need a college degree to be a successful person, and the people on this list have already proved that it’s possible. 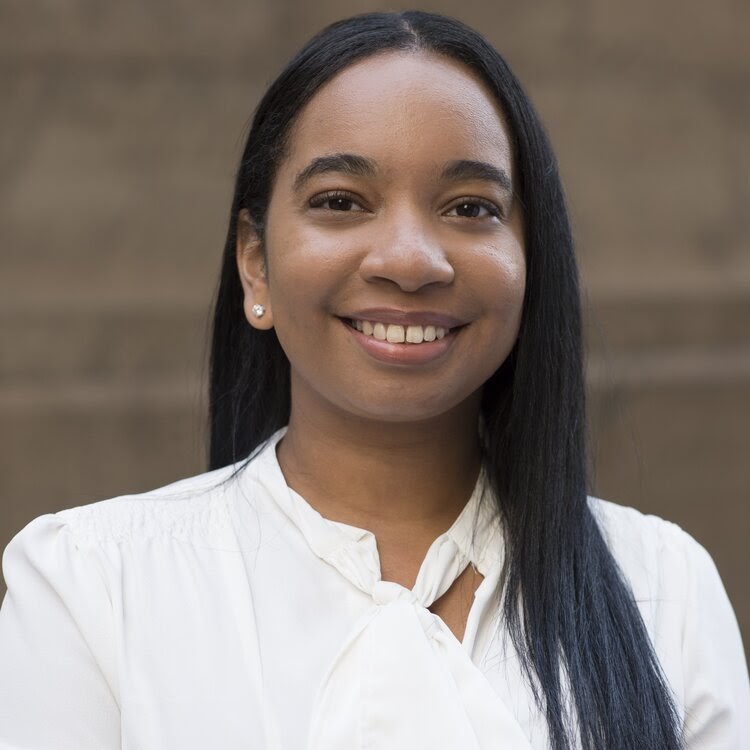 Team Writer: Anabel is a lifestyle and travel blogger based in New York City. After starting her blog earlier this year she started venturing out to make a career out of writing. When she is not writing she is reading a novel, or wrapped up in a cool Netflix documentary. You can follow her on Instagram, and Twitter.


Team Writer: Anabel is a lifestyle and travel blogger based in New York City. After starting her blog earlier this year she started venturing out to make a career out of writing. When she is not writing she is reading a novel, or wrapped up in a cool Netflix documentary. You can follow her on Instagram, and Twitter.

How to Handle Upset Customers as an Amazon Seller


How Being Charismatic Can Make Your Business Grow