How Long Were These 8 Startups Operating Before their “Overnight Success?” 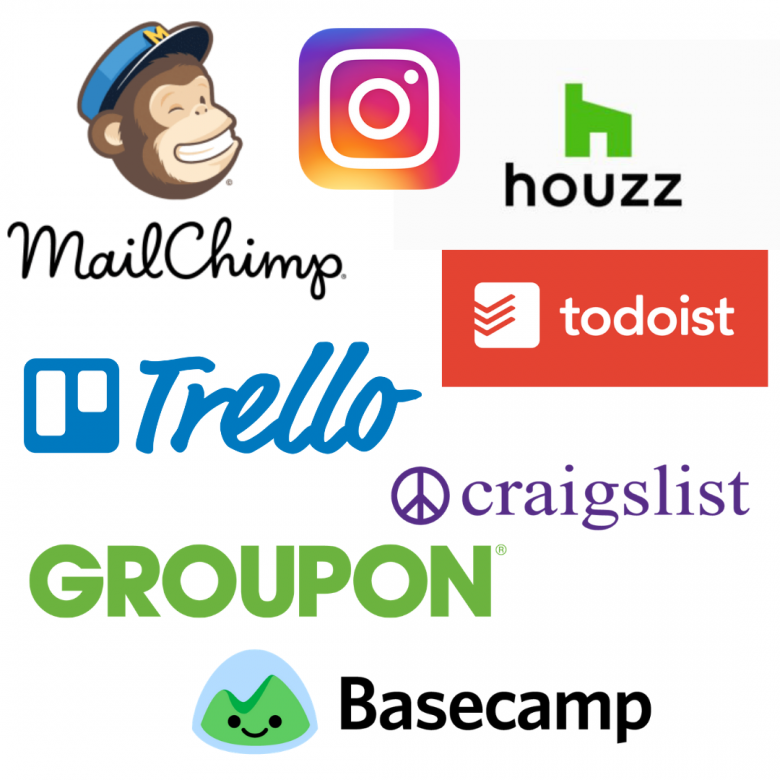 In the startup and technological world, everything seems to move quickly around us. Strong and profitable businesses seem to pop up on our radar without a lot of introduction and then disappear with just as little elegy. These success stories can be inspiring, pushing us to develop our own projects, and giving us a sense of urgency to step into that fast-moving market.

However, it’s important to realize that these startups that pop onto our radars and become the talk of the cybertown normally have deep roots. The word “Startup” itself seems to tell us that startups need to quickly originate and grow. However, this rapid development can be a misconception that leads a lot of entrepreneurs to quickly burnout or admit failure too soon.

Many of the most successful startups took many years to develop to the point where the public hears of them. Most of them begin as side projects, while others with full-time development teams may scramble for years before they reach profitability or capture the attention of the market.

One of the most important things for startup teams to learn is how to work, learn, and adapt continuously while also mitigating their expectations for big outcomes. This means listening to their users, paying attention to the market for the right timing, and taking opportunities. In particular, the side-project formula appears to be successful for those businesses and services which developed out of a personal need for the right tool.

Nonetheless, developing a side-project or startup requires a level of agility that tests the patience of most achievers. For some, these adaptations often include:

Here are a few notable startups that operated for a number of years before capturing the public eye with their apparent “overnight success.”

MailChimp offers a full automated tool for marketing campaigns, including email and social media advertising. It’s known for being one of the most user-friendly and comprehensive email software programs. Nonetheless, MailChimp began in 2001 as a side service offered to the developer’s agency clients. It remained a side project for six years, until 2007 when it became a focus for its team. In 2017, they expanded from email marketing to a full marketing platform tool.

Todoist is a productivity application that helps track tasks and set goals. Todoist aims to help organize life and work with syncing applications that offer a high level of customization. Todoist began as a college side project in 2007, created out of personal necessity for a prolific student to keep track of his work. It was a side project for four years, and is now a service with millions of users.

Basecamp was developed as a project management tool to organize projects and communication. They began 2004 with 45 accounts, and have grown to a current three million accounts. It took Basecamp two years before it was scaled enough to pay its developers salaries. Basecamp’s growth didn’t begin peaking until after 2012, eight years after its start.

Groupon emerged onto the wider consumer scene as one of the fastest growing companies of all time, making $500 million within its second year. However, Groupon didn’t begin there. It began as an action group in 2006 which was named The Point in 2007. This website helped to organize people around accomplishing specific goals. Groupon began to take off in 2008.

Innovation followed adaptation, as the developers noticed that the website was more often utilized to save money, alerting other on deals, and helping individuals group together for bulk and group-discount purchases. Groupon’s boom was also a matter of timing, as its popularity coincided with the Great Recession when users were particularly keen on saving money.

Trello is a popular organizational and project management application which syncs across multiple platforms. Trello percolated in development for four years before it became Trello Inc., and expanded internationally in 2014 and 2015. During its early development, beginning in 2011, it launched various betas for web and smartphone, and wrestled with branding the application’s name. It had 500,000 members in 2012, which grew to 4.75 million members in 2014 as it entered public awareness.

Craigslist began in 1995 as a simple email list to find and keep up with local programming events. It became web-based in 1996, but it didn’t expand as a full service through cities across the United States until 2000. Even then, this was not easy growth but a strategized development for scaling Craigslist implemented by a hand-picked team.

Houzz began in 2009 as a home improvement site that worked to fill a specific need. It was developed by a couple who were struggling to find resources for their home improvement projects, including reputable contractors. After a year of operation, Houzz came out with an iPad app, as well as a forum, shopping, and a contractor database. Houzz popped onto the public radar in 2016, when it reached 40 million visitors a month.

Instagram was intended to follow a similar path as Foursquare in 2010, but their brand, at the time called Burbn was having difficulty competing. Their real innovations came when they adapted and responded to users enthusiasm over their photo sharing provision. This meant rewriting the application from scratch, learning from the problems they encountered with the prior app.

They changed their name to Instagram, gathered followers in a seemingly overnight success, but were still working on how to make a profit from their innovations when they were bought by Facebook two years after the rebranding.

Each of these businesses worked for years before receiving any solid recognition for their efforts. Innovations move slowly and take dedication. While that’s happening, working on the startup or side-project can appear thankless and taxing. Each of these success stories emphasize one thing, that perseverance is key. Even if that means going back to the beginning and completely redesigning.

The rest is what you already know, developing, listening, and adapting to your users’ needs. Other startups also state the necessity of timing in their emergence into public popularity, but they wouldn’t have any manner of scaling success putting the time and effort into developing a compelling product. 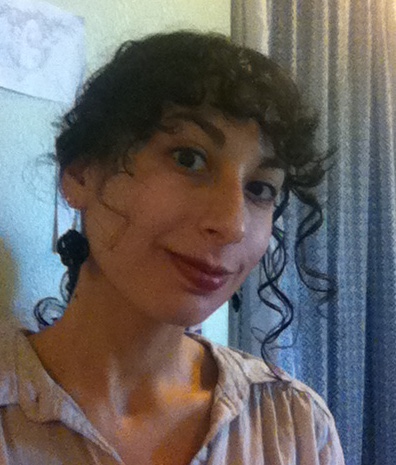 Staff Writer: Rebecca Moses is a creative writer who can't keep from meddling in the real world. While living in Colorado, she developed a particular interest in small business production. She loves a writing challenge, dabbles in illustration, and reads to figure out how all things work and grow. Find her at RebeccaMosesWriting.com
One last step! Check your email to confirm your subscription and to get your free ebook! Thank you!


Staff Writer: Rebecca Moses is a creative writer who can't keep from meddling in the real world. While living in Colorado, she developed a particular interest in small business production. She loves a writing challenge, dabbles in illustration, and reads to figure out how all things work and grow. Find her at RebeccaMosesWriting.com

How to Write a Business Plan for Startup: 8 Tips to Help You Get Started


JPMorgan Chase First Big US Bank To Release A Cryptocurrency