JPMorgan Chase First Big US Bank To Release A Cryptocurrency 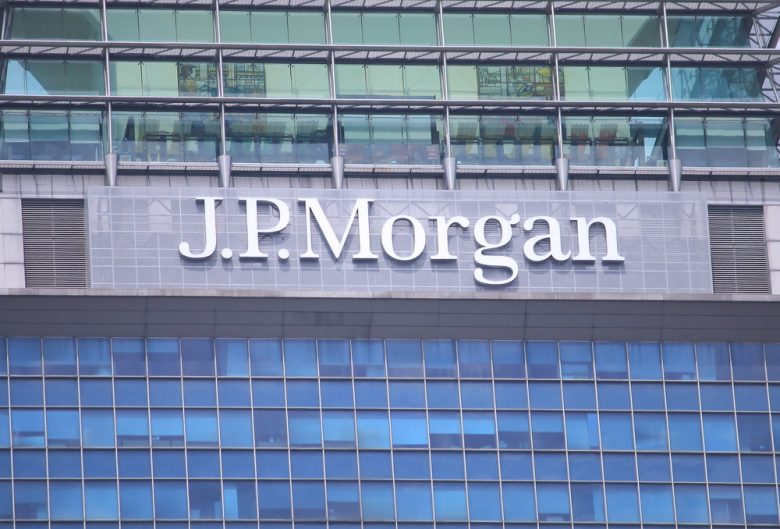 JPMorgan officially became the first big US bank to roll out its own cryptocurrency for use.

The bank plans to begin to incorporate the cryptocurrency – called JPM Coin – in a small percentage of its wholesale payments business. JPMorgan Chase currently moves roughly $6 trillion around the world every day. The cryptocurrency will be used to settle payments between clients.

“So anything that currently exists in the world, as that moves onto the blockchain, this would be the payment leg for that transaction,” said Umar Farooq, head of J.P. Morgan’s blockchain projects. “The applications are frankly quite endless; anything where you have a distributed ledger which involves corporations or institutions can use this.”

Previously, Jamie Dimon, JPMorgan Chase’s CEO, said that bitcoin was a “fraud” and any employee would be fired for being “stupid” if they were caught trading it. Despite his feelings on bitcoin, Dimon does say he recognizes blockchain technology’s potential. He also believes that cryptocurrencies will have an increased role in the global financial scene.

Reports indicate that the coin will be backed by 1 US dollar, which helps keep the value of the coin stable and not fluctuate.

Farooq also said, “Money sloshes back and forth all over the world in a large enterprise. Is there a way to ensure that a subsidiary can represent cash on the balance sheet without having to actually wire it to the unit? That way, they can consolidate their money and probably get better rates for it.”

Once a client deposits a US dollar in banks, the clients will be able to issue coins to be used either as payment or security purchase on the blockchain. After the coin is used, JPMorgan will destroy the coin and return the money back to the client.

“Pretty much every big corporation is our client, and most of the major banks in the world are, too,” Farooq said. “Even if this was limited to JPM clients at the institutional level, it shouldn’t hold us back.”

How Long Were These 8 Startups Operating Before their “Overnight Success?”


Adaptability, the Key to Franchise Success