How did Daymond John Make His Money? 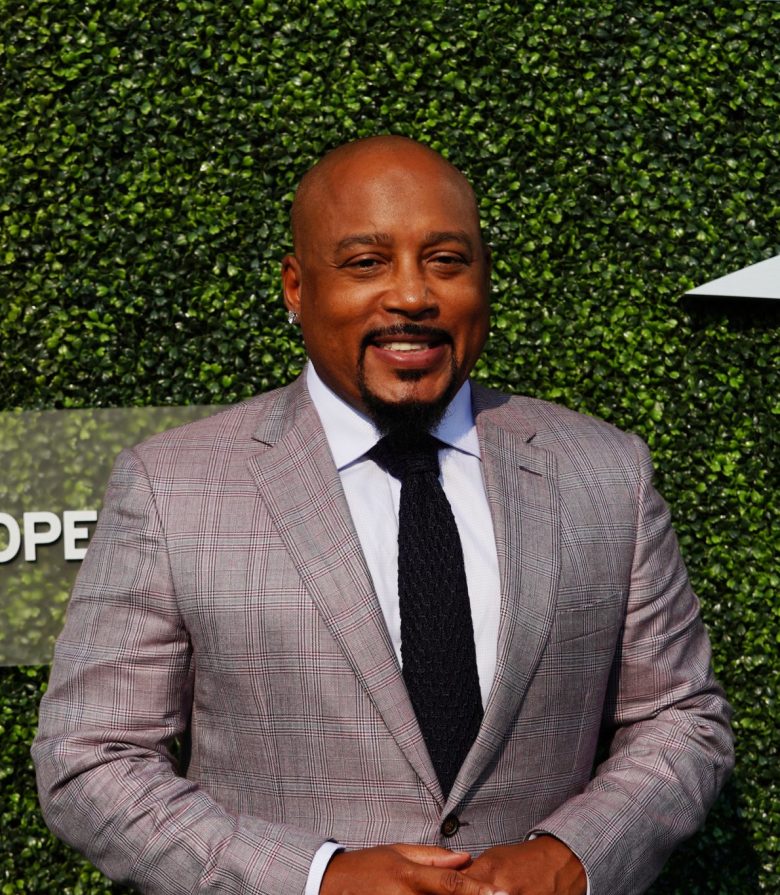 Daymond John is best known as one of the investors on ABC’s Shark Tank. A true rag to riches story, John has become an inspiration to many people who dream of entrepreneurial success. From humble beginnings growing up in Queens, New York, to owning a global clothing brand, John has shown that anyone can become a success with the right attitude, focus, and hard work.

John now has a net worth of over $350 million. But have you ever wondered how Daymond John made his money? In this article, we will share the path John took to amass his wealth.

Born in Brooklyn, New York City, John grew up in the Hollis neighborhood of Queens. After his parents divorced, he began working at the age of 10. One of his jobs was handing out flyers. This introduction to the real world would earn him about $2 an hour.

While in high school, John was able to take part in a program that allowed him to attend school while simultaneously holding a full-time job. After graduating from high school, he started a commuter van service and waited tables at Red Lobster.

How Did Daymond John Get Rich?

Daymond John made his money by growing his company, FUBU, into an international brand. FUBU has generated more than $6 billion in sales. The brand has gone on to acquire other fashion brands and in 2020, Eye Candy Creations USA and FUBU announced their collaboration to design, create, produce and sell FUBU FRAMES, a sunglasses and optical collection worldwide.

In 1992 while working this full-time serving job, John decided to start the clothing company after noticing the popularity of wool ski hats. John thought the hats were overpriced. He began sewing hats at home with a next-door neighbor. They sold the hats on a street corner and made $800 in one day.

Seeing the potential, John and a few friends started the FUBU Clothing Company. FUBU stands for “for us by us” John was able to have this clothing featured in 30 hip-hop videos by loaning hockey jerseys with the FUBU logo to rappers to wear. But FUBU’s biggest break came in 1997 when rapper LL Cool J wore a cap with the FUBU logo during a GAP commercial.

LL Cool J, a neighborhood friend of Daymond John’s, wore a cap with the initials “FB” for FUBU while rapping for the commercial. He even included the line “ for us by us” in his rap verse. The commercial gave FUBU exposure to a wider audience but did not come with some controversy.

In an interview with Oprah Winfrey, LL Cool J explained the controversy about the commercial. He commented that as a partner in the company, he wanted to support the brand. At the time, GAP executives were not aware that the commercial contained a hidden advertisement for another clothing brand. Instead of pulling the commercial, however, GAP allowed the ad to continue to air. This move helped The GAP brand as they were seen as “cool” for allowing an artist to promote an up-and-coming hip-hop brand.

FUBU is featured at the Smithsonian’s National Museum of African-American History and Culture. John still owns FUBU but has also expanded his business portfolio. In the next section, we will look at some of the other ways Daymond John continues to grow his wealth.

How He Continues to Make Money

One of John’s best investments was Bubba’s-Q Boneless Ribs. After Al “Bubba” Baker spent 13 seasons in the NFL as one of the league’s most feared pass-rushers, he found a second career by founding Bubba Q’s Boneless Ribs. What makes the company really unique is its patented boneless rib recipe.

John agreed to give Baker $300,000 for 30% equity in the company to which Baker accepted. During the episode, Daymond John said, “I still believe that this will potentially be my biggest deal ever.” Bubba Q’s is definitely becoming one of John’s best deals as the company went from making $154,000 in sales to $16 million in 3 years after appearing on the show.

John also invested in a company called Bombas. Co-founders David Heath and Randy Goldberg met while working for a media company in 2007. Though they hadn’t had a passion for socks, they became interested in them once they learned that socks were the No. 1 most requested clothing item at homeless shelters. They worked on a business model that would sell premium socks as well as donate socks to those in need.

They entered the shark tank asking for $200,000 for 5% of their company. They ended up giving up 17.5% but they left with the shark they wanted. Daymond John’s experience with his clothing company FUBU has made a big difference. Bombas reached over $100 million in revenue in 2018 and experienced 40% year-over-year growth between 2019 and 2020. They have expanded their operations to include other clothing items.

Aside from his branding company and Shark Tank investments, John is also a New York Times bestselling author of several books. His first book, Display of Power was released in 2010. He has also written the widely popular business book Rise and Grind: Outperform, Outwork, and Outhustle Your Way to a More Successful and Rewarding Life. The book emphasizes how important hard work is on the road to success.

His next book, The Power of Broke: How Empty Pockets, a Tight Budget, and a Hunger for Success Can Become Your Greatest Competitive Advantage also became a best-seller. This book explains how not having a large budget can be a competitive advantage in business.

Jonh’s journey should be an inspiration for anyone who wants to succeed in business. His vision, desire, and work ethic have shown that becoming successful is an act of desire and determination.

5 Products That Sell the Best During a Recession


3 Types of Vertical Integration to Understand for Business Growth