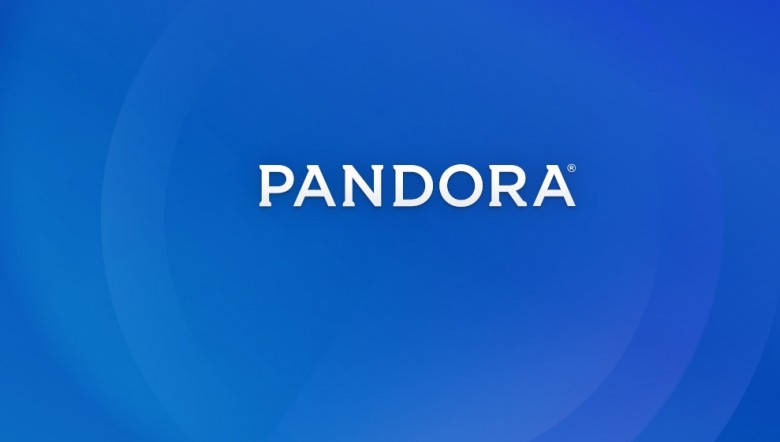 For a number of years, the world’s biggest retailer Amazon has been working diligently on expanding its digital offerings.  This push included both original concepts like the Amazon Kindle, but also some services that tried or continue to try to enter some existing market. Recently, Amazon Prime service and its TV production began encroaching on the domain of Netflix and Hulu with its original content.

Now, the same is apparently about to take place with a music streaming market. Here, Amazon.com is teaming up with Pandora Media Inc. to create a music streaming service. The Amazon and Pandora partnership is not official as of yet but is widely reported by the US media, based on the anonymous sources inside of the companies.

Currently, Pandora might soon announce its ongoing plans for the expansion of its existing streaming platform, which costs $5-per-month. The new features might include the possibility of skipping a multitude of songs and storing playlists that are several hours in length. According to the current plan, the company is on its way to launch a full on-demand streaming platform before Christmas this year. It would then be able to compete with Apple Music and Spotify and would come with a subscription of $10-per-month.

At the same time, the Amazon and Pandora deal is being gradually revealed because the retail giant is about to present a catalog of music for its customers who are using the Echo speakers, famous for its voice activation feature. The access to the catalog would cost $10 per month or even go potentially as low as $5 for the same period. Now, Pandora and Amazon are close to the completion of negotiations that lasted for months which would include deals with music publishers and record companies. These would allow them to offer their new service in this combined manner, merging their advantages into a singular multi-platform product.

Earlier this year, Amazon was in the works of creating its own music streaming service which would cost $9.99 per month. But, it appears that with the Pandora Inc. their potential reach and market strength could become substantially bigger. This is practically a necessity because the streaming market is ruthless – 2015 Rdio ended its offer of $4-a-month subscription and went out of business because it monetization plan was not holding up. With a partnership between Amazon and Pandora, the companies have a stronger offer on their hands that could help them survive this very crowded marketplace.