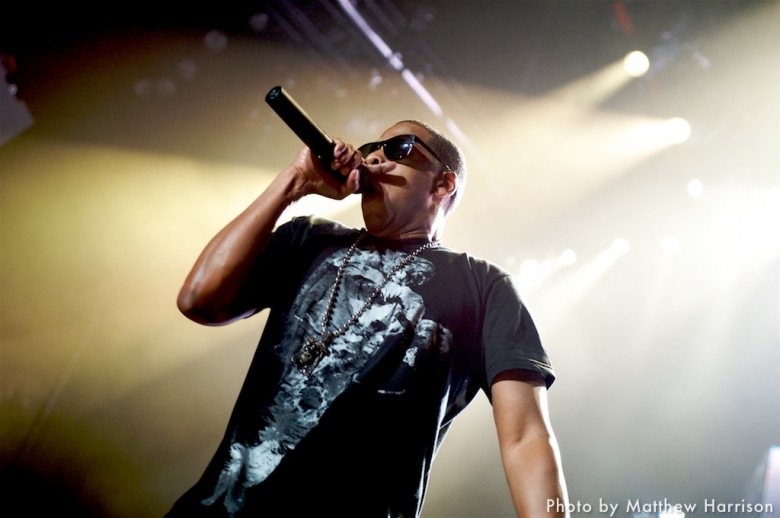 Hip-hop sensation Jay-Z’s streaming service Tidal, has reportedly made huge losses of up to $28 million last year. This is according to Billboard.com. Billboard goes on to say that since Jay-Z bought Tidal in March 2015, it has received around 100 payment default records.

It also has outstanding dues accumulating to $438,000. However, Aspiro, which is the parent group for Tidal wasn’t available to comment on the matter. This has not gone down well with Jay-Z’s lawyers who accuse Tidal’s former proprietors such as Norwegian-based media firm, Schibsted of exaggerating the total number of paying customers the company had before last year’s sale, an accusation which has been vehemently denied by the accusers.

Billboard’s statistics show that about 45 percent of Tidal’s followers have subscribed for the ‘hi-fidelity’ service that costs $10 higher than the standard subscription. The company also states that its follower-base had tremendously risen to more than 3 million by March last year.  This means that there was an increase of 2.5 million subscribers from when it was initially launched, a year earlier. 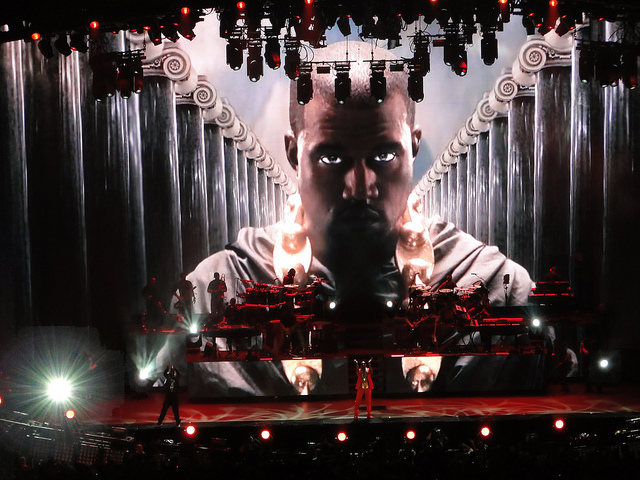 Earlier this year, Tidal made headlines after Jay-Z’s wife, Beyoncé released her new album known as Lemonade exclusively on the streaming service.  Although not yet confirmed, it is understood that Beyoncé’s album release on the platform has resulted in an increase of about 1.2 million new subscribers.

Apart from Beyoncé, other renowned artists who have released albums exclusively on Tidal are Kanye West and Rihanna. However, with the impressive increase in customer subscriptions, Tidal still lies third in the streaming market, after Spotify and App Music respectively.

Back in June, the Wall Street Journal reported a rumor that Apple was in talks with the streaming service about a possible acquisition.  However, Apple recently squashed rumors that it had any intention of buying Tidal or any other streaming service.

“We’re really running our own race,” Jimmy Iovine, who runs the Apple Music unit, told BuzzFeed in a recent interview. “We’re not looking to acquire any streaming services.”

The future of Tidal is still uncertain as the growing service needs to figure out how to win the battle of music services.


Why Entrepreneurs Shouldn’t Be Afraid of Making a Mistake