9 Sleep Routines of Powerful Leaders: How Does Yours Measure Up Next to Theirs? 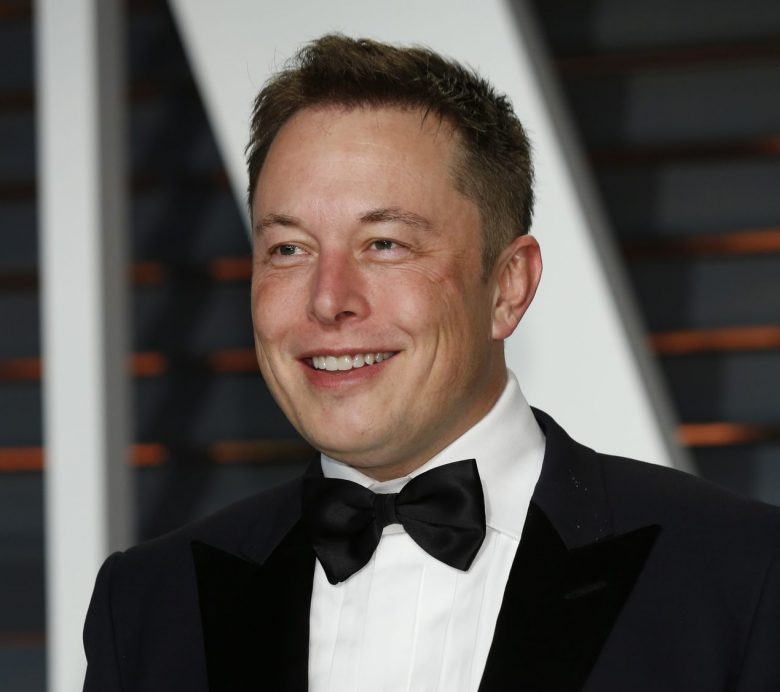 We sometimes underestimate one of life’s greatest joys and attributes. For some, sleep is seen as a waste of time that one can easily push aside until their eyelids can no longer stay open. “I will sleep when I’m dead,” is a quote said by one of my coworkers, who believes that the less they sleep, the more productive they are. However, sleep is a powerful tool in leading a more effective and overall healthier lifestyle. We should never push it aside for the sake of getting more done, or because it detracts from feeling like you accomplished anything.

Experts believe that adults between the ages of 18 – 64 should ideally get between 7-9 hours a sleep a night. While some of us would prefer more, in reality, many of us probably get a lot less than what is called for. Getting sleep is essential for both our mental and physical well-being. Our body goes into a state referred to as anabolic when we are sleeping, which helps all major bodily process restore and rejuvenate for the next day.

As an entrepreneur, you probably forgo your sleep at times to focus on other projects or endeavors for your business. Sleep feels like a simple pleasure at times; one that is easy to forget about with a big swig of a highly caffeinated beverage to soothe over the feeling of exhaustion. While it may “help” in the moment, the lack of sleep will definitely catch up to you, both emotionally and physically.

As you aspire to continually grow your business, locally, nationally, or internationally, it is best to also take care of yourself just as much as your employees and company. To understand the importance of sleep, I am going to share the sleeping patterns and beliefs on rest of the world’s most successful business entrepreneurs. While some can sleep less than others, they all strive to make it a priority in their life, and never push themselves to go without it. 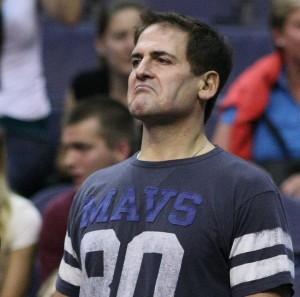 Current owner of the Dallas Mavericks, TV personality on “Shark Tank,” and co-owner of 2929 Entertainment.

According to the businessman, he goes by how his body feels when it comes to sleeping. Due to the flexibility of his schedule, Cuban says that if he’s tired, he sleeps or takes a nap when his body is telling him to do so.

Industrial engineer and and current CEO of Apple, Inc. Under former CEO and founder of Apple, Steve Jobs, Cook served as its Chief Operations Officer.

An extremely early riser, Cook is usually sending off emails by 4 a.m. While he doesn’t seem to sleep for long hours through the night, he does promote power napping through the day for himself and for others.

The current CEO and co-found of the popular social media platform, Twitter.

While the ultra-successful CEO founder may only need six hours of sleep a night, he also breaks up his day with meditation, coffee, and exercise to keep a fresh and active mind and healthy body. 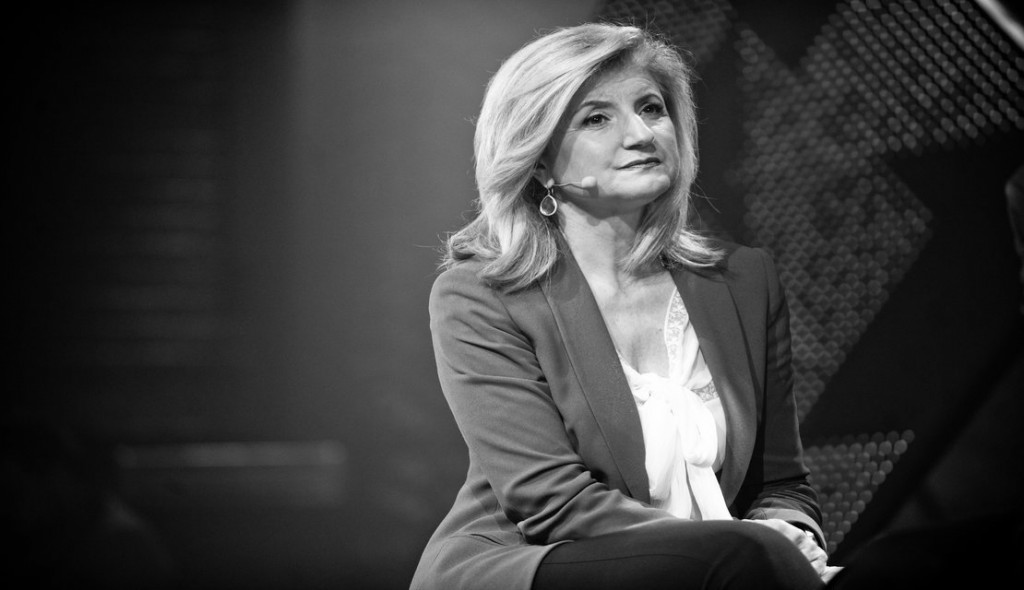 Most notably remembered as the creator and Editor-in-Chief of Huffington Post, a popular online magazine. She is now the President of Thrive Global, an online community based around health and wellness initiatives.

Huffington is a strong advocate for getting eight hours of sleep a night. After putting in long 18 hour days herself, Huffington collapsed due to exhaustion and sleep deprivation. After this ordeal, Huffington became a proponent for educating others on the importance of sleeping well, and why we feel the need to always keep going well past our limits. “It’s getting worse and worse because of our addiction to devices,” says Huffington. “Now with the digital revolution, we all have a hard time disconnecting from our technology and going to sleep…[Our homes] are littered with beeping, vibrating, flashing screens.” All which Huffington says mirrors that of stimulants that keep us awake and unrested due to our unquenched need of feeling connected to the rest of the world 24/7. 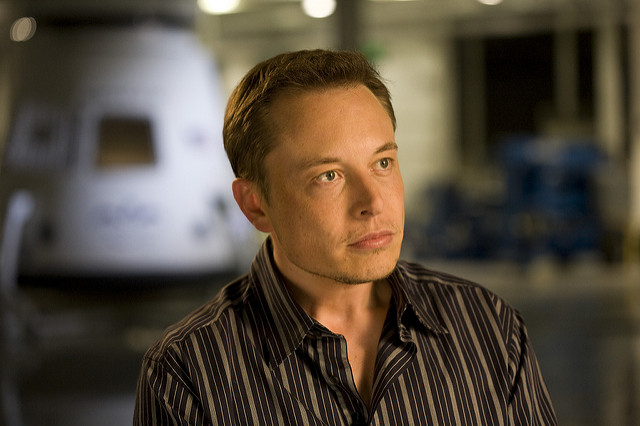 The powerhouse behind many well-known and thriving companies such as SpaceX, Tesla, Inc., NeuraLink, and SolarCity, serving as CEO or co-chairman of the company.

This high profile and ambitious entrepreneur claims to function on six hours of sleep a night. While it’s slightly below the recommended amount, this doesn’t deter Musk from being any less successful in his entrepreneurial ventures.

Beloved American talk show host and philanthropist, Oprah Winfrey continues to grow her brand by her ever evolving business moves. Genuine and heartfelt, Winfrey’s show and well-known acts of kindness have catapulted her to success that continues on to this day.

While Winfrey functions the best on five hours of sleep a night, she always observes mindfulness and living in the moment each day. From enjoying the tweeting of real birds, to a morning sunrise, Winfrey takes notes of these simple pleasures in life. 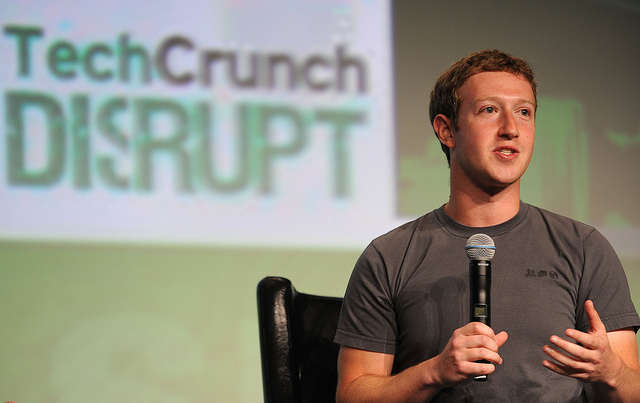 The most well-known Millennial CEO in this era, Mark Zuckerberg is the creator and current CEO of Facebook.  The most interesting aspect of Mark Zuckerberg’s sleeping schedule is that he is not a morning person, as he does best later in the day and doesn’t awake until around 8 a.m. Zuckerberg is a great example of someone who can make it big, without having to start his day bright and early, like many other successful entrepreneurs.

Currently the richest man in the world, and a regular house-hold name. Gates is the co-founder of Microsoft, investor, and philanthropist,

A British business mogul whose service to entrepreneurship earned him a knightship from the Queen. He is best known for founded the Virgin Group, which has control over 400 companies.

RIchard Branson’s day begins quite early, usually around 5 a.m. He exercises first thing in the morning, then hits the day hard; answering emails, writing in his blog, enjoying his family, working, and catching up on news. He ends his day around 11 p.m., which means he gets around six hours of sleep a night. For Branson, six hours is all he needs to feel rejuvenated and ready to go again.

How to Save Money as an Entrepreneur


How to Beat the News Feed Rankings and Build Organic Reach