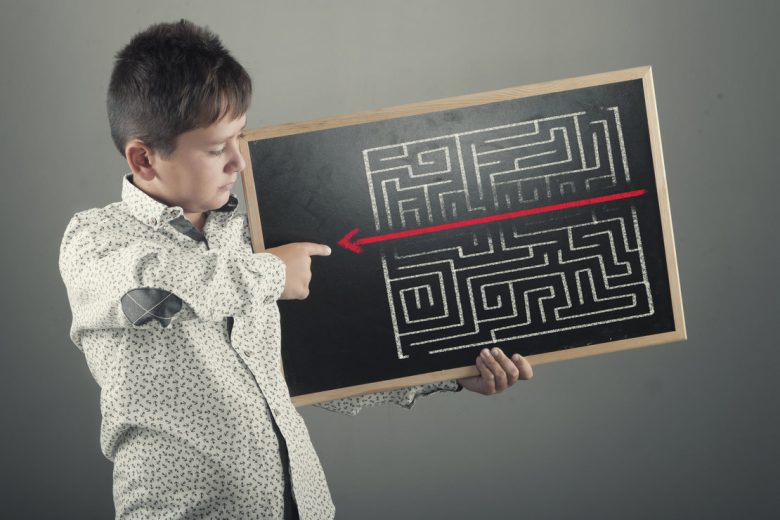 At a one-year-old’s birthday party recently, I watched a rather interesting game unfold. This so-called “game” was deployed solely for the unaware one-year-old and it involved laying out various objects of interest in front of him: a travel book on Japan, a crisp $100 bill, an iPhone, etc. Then, unto this maze of objects, the child was unleashed, free to grab whatever he fancied. This “exercise” was meant to “predict” what the child would be when he grew up.

In another instance at yet another toddler’s birthday party, I was asked to speculate and fill out the blanks under “what will the toddler grow up to become when older” in a scrapbook. I then proceeded to guestimate to the best of my knowledge, conjuring up nonsensical reasoning to support my claim, such as, the kid’s affinity for milk probably meant that he was destined to be a pastry chef!

The point of both these stories is to explain parents’ tendency or need or even obsession to chart out their kids’ futures from early on. Now, it is definitely infinitesimally improbable to find out what the child is capable of before they form their own personalities, but once they do, it might just be possible to predict their futures.

Parents want their children to be successful regardless of what profession they want them to pursue. There may be many metrics for measuring “success” but general consensus indicates that one’s bank account balance is the definitive measure. And, in most corners of the world, great wealth comes from being self-employed – a quick glance at the Forbes Rich List every year corroborates that claim.

According to numerous scientific studies, there are certainly a whole host of behavioral traits that prime children for entrepreneurship, here are eight of them:

If children are generally curious in nature then they are more likely to think about solutions to problems or about challenging status quos. In fact, Eat, Pray, Love author, Elizabeth Gilbert encourages us to follow our curious minds (instead of our passions) so as to lead more interesting and fulfilling lives. There might even be a correlation between curiosity and success hidden behind that because let’s face it, exciting things happen to exciting people.

Curiosity is something that can easily be cultivated amongst children if new experiences are opened up to them and if they are exposed to settings that are different from their comfort zone. Children need to develop a well-rounded perspective in order to keep searching for more – for more answers, for bigger and better things, etc.

Another reason why curiosity is a great trait to have is that it allows us to “stay hungry and stay foolish” as they say. Entrepreneurs that are able to reinvent themselves, their brand and their companies are able to stand the test of time and enjoy continued success. If they limit themselves and believe that they already know everything, then their success might be short-lived. A curious nature will generally unhinge that closed-mindedness.

Being dependable and responsible means that there are fewer chances of going astray in life. If children exhibit reckless behavior and if they seem irresponsible, then that means that they are more likely to struggle as young adults and it is possible that their entrepreneurship activity or even their successful ventures will be pushed back further. However, this does not discount the fact that they would be able to learn from their mistakes and teach themselves.

When children are the older sibling, then they are taught responsibility very easily, but every child can be callous and irresponsible at times. They are after all children and wont to mistakes. This trait, is however easily attainable as we get older; responsibility can be spurred on at a moment’s notice or developed eventually through experience and age, thus it is not always alarming if children do not have this trait. 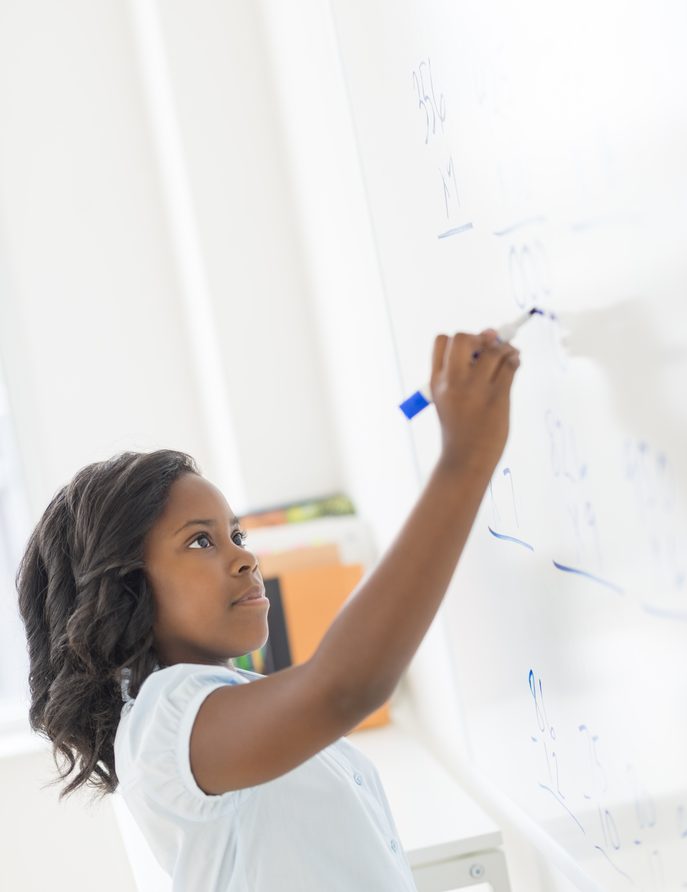 If children can understand the value of money and have a general understanding of commerce and the cost of things, then that could push them into pursuing financial independence from early on. These are the kids that are more likely to go out and get jobs as soon as they reach minimum employment age.

Handling money from an early age can be an invaluable life lesson for a child and since good money management indicates business success, then this is the trait that kids need to have in order to grow up to be the next Steve Jobs.

It seems that if kids exhibit ambition and drive from an early age then they are more likely to push themselves to succeed as well. This doesn’t mean that the kids need to pigeonhole themselves into one goal in mind, but rather cultivating ambition and an “I can do bigger and better” attitude enables them to handle pressure better.

In addition, instead of engaging in petty competition, they believe that their biggest competition is themselves, which is why they keep striving for bigger and better every time. In fact, “on average, ambitious people attain higher levels of education and income, build more prestigious careers, and report higher overall levels of life satisfaction.”

5. Displaying Leadership Amongst Peers and Playmates

Successful entrepreneurs are not those that are brilliant and can build businesses from the ground up on their own, but ones that are capable of delegating and building teams around them. Being able to motivate individuals into working for you and then being able to effectively communicate the end goals are all attributes of a great leader.

There may be many definitions of what constitutes a great leader, but to me, I define it as one who can “lead” people or motivate people. If a child exhibits a command over his or her peers then that would generally hint at their future “leadership” skills. Kids can usually attain this skills in sports teams or as captains of clubs, etc.

One could argue that being able to sell oneself requires one to be a good salesman, capable of simply BS’ing their way to the top, however, this only leads to success in flashes. Long-term success lies in presenting a solid product – yourself. In addition to being confident, kids should also learn to assess their strengths and weaknesses so as to be able to understand and assess what they need to work on so as to continue to grow.

Another term for an entrepreneur is “problem solver” – meaning that they have to be flexible enough to adapt to every scenario and situation. If children are forced out of their routines every so often (as mentioned previously) then it forces them to develop grit. It will help them stick to endeavors even despite adversity. This makes them scrappy and capable of grinding out a result.

In The Royal Tenenbaums, the story of the three gifted Tennenbaum scions, the oldest child, Chas Tenenbaum, played by Ben Stiller, had embarked on the entrepreneurship journey from early on in his childhood. In fact, if children find their own businesses early on then they are more likely to find successful ones later on as well.

Parenting can be a very unnerving, never-ending process. It can be very tempting to want to raise successful kids and to try and control their lives, but overparenting, as outlined in the book, How to Raise an Adult, by Julie Lythcott-Haims, can be a terrible thing for children. Even more terrible is running to their rescue every time they are in trouble.

Letting children fight their own battles, learn their own lessons and find their own paths is the most important ingredient in the recipe for “successful kids.” Or, in other words, letting them figure out adulthood on their own and teaching them to do so from an early age is the ultimate key that DJ Khaled keeps Snapchattin’ about!

How to Launch Your Own Ecommerce Store from Home