7 Leadership Styles that Fail Every Time 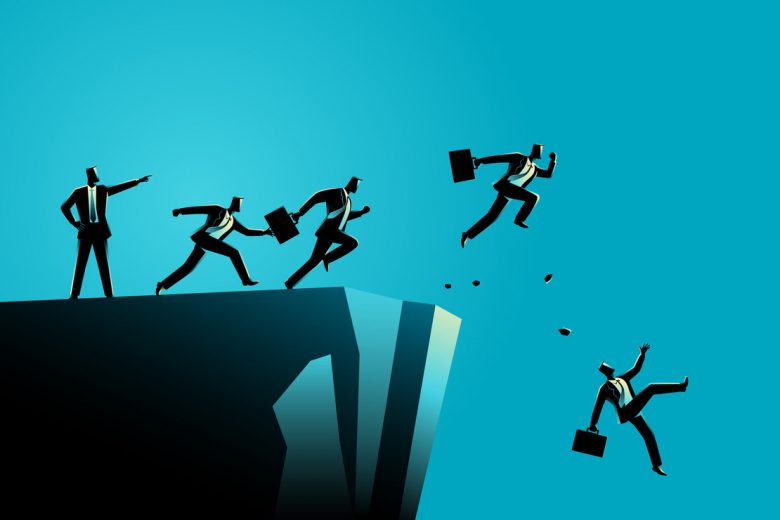 Historically, leaders are well respected, too busy to engage in idle chit-chat but are the kind of people that inspire. Today, there are various levels of leaders that work for certain kind of workplaces. They are equally effective as the old school leader that comes to mind. Some companies may need the bold, energetic leader while others will require a calm leader that is quieter.  Leadership style is somewhat flexible but there are some ways people lead that are bound to fail.

Spinning Tires with a Reactive Response

As a leader, you take the brunt of anything that goes wrong. It’s important to react in a way that will benefit the company. When you are reactive, you end up making the situation worse most of the time. It also makes you look like you can’t handle adversity. Being a leader means staying cool so the people under you feel a sense of security. If a client is upset about a late shipment and you apologize and give her a partial refund, that’s a reactive response.

The proactive response is to take measures in advance. If you know that the shipment will be late, let the client know beforehand. A reactive style of leadership is a guessing game of what will occur every day. With a far too relaxed attitude and “come what may” frame-of-mind, you can put a lot of pressure on your team. Opt for forward thinking and risk management strategies to alleviate foreseen problems at the workplace.

No Longevity in the Narcissistic Leaders

People that become leaders so they can be a figurehead with dreams of achieving great things will lose their staff quickly. When a leader only cares about themselves and strives for things only to prove worth to themselves, this is a toxic work environment. Nobody is going to trust the narcissist leader because they’re only nice when they want something.

They will take credit for other people’s accomplishments and undermine colleagues so they can feel better about themselves. The whole situation is so transparent that people will constantly talk behind the leader’s back. They will have no respect and team morale will take a major dive. They may become accomplished but ultimately, they are much like Napoleon. He used to kill all the messengers that didn’t give him good news. Eventually, they stopped giving him any news.

Everyone loves a boss that is optimistic and yet, in business, it can be to their detriment. The unrealistic view of life can lead to big failures in a business. This makes employees nervous because if they have any idea about the business they’re in, they know this method is doomed to failure.

An optimist may purchase a large supply of products to sell on gut instinct as opposed to data collected. Even if the data were to show that the success was low in the past, they would likely forge ahead. The optimist doesn’t make a great decision when they allow this part of themselves to rule.

An accommodator has this trait because they’re desperate to be liked. All the decisions they make come from the need for social affirmation. It’s our nature as humans to attack the weakest link so employees working under the accommodator will often disrespect them. The accommodator will end up getting what they didn’t want which is to be ostracized.

Not only do they not get to feel like a part of their team but the team doesn’t really do the work they’re asked to do. These leaders will give a lot of positive feedback even if the work isn’t getting done. They exert a lot of energy to be the peacekeeper and will avoid any conflict. Their behavior can cause a company to stop producing any quality work. The leader works extremely hard while nobody else works much at all. 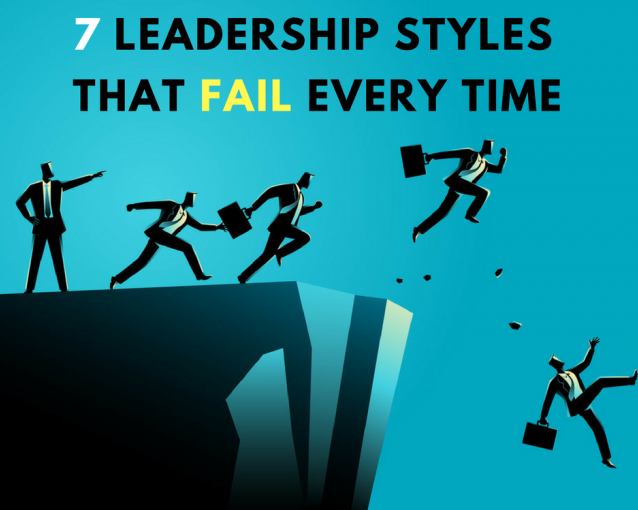 A boss that doesn’t give their team much attention can make people think they don’t care. Nobody wants an overbearing boss but when the leader is non-existent, morale is in jeopardy. A leader often has a great deal of knowledge they can share with others. For those in entry-level or even middle management positions, having someone to look up to in their company is highly motivating.

Employees can learn new tools to help them grow in the business and the best person to go to for that is the leader. If a leader is too distant and doesn’t give people direction, employees are more likely to burn out. The boss should communicate with their team often. Let them know what is happening with the company. What is working, what needs more attention? Give them information on the company they work for to make them feel proud. A leader is busy but the team that supports them should be noticed. It builds stronger bonds and keeps the team motivated and loyal.

Nobody wants to deal with a hovering leader either. The leader who tries to micromanage their employees will quickly lose them. When a person is hired on at a job, they will have demonstrated their ability to do the work. When a leader doesn’t give them the freedom to do their job, it’s demeaning and not respectful.

A leader that expects orders to be followed will have people doing the bare minimum. They will implement new rules and regulations which keeps colleagues feeling as though they’re walking on eggshells. This unnecessary stress at the workplace will cause people to question the job they’re in and the company they work for. They become exhausted and regardless of how much money they make, they will usually break away from the company, the minute they have the chance.

Compromisers are okay with bare minimum standards. They do cause less stress on their team members but are ultimately incapable of managing options. They might let employees make excuses for not meeting expectations in the workplace. In a sense, these employees are coddled.

If there was a lot of competition within the industry of companies who have leaders like this, the business would get crushed quickly. So while it provides a safe place for people to underachieve, it also prevents job security.

These leadership styles are extreme examples of what you should avoid. It makes your work life unnecessarily challenging to take the above routes.

As the leader, you should be setting an example. Even if it’s not the person you are in your living room after dinner, having a persona for your employees will help them flourish. This helps your bottom line. So by all means, forge your own path that makes the most sense in your industry. Just avoid the toxic style of leadership that gets you nowhere.


Gain a Competitive Edge by Using the 27th Law of Power