5 Companies That Made Comebacks After Big Fails 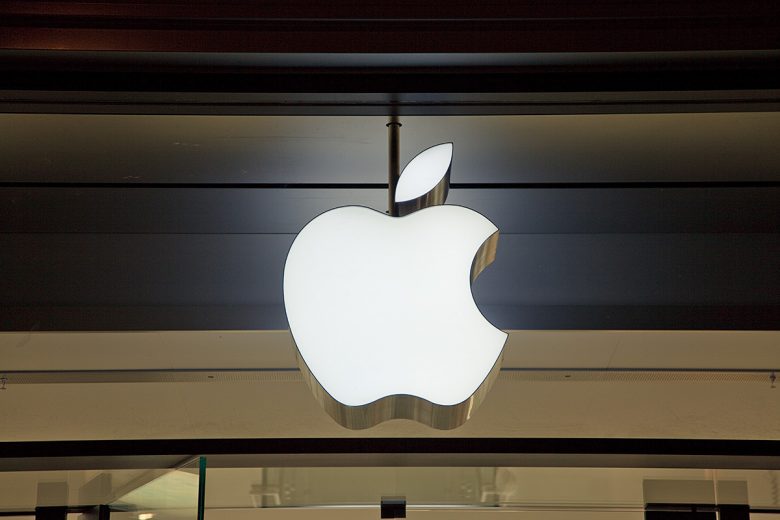 You might think the most challenging part of business success is to get to the place you want to be. These companies were all at the top of their game, and then they fell hard. Whether it was due to outward circumstances or bad management, these big names had their hard times. They didn’t quit though and today, they are powerhouse companies that are well known and respected.

Here are 5 companies that made comebacks after big fails. 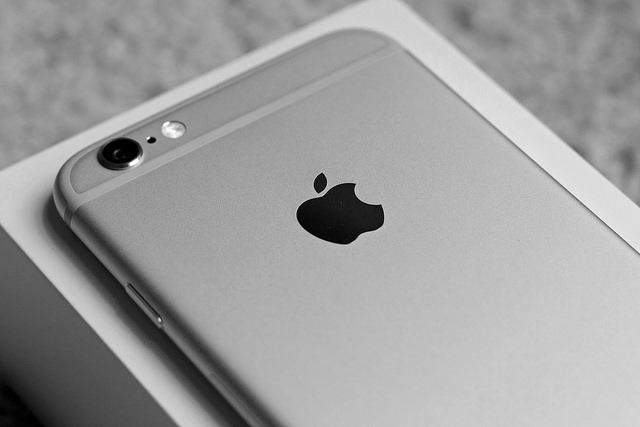 Apple had a very difficult time in the beginning. Despite the hype and the inspiring work Jobs did, it just wasn’t quite their time. That being said, there was a certain degree of success in the 1980’s, when basically anyone learning how to use a computer was using an Apple IIe and IIGS machines. In the 1990’s however, Microsoft had taken over the personal computer market share with their release of Windows 95.

Apple started to look into new markets because it was clear that they couldn’t compete with Windows. The biggest failure Apple experienced in the 90’s was the Newton MessagePad. They spent a lot of money developing it, and it didn’t go anywhere. Jobs had been let go but would return in 1997, which is when Apple turned everything around.

Apple started that famed ad campaign known as “Think Different,” which caught consumers attention. They celebrated musicians, scientists, and artists. Then Bill Gates invested $150 million in Apple. The first speech Jobs made as the CEO of Apple was announcing that investment. Their personal computers, laptops, and iPods were now in high demand.

A status symbol of the free-minded new age individual. From there, Jobs and the Apple team introduced the iPhone in 2007. It can now be said that Apple is one of the most profitable companies out there. They made it through decades of hard times, and shot to the top. Bill Gates still says that investing that kind of money in Apple was one of his biggest mistakes. 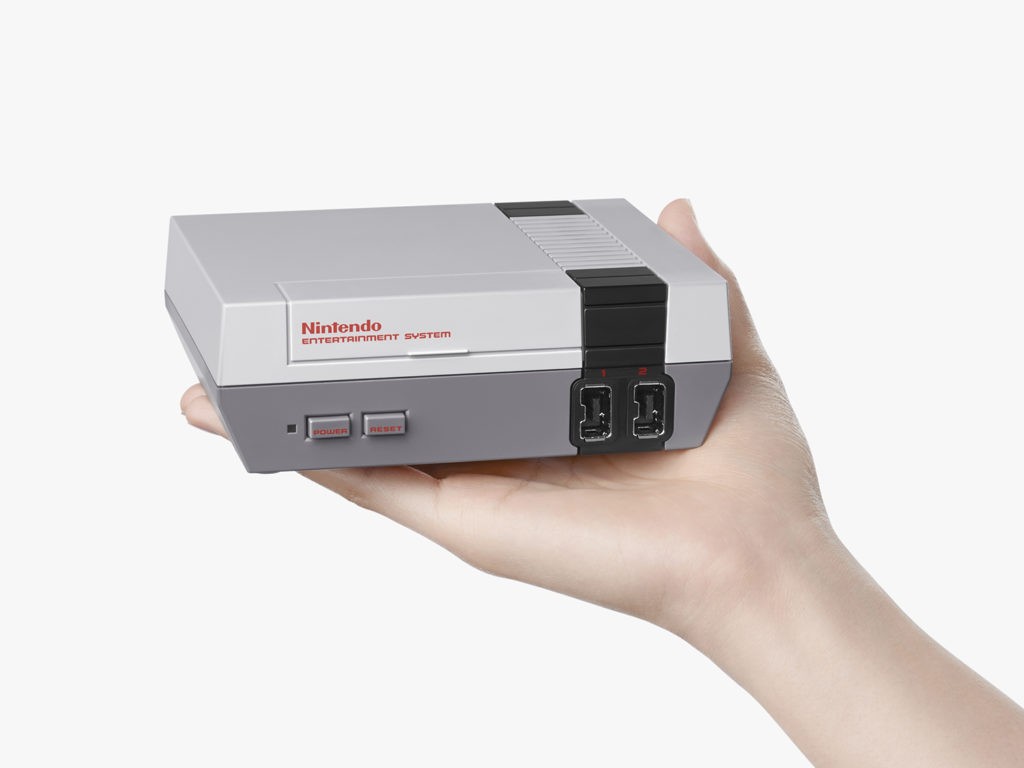 Nintendo has officially been around since the late 1800’s. The company started as a playing card company. In the 1960’s, it invested in some unrelated business ventures such as taxi cabs, instant rice, and love hotels. These ideas had little to do with the company profile, cost a lot of money, and didn’t offer a good return.

Nintendo also set up a games development department in the 1960’s. The breakthrough came in the 70’s, when they developed a laser shooting gallery for arcades. This was the inception of the early home video game systems. In the early 1980’s, Nintendo developed “Famicom,” which was a family computer. The company would change the name of it to the Nintendo Entertainment System (NES). At the end of the 1980’s, Nintendo was the dominant force in the video game entertainment system. This was a worldwide phenomenon.

The CEO of Nintendo, Yamauchi, realized that software was going to the golden nugget, not hardware. Shigeru Miyamoto was hired, and has since become a legend and a hero for his successes over the past thirty years. He developed Donkey Kong, Legend of Zelda, and Mario Brothers during Nintendo’s high point in the 80’s.

In the 1990’s and early 2000’s, things started to decline for Nintendo. First, they made things complicated and in a way, misused the creative genius that was Miyamoto. While they made their own mistakes, Sony Playstation was gaining momentum. Then Xbox and Microsoft showed up on the scene. Yamauchi, who was a long time CEO, stepped down and chose someone completely opposite to him.

Iwata became the new CEO. He was a video game maker himself and had some innovative ideas. This would be the turnaround for Nintendo. Iwata teamed up with Miyamoto, and together they developed simplistic consoles. Marketing efforts drew in a new audience. They created the motion-sensing Wii, and Miyamoto was allowed the creative freedom to develop games he wanted.

Nintendo has only had three presidents throughout its long history. Iwata is the fourth president, and the first one who is not a member of the Yamauchi family. Nintendo is extremely profitable, and they are dominating the hand-held gaming market. In 2015 alone, they sold over 50 million 3DS units. 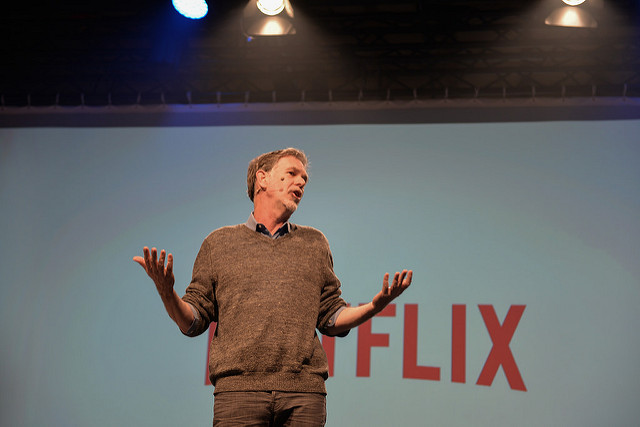 Netflix began by offering unlimited streaming, and also offered DVD’s via mail. Things were going well until Netflix decided to reformat their business. They let subscribers know there would be two joint services. Qwikster was one of those services, which included a $6 increase per month. What was once a $10 monthly service rose to $16. Consumers rebelled.

Over 800,000 customers dropped their Netflix account in one financial quarter. The stock was at $300 per share, and plummeted down to $65 by year’s end. Netflix stumbled to try to fix the mess they had made, but it was too late.

They made their comeback due to the creation of their original series, “House of Cards.” It was a huge success, so Netflix used this recipe to build themselves up even more. The exclusivity factor of “original” series made by Netflix worked. The stock is up to $400 per share today. 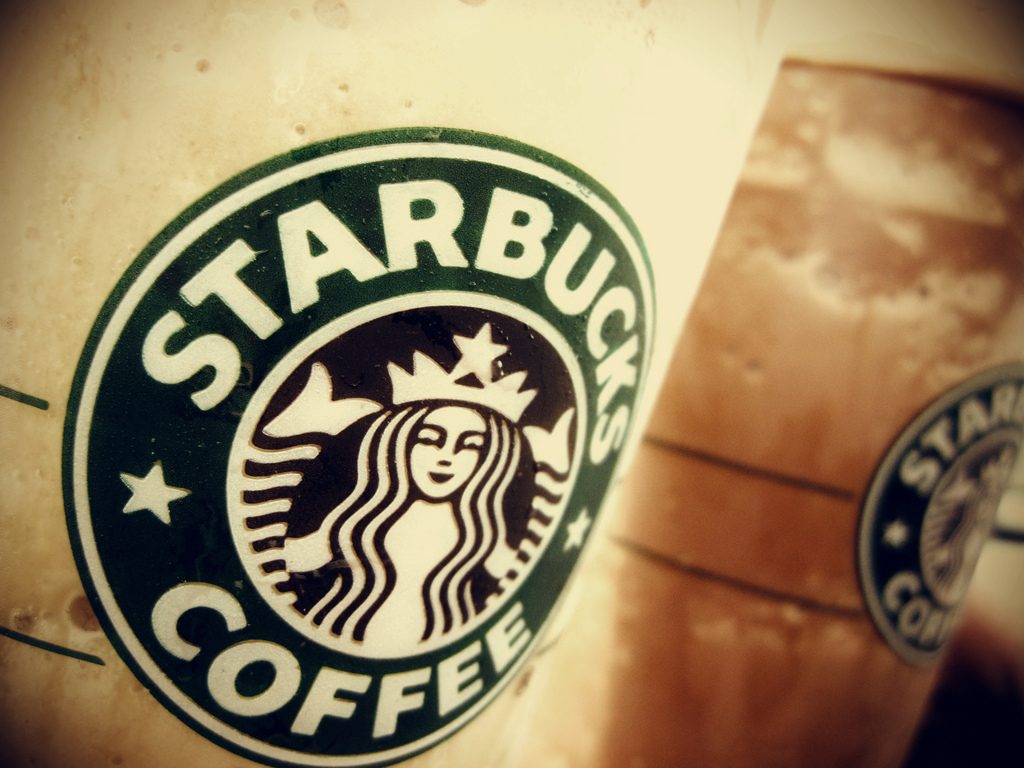 In the history of Starbucks, it has mostly been successful. Howard Schultz, the inspiring CEO, has created a culture with his coffee and done some great things. Starbucks was the first privately owned U.S. company to offer their colleagues stock options. In 1992, there were 125 stores, and the company was valued at $250 million.

There were 20 years of steady growth in fact. By the year 2000, there were over 2,500 stores. Schultz wasn’t active in the company at the time, which was speculated to be part of the issue. Schultz would later say that it felt like a disease had entered the halls of Starbucks. The global financial crisis didn’t help, but the Starbucks Corporation had also made their mistakes.

They over expanded and damaged their brand. The quality of the coffee went down and the stock went with it. In 2008, Starbucks had hit an all-time low. Schultz came back to try to bring his company back to life. He started by closing every store down to retrain colleagues on how to make a good coffee. He also explained the philosophy of Starbucks in an effort to make them care about it as much as he did. His efforts worked. They also closed down a lot of coffee shops, especially within the inner city areas. As of 2011, Starbucks posted record revenues. There are now 18,000 stores around the world, and the company is worth $48 billion. 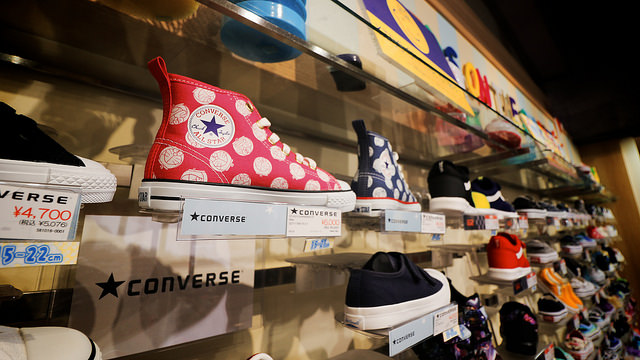 Converse is a legendary company that has been around since 1917. Signing with basketball player, Charles Hollis “Chuck” Taylor to sell their basketball shoes was a winning idea. Chuck Taylor was a big star at the time. He took the shoes to the streets, and promoted them at his basketball clinics and school visits. In 1932, Converse officially put his name on their shoes. This would be the first co-brand shoe alliance in history.

Converse ruled the athletic market from the 1920’s to 1970’s. Adidas, Nike, and Puma then moved onto the scene. Converse fell out of the limelight, lost out on the market share, and had to file for bankruptcy in 2001. They had 80% of the market share for decades, and this plummeted to 2.3% in 1998. There was a street culture that always loved what Converse stood for. The Ramones, Spike Lee, and Hunter S. Thompson embraced the idealism of Converse. This would be a big factor on the rebirth of Converse. The story just needed to be told to bring awareness to consumers.

This happened when Nike purchased Cons in 2004 for $305 million. They used the cultural might to rejuvenate the Chuck Taylor/Cons brand. The funny thing is, they were always a low quality basketball shoe, so when they were reincarnated, they were marketed as a street shoe. A way for us to express our values and ideas of capitalism.