4 Types Of Cobot Operations and How They are Skyrocketing Production 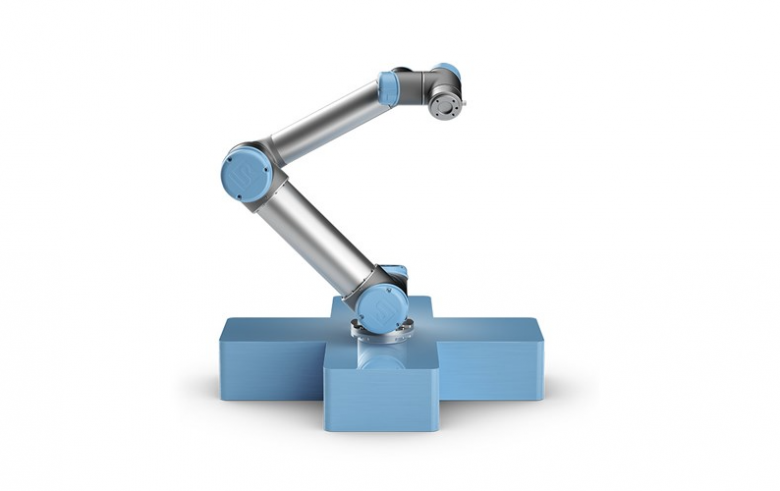 The manufacturing industry has boomed since the 20th century, and the rise in technological advancements has only propelled it further. Since robots first entered the manufacturing scene, all things production has changed forever. More accuracy, reliability, and speed are among the changes they have brought about. Creators, inventors and businesses alike can improve on robots today because they stand on the shoulders of yesterday’s innovations. Today, some robots can work alongside humans without trouble, further propelling the manufacturing industry into production bliss.

Cobots are also known as collaborative robots. They are a new embodiment of manufacturing robots specifically designed to work alongside humans. Traditional robots would typically work in their own space without human interference or interaction.

Collaborative robots are smaller than their counterparts but are just as effective and, in some cases, even more so. Their ability to work alongside humans is advantageous to companies, especially those with a limited workspace.

Employees don’t need to take extra precautions to ensure that the work environment is safe. Cobots are relatively safe to work with and therefore don’t need to be kept behind cages. However, workers still need to pay close attention to how the bots work.

They are not entirely autonomous and therefore need human operators for certain tasks. The operator will physically control the cobot’s movements to perform certain tasks. However, collaborative robots can often learn by example, so data doesn’t always need to be programmed into the bot’s system. This learning ability enables the bot to remember what tasks it needs to complete. It can use this knowledge repeatedly through its ability to recall.

There are four different types of cobots. The classifications are determined by how the cobots operate. Let’s take a closer look at each one.

While collaborative robots are meant to work alongside humans, some are intended for less interaction than others. A safety monitored stop is a cobot meant to have minimal interaction with people.

These robots are usually the typically industrial robot powered by a series of sensors. The sensors can pick up the activity of humans nearby. They can stop robot activity when a human gets close. The cobot maintains power but cannot move until the human is a safe distance away.

Once the human has moved safely away from the robot, it may be manually started up by an operator, usually just by a push of a button. Alternatively, the robots may start up automatically.

Speed and separation cobots are typical industrial robots, just like safety monitored stops. They are also known as fenceless robot systems. Its unique feature is that it allows more interaction with humans. An operator can work simultaneously with the robot as long as a predetermined distance is maintained. The determined distance will vary based on the speed at which the bot is moving.

Speed and separation cobots use more complex leverages than the safety monitored stops, which may be the only major contrast between the two. They are leveraged, and this gives them the ability to use advanced vision systems, which they use to slow down operations when a human worker approaches. When the human gets too close, the robot’s operations stop altogether.

This collaborative robot is the most popular type. Cobots are unique because they aren’t leveraged robots but rather designed to be collaborative. Power and force limiting bots are designed with rounded corners. They also have intelligent collision sensors.

They have a power and force feedback system built-in, and this unique design allows them to limit power and force when they come in direct contact with a person. These cobots can detect human workers quickly and stop their activities. Their unique feature is particularly useful because power and force limiting cobots use arms. The limitations ensure that collisions are unlikely to keep injuries at a minimum.

As the name suggests, these are collaborative robots whose arms are guided by an operator. The name also points to the type of programming of the cobot. When an operator guides the arm of a cobot, it allows the system to be reprogrammed. This is a simpler way than the need to change or upgrade the software. It eliminates the need for hiring skilled personnel or training company employees. It also saves on time.

Hand guiding cobots are much easier to control and maneuver than their traditional counterparts. The cobots typically will be in safety monitored stop mode until an operator activates the arm through an enabling switch. In some cases, hand-guided collaborative robots can work autonomously with no operators around.

There are many uses for collaborative robots, and they can be used in many industries. They are particularly useful because of how they can interact safely with humans. Many aspects of their traits make them able to accommodate even small-scale businesses. They are particularly great tools in production processes. Let’s take a closer look at some of the applications.

Robots are well known for coping with monotonous tasks without getting tired or bored. They can maintain the pace for hours. Collaborative robots are also good at moving one object from one point to another, i.e., pick and place.

Cobots can perform tasks of varying complexities. When equipped with an end effector tool, it can perform tasks such as welding, drilling or gluing with accuracy, evenness, and speed. They are also useful because they can handle awkward angles and corners easily.

Finishing is a big deal for many production companies. Products need to look their best when the final product is displayed. This is why cobots are so important. They can help out with tasks like polishing, grinding and deburring.

Such tasks require precision and accuracy. The bot must use the right amount of force for the final product to be great and avoid any damage. Cobots can achieve this.

Testing the quality of a product is necessary for every industry. Although several skilled personnel test products for their quality, there are many things that they may fail to notice. Cobots can be equipped with machine vision which allows them to capture and analyze images of products. This way, they can detect which products do not meet the company’s required standards.

These are very repetitive and time-consuming tasks which make cobots the best suited to perform them. Although humans can work alongside the cobots, it is easier to package and palletize using a collaborative robot.

Collaborative robots are essential instruments in the manufacturing industry. Their ability to work well with humans gives them an extra edge in their usefulness.

Typical robots may be upgraded to become cobots or simply designed as collaborative in nature from the onset.

Four main types of cobots are classified based on the bot’s activities. These cobots have a variety of uses. A collaborative robot makes tasks in companies and industries at large much simpler. 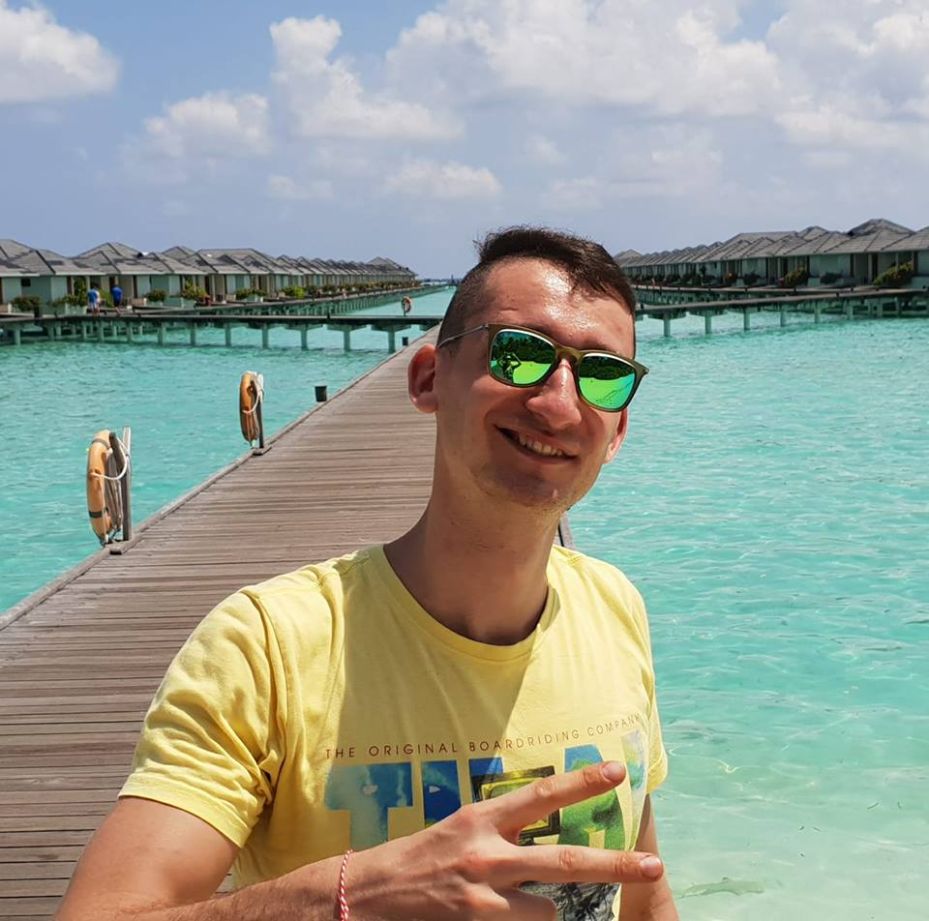 Contributor: Boris Dzhingarov graduated UNWE with a major marketing. He writes for several sites online such as Semrush.com, Socialnomics.net, Chamberofcommerce.com. He is the founder of MonetaryLibrary and Cryptoext. You can connect with him at Twitter, Linkedin. He currently resides in Plovdiv, Bulgaria.
One last step! Check your email to confirm your subscription and to get your free ebook! Thank you!


Contributor: Boris Dzhingarov graduated UNWE with a major marketing. He writes for several sites online such as Semrush.com, Socialnomics.net, Chamberofcommerce.com. He is the founder of MonetaryLibrary and Cryptoext. You can connect with him at Twitter, Linkedin. He currently resides in Plovdiv, Bulgaria.

How To Fast-track Tech Talent with These IT Staffing Solutions


10 Easy Side Hustles for Single Moms