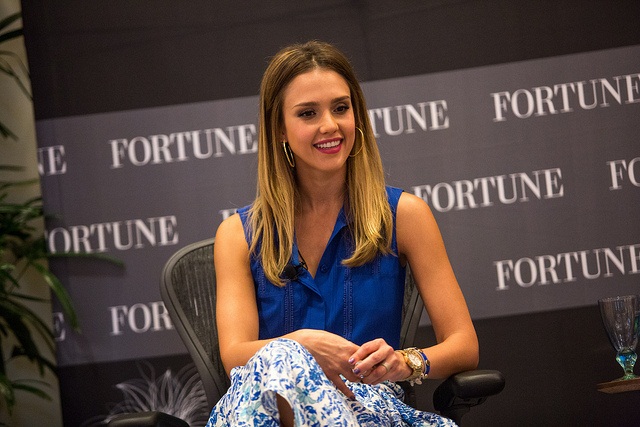 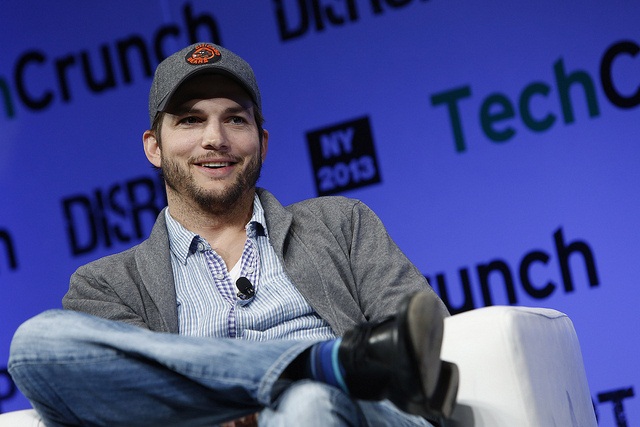 Best known for MTV’s Punk’d and for his role as Kelso in the television sitcom That 70’s Show, Ashton Kutcher is also a dedicated entrepreneur. His main focus is on internet startups and social media. He is credited to be the first person to hit the one million Twitter followers. He is the founder of Katalyst Media along with his great friend Jason Goldberg. This was the force behind numerous movies and TV shows including Punk’d.  Ashton invested more than $1 million in a number of online startups including Casper, Product Hunt, and YPlan through his venture capital firm A-Grade Investments. In addition, he is a board member of several companies as an advisor. 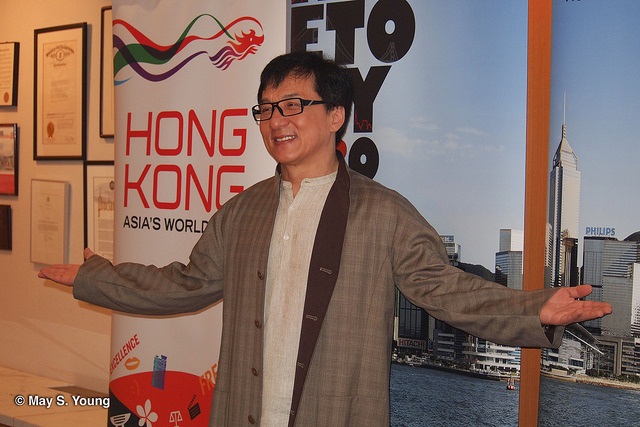 The inability to complete proper formal education did not stop Jackie Chan from being a reputable entrepreneur. It only inhibited his writing and reading capabilities. He has been featured in many movies but is best known for his roll in the Rush Hour franchise. He co-founded and launched a string of businesses. The personal film and distribution company coupled up with three other successful production companies are some of the things that he did parallel to his acting.

Aside from Jackie Chan Theaters International which are very popular in China, Chan has ventured out into owning furniture businesses, restaurants, a clothing line and signature gyms. Some of the proceeds from the businesses go to Jackie Chan Charitable Foundation. 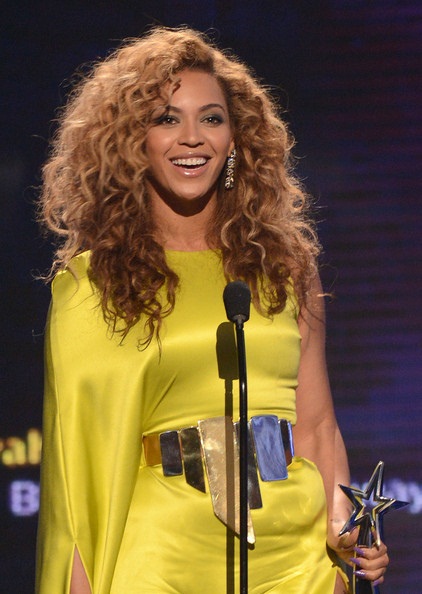 The Grammy Winning Artist and Superbowl showstopper, is also a serial entrepreneur.  She previously launched House of Deron with her mother in 2005 and partnered with the British fashion retailer TopShop to create Parkwood TopShop Athletic Ltd.

Her latest venture is called 22 Days Nutrition.  A vegan deliver service she founded with Exercise Physiologist and author, Marco Borges. 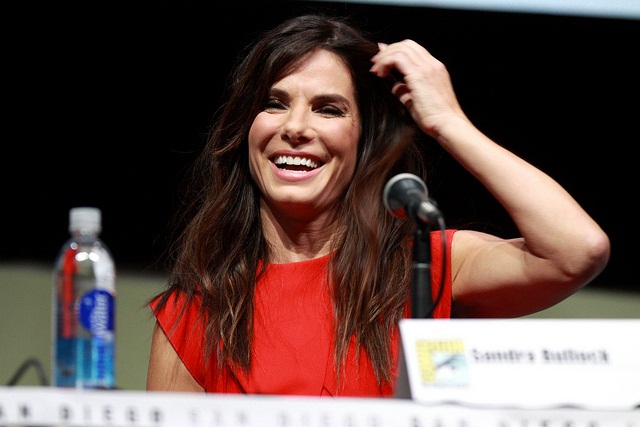 The Academy Award Winner and People Magazine’s “Most Beautiful Woman” is also a successful businesswoman.  Fortis Films is her production company that has successfully produced more than nine films. One notable production is Miss Congeniality. It is also the production company that brought us the sitcom George Lopez.  The syndicated television deal brought in some $10 million to Bullock. She is also the owner of Walton’s Fancy and Staple which is an upscale bakery, restaurant, and floral shop. 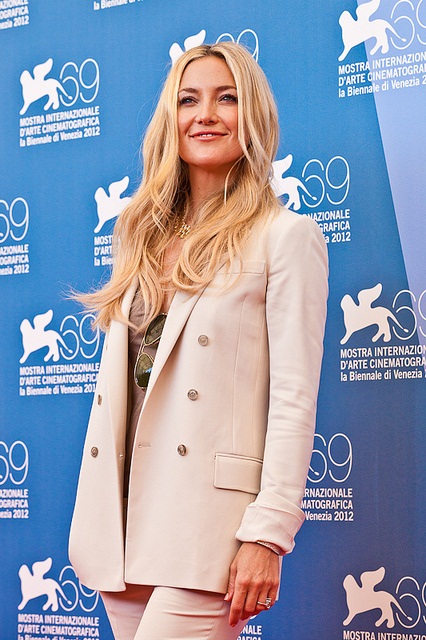 The Golden Globe winner and Academy Award Nominee launched Fabletics in 2013.  Fabletics is an online subscription retailer that sells women’s sportswear and accessories.

The online company has been so successful that Fabletics has opened a number of brick and mortar retail stores in cities such as Cincinnati, New Jersey and St Louis.  The company reportedly plans on opening 75 to 100 more stores in the next 5 years. 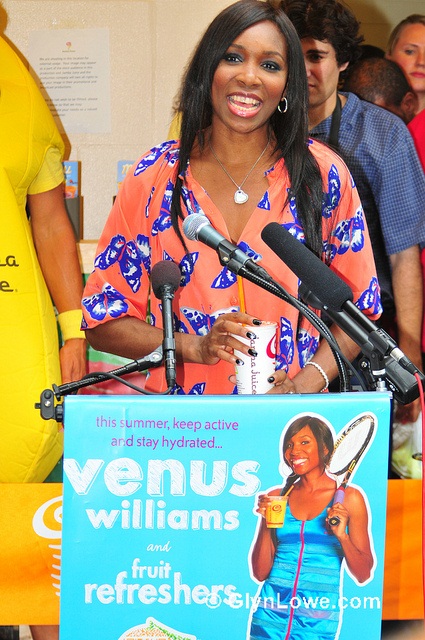 One of the most successful tennis players around, Venus William’s off the court focus is on a number of businesses. She founded a women’s athletic sportswear brand called EleVen. Her eye for quality design led her to start an interior design entity in Florida called V Starr Designers.  She also owns minority shares in Miami Dolphins along with her sister Serena Williams. 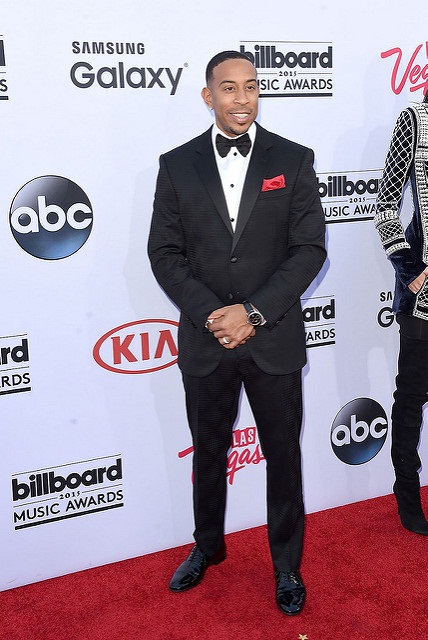 You probably know the rapper from his music or his roles in the Fast and Furious franchise. What you probably did not know is that he went to George State University to study business. He choose to start his own record label to avoid the hassles that upcoming rappers go through.

The success of his label can be attested by the success of artists such as Bobby Valentino among others. Atlanta enjoys restaurants formed from his partnership with restaurateur Chris Yeo. In addition to his TAG body spray fragrance deal, the rapper is also the founder of Conjure Cognac. 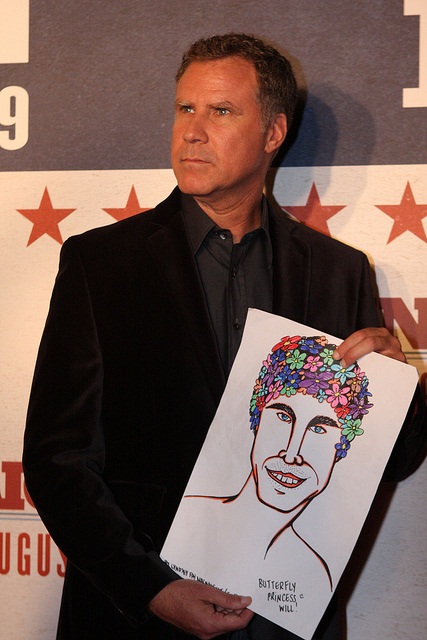 He is the Hollywood kid at heart and founder of Funny or Die.  The site resembles YouTube but the difference is that Funny or Die is solely dedicated to comedy videos. His celebrity status made it easy for him to have Jerry Seinfeld and Lindsay Lohan as well as others, submit their videos. The first video on Funny or Die was the viral piece titled The Landlord. It has more than 75 million views to date. The entity has expanded to PWN or Die as well as Shred or Die. 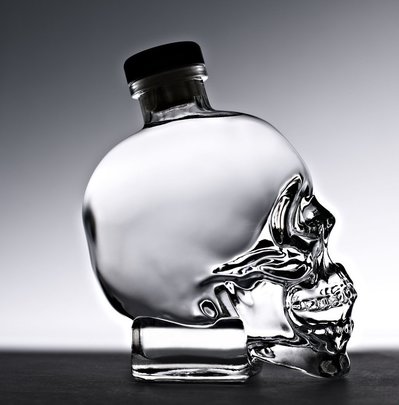 The star of movies like The Blues Brothers and Coneheads knows a thing or two about premium vodka.  Aykroyd conceived of the idea for Crystal Head Vodka in 2007. The Ghostbuster decided to create a vodka himself due to the lack of additive free vodka in market.

The company was co-founded by Aykroyd’s friend John Alexander.  Crystal Head has won numerous awards, including a Gold Medal for Excellent Taste at the 2013 Moscow ProdExpo International Tasting Contest, and a Double Gold Medal from the San Francisco World Spirits Competition.  The vodka also one The Vodka Masters 2013, Super Premium – Gold Medal.

In 2012, the Fantastic Four and Sin City star, founded The Honest Company.  The business is a consumer goods company that emphasizes non-toxic household products.  The Honest Company was valued at $1.7 billion as of August 2015. . Baby diapers, wipes and sun cream are just but a few of the products the company is known for.