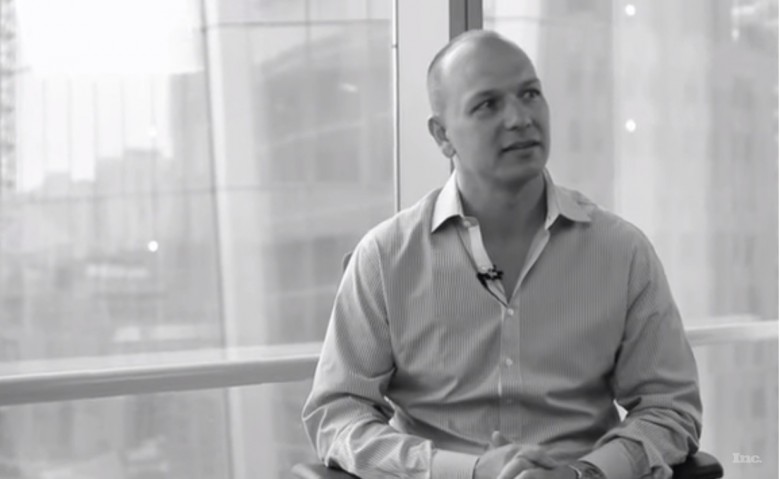 If you asked a random person on the street “who create the iPod” most people would say Steve Jobs.  That random person would only be partially right.  Although Jobs was running Apple at the time, it was Tony Fadell who created the concept and initial design of the iPod. He was then hired by Apple to assemble and run its iPod & Special Projects group in April 2001.

After Apple, Fadell went on to form Nest Labs in 2010 along with Apple colleague Matt Rogers.  Nest, is a company that designs and manufactures a sensor-driven amd Wi-Fi-enabled thermostat.

In this Inc Magazine video, Fadell talks about launching his first product and how the learning experience led to the creation of the iPod.

10 Benefits of Staying a Solopreneur


Chipotle Attempts to Win Back Lost Customers with Loyalty Program