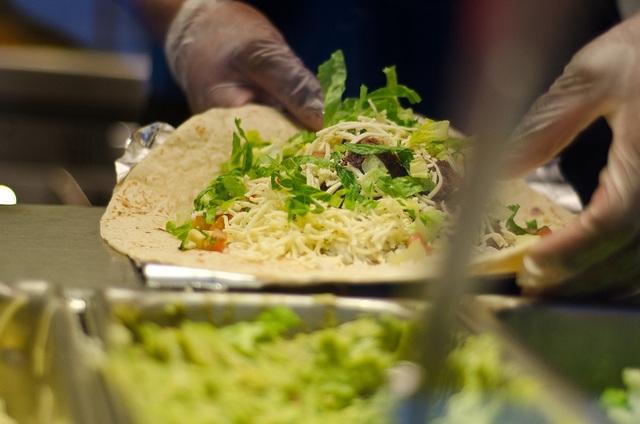 Chipotle, a Mexican burrito chain, has just made it known to public that they will be hosting a loyalty program for three months.

The platform will be dubbed as “Chiptopia” whose mechanics are vastly different from the strategies that other restaurants employ to gain or win back more customers. Whereas in usual rewards programs you can earn points for every specific amount on your receipt, in this one you will receive tangible prizes after you make several purchases from July 1st through September 30th.

To be specific, once you sign up for it, you already get freebies in the form of their famous guacamole and chips. Then upon entering the summer program, you can start earning credits so that you can level up from mild to medium to hot status. Chipotle will only count one purchase every day for Chiptopia.

The reward for the first rank – a complimentary entrée – is achieved after spending a minimum amount of $6 four times in a month. Entrées that are free of charge can also be had after the eighth and 11th visits, which constitute to reaching the medium and hot statuses. In case you maintain the highest status for three consecutive months, you will be awarded with a free catering for a maximum of 20 individuals.

“While Chiptopia Summer Rewards lasts just three months, we will be carefully listening to our customers and using what we learn as we consider the design of an ongoing rewards program” said Mark Crumpacker, chief creative and development officer.

Chiptopia is not the first advertising scheme utilized by the food chain in their attempt to re-acquire the trust of their consumers that they have greatly lost when the news regarding the E. coli, the norovirus and the salmonella outbreaks in Chipotle’s franchises have come out. This has turned into a major crisis for the company.

The epidemics have scared away not only some of their most valued customers, but also their trading stocks which have gone down by two percent already. The latter issue has began in the October 2015 when the supposed plague  lowered the original price of the stock by one-third.

The Chipotle Mexican Grill has in managing over 2,000 franchises, and the consumers can avail the loyalty program card in all these outlets before its official launch on July 1.


When is the Best Time to Sell Your Business?