The Crypto Winter: Making Sense of the Current State of Cryptocurrencies 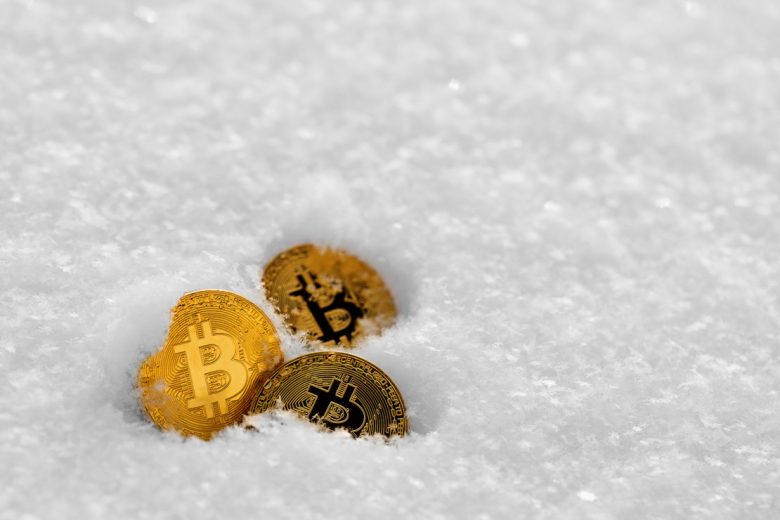 From 2014-2017, there was a rise in the value of Bitcoin and a general boom in cryptocurrency markets. This bull market enabled cryptocurrency, for the most part, to make it to the mainstream. Yet, amidst crazed speculation, many investors knew very little about cryptocurrencies and instead were simply anxious to invest and to be told what to buy. Not surprisingly, this period was followed by a “Crypto Winter,” when prices plummeted. Bitcoin values decreased a staggering 80%, trust in the market was eroded, and the cryptocurrency industry saw many firms downsizing or shutting down.

The last year has left much of the mainstream wondering what’s next. Was this winter the realization of the fears that so many traditional investors had? With such little regulation and transparency, were crypto markets destined to fail? Or, will this winter be the opportunity to improve technology and to bring some reorganization to the market? Now, with signs that we are emerging from Crypto Winter, many have questions as to what this means and what is next.

What is Needed to Fully Bring Us Out of Crypto Winter

Experts differ as to exactly what Crypto Winter meant and what it will take to fully get out of it. Michael Casey, of MIT and Coindesk, makes a compelling argument that to fully come out of this bear market, Bitcoin needs to be more fully adopted. He argues that the focus needs to move away from speculation and towards the inherent benefits that Bitcoin has as a decentralized currency. To that end, he argues that to get out of this winter, the crypto-community needs to focus on technical development, education, scaling, and security.

Vinny Lingham of Civic seems to take a similar position as Casey – he believes that “speculative mania is over” and now it’s time for actual implementation of cryptocurrencies, specifically Bitcoin, on a larger scale. However, Lingham also believes that as long as Bitcoin is correlated with other cryptocurrencies, the winter won’t fully be over. He asserts that the value of Bitcoin should not be related to the myriad of other cryptocurrencies – whose value have no actual correlation to that of Bitcoin – and that as long as they are all correlated, the Bitcoin market will not fully recover.

One of the big lingering questions for the future of cryptocurrencies is if and when crypto markets will see big bank support and institutional investment. One of the missing links right now for these markets is trust of mainstream investors. Support from trusted institutions would go a long way towards providing that, yet the downturns of the last year have made investment banks even more skittish about cryptocurrencies.

In his recent testimony before Congress, David Solomon of Goldman Sachs unequivocally put an end to rumors that they had plans of adding a crypto desk. Solomon asserted that the “digital currency industry is new and fraught with shady con artists.” He raised further concerns noting, “[i]t’s unclear from a regulatory viewpoint, and it’s not clear in the long run that those currencies will be viable.”

In contrast, last month Fidelity Investments added a bitcoin custody service. They noted that this was starting small and would initially only be available to a select group of eligible clients. While Fidelity did this quietly and with plans to gradually scale it up, it’s an important step and the first major U.S. financial institution to add a cryptocurrency clearing and custody company.

What Should We Expect in Coming Months and Years?

Fundstrat’s Tom Lee has created an index to gauge the sentiment of Bitcoin investors. As of April 2, this index, the appropriately-named Misery Index, was at 89, which translates as “very happy.” Notably, this is the highest the rating has been since 2016. Despite uncertainty, Lee believes that Bitcoin has, for now, hit its low-point and current investors seem to agree.

While there is still much uncertainty about the future of Bitcoin and cryptocurrency markets, it appears that for the short term, the worst has passed. Fears of a “nuclear drop” seem to have been staved off, and those in the industry appear focused on working to improve technology, day-to-day implementation, and transparency. Whether this will be enough to win the support of big banks and the general public is yet to be seen. However, there is certainly reason to believe that the winter is passing, and a new season is ahead. 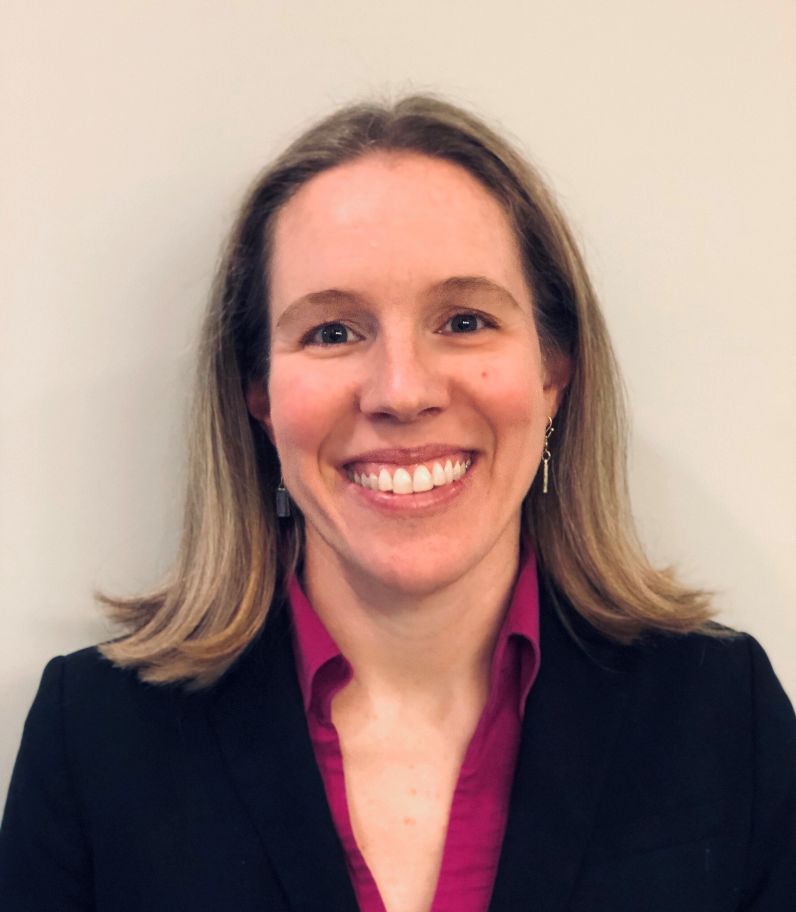 Staff Writer: Emily Koelsch is a freelance writer, blogger and small business owner in Memphis. She enjoys writing about a variety of topics from real estate to parenting. Follow her on twitter @koelschew or at futureconversationalist.com
One last step! Check your email to confirm your subscription and to get your free ebook! Thank you!


Staff Writer: Emily Koelsch is a freelance writer, blogger and small business owner in Memphis. She enjoys writing about a variety of topics from real estate to parenting. Follow her on twitter @koelschew or at futureconversationalist.com

How Project Management Software Can Transform Your Business


8 Tips on How to Design Business Cards That Get Noticed