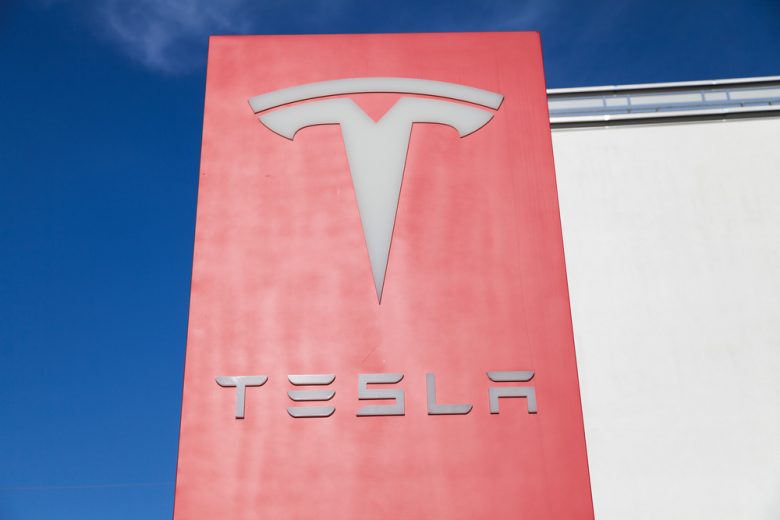 Tesla has long been a pioneer in the green vehicle industry. With electric cars, solar panels, and battery storage, the company had strong sales and was opening 11 new store locations across the country.

However, early this week, Tesla has completely changed their strategy and pricing model. The eco-friendly pioneer said they would be cutting costs and shutting down all their stores. This unexpected move has been met with some pushback.

The price slash in their US cars seems to mean that there has been a slowdown in car sales, and the company says it is making cars for Europe and China only right now. However, the logistics of bringing the Model 3 has been met with multiple challenges.

Now that the $35,000 version of the Model 3 is offered, the profitability of the company is in doubt. Tesla has already announced that it is expecting a loss in the first quarter, which has filled investors with doubts. Its shares have dropped more than 13% recently.

“I think this company is in scary territory,” said Erik Gordon, a management expert at the University of Michigan’s Ross School of Business. Tesla’s switch on retail strategy, he added, “makes it seem like Musk is winging it and the board is letting him wing it.”

A Tesla spokesperson, when asked about the company’s strategy and outlook, spoke about its recent financial filings and statements given by Elon Musk, CEO, expressing his confidence in this new strategy.

Tesla laid off 7% of its workforce in January, which is the second round of job cuts in the last eight months. It also had to use a quarter of its available cash to make a $920 million payment to its bondholders, which reduces its cushion to absorb losses or expend.

Musk said that Tesla would no longer be offering test drives, and all sales transactions had to be done either through a computer or smartphone.

However, Musk said that these changes are not unexpected. In an email, he said that 78% of all Model 3 orders were already taking place online, with 82% of the buyers purchasing without a test drive. He argues that closing the stores will help Tesla lower costs to make money selling the lower-priced Model 3.

However, Toni Sacconaghi of Sanford C. Bernstein & Company is not as confident. In a note to his client, he wrote that he estimates the profit margin of the base Model 3 was “close to 0 today.”

Learning from the Past: What the Ghosts of these 4 Companies Have Taught us About Entrepreneurship


7 Tips to Boost Your Morning Productivity