All posts tagged in: Venture Capital

Lori Greiner Scrub Daddy Investment: $200,000 for 20% Gross  Sales: $100 million During Season 4, Aaron Krause pitched a reusable sponge in the shape of a smiling face that gets firm in cold water and soft in warm water. [..] read more

How Much Should You Pay Yourself from Your Business?

Thrive Global, a behavior change media and technology company founded by Arianna Huffington, has raised an additional $30 million in its second round of funding. The New York-based start-up is currently valued at $120. The [..] read more

Here are the Booming Hubs for Startups from Around the World

When you think of startups, you likely think of the San Francisco Bay Area and Silicon Valley as its hub. This area has been the hotbed of startup activity since the 1970s and 1980s, as the region developed into what would [..] read more 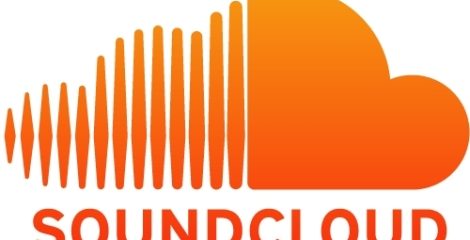 Thursday Axios reported that SoundCloud is about to get new investment from the Temasek and Raine Group. The investment is estimated to be worth 170 million dollars. A part of this investment will help them pay previous [..] read more

Chris Sacca Announces That He Is Retiring From Investing

Yesterday, Chris Sacca announced that he was retiring from startup investing. Sacca, who is the founder of Lowercase Capital, has invested in companies like Instagram, Twitter, Uber, Kickstarter and Twilio. He is also well [..] read more

The Right Way to Pitch When Someone Asks “What Does Your Business Do?”

At some point in time, or at a lot of points, we’ve all been asked the question, “So what is it that you do?” As entrepreneurs, this question carries the subtext of, “So what is that your startup actually [..] read more