Starbucks Shuts Down Its Online Store. Their Reason for Doing it Kinda Makes Sense. 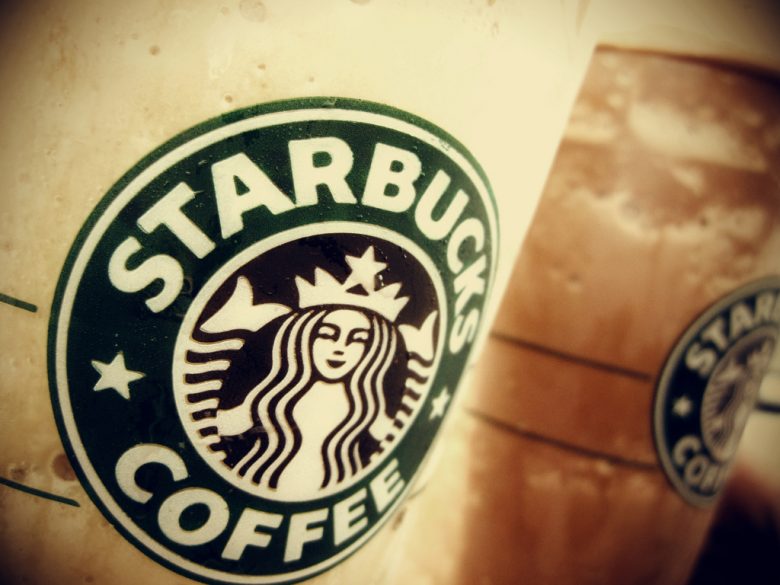 In a world where every business from giant corporations to local mom & pop stores are pushing to make their business more relevant in the online world, Starbucks has decided to say “no thanks”.  This week, the company has made a big move in the opposite direction by closing its online store.

Starbucks has essentially revolutionized the coffee industry, and it’s one of the many reasons why they are so popular. Not only has Starbucks convinced people to pay a top-price for coffee, but they also introduced the idea of pre-ordering coffee through their app on a massive scale.


With such a great track record for innovative ideas, it may come as a shock to most people that Starbucks officially shut down their online store. If the drastic move was done by a “regular” coffee shop, then it would be easy to assume that it’s because of the low demand or conversion.

But remember that this is Starbucks’ decision, and with their past record for effective innovative ideas, then there has to be good reason for such a “silly” move. Well, there is actually.

From what we can gather from Howard Schultz, the Starbucks Executive Chairman, it seems that the company doesn’t want to immerse in the online selling industry completely. What they want is to make Starbucks retailers an “experiential destination.” So what does this actually mean?

Basically, Starbucks wants to sell you the entire package, and this includes the coffee and the ambiance of the Starbucks store itself. And, you have to agree, that they can’t really sell that Starbucks’ “coffee experience” if they allow people to simply get the coffee online and have it delivered to them. This might be a smart and logical way of looking at it, but make no mistake about it – Starbucks is making a very bold play. The company is restricting the current revenue with the hopes of a long and prosperous future.

Not everyone is happy with Starbucks’ decision. This is because Starbucks also sold flavored syrups through their website. Now, customers have to get off their butts , change out of their pajamas (mine have seals on them) and visit the nearest Starbucks to get their “fix.”

In a world in which online stores are establishing brick-and-mortar stores (like Amazon), and offline stores trying to establish their online presence, this current move of Starbucks seems to be out of the “norm.” However, Starbucks might be on to something. Case in point, Nike.

Recently, Nike experienced a sales decline. According to analysts, it’s highly possible that because Nike shifted to the online world too fast, it’s now easier for people to get their hands on Nike products. Once people realize that Nike products are available on demand, Nike shoes now seem “less special.”

It’s possible that Starbucks doesn’t want to follow Nike’s possible mistake. Ultimately, Starbucks wants to create a deeper relationship with their customers by forcing them to visit their brick-and-mortar stores. Will it work? For now, only time will tell.