Slack is raising a $400 million funding round 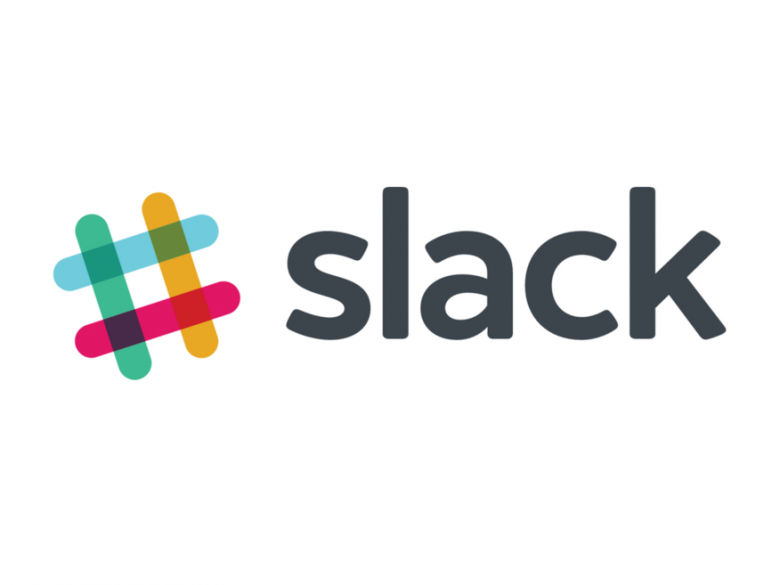 Slack, a popular cloud-based team collaboration tool and service, is planning to raise over $400 million or more in an upcoming round of funding. The post-money valuation of Slack will be $7 billion or more. Slack is trying to capitalize on their continued growth Slack has reportedly passed 8 million daily active users, 3 million of them paying.

Multiple sources have reported a new investor, General Atlantic, is leading this round, possibly joined by another new backer, Dragoneer. At this time, it is unknown if other investors are involved.

At $400 million, this round of funding would be Slack’s biggest so far. Slack last raised funds in September, in a $250 round led by SoftBank Group Corp.’s Vision Fund.  After that round, Slack was valued at $5 billion.

Slack has already raised $700 million to develop and grow its already popular chat software. The company is facing heavy competition from Microsoft Corp., which has its own free workplace chat service, Team. Last month, Atlassian Corp. announced they would be closing down their chat services, HipChat and Stride, and selling their assets to Slack. While HipChat and Stride customers were not required to migrate to Slack, they were highly encouraged.

As the company grows, Slack will focus more on becoming known as a “collaboration hub” and not just a chat app for small business and startups according to Brian Elliott, the VP and general manager of Slack Platform.

“I think that people still don’t get the fact that at the base we are a collaboration hub,” he said in an interview. “If you talk to people who are heavy Slack users and see what they do, you get that it’s actually a primary way in which people get their work done.”

Slack currently employs 1,000+ employees and ruled out an IPO this year. This round of funding could help it get the funding it needed to continue growing and competing.

Slack stated that it does not comment on rumors or speculation.

20 Books Entrepreneurs Should Read When they Need Motivation