Now That Some Major Companies Are Accepting Bitcoin, Should You? 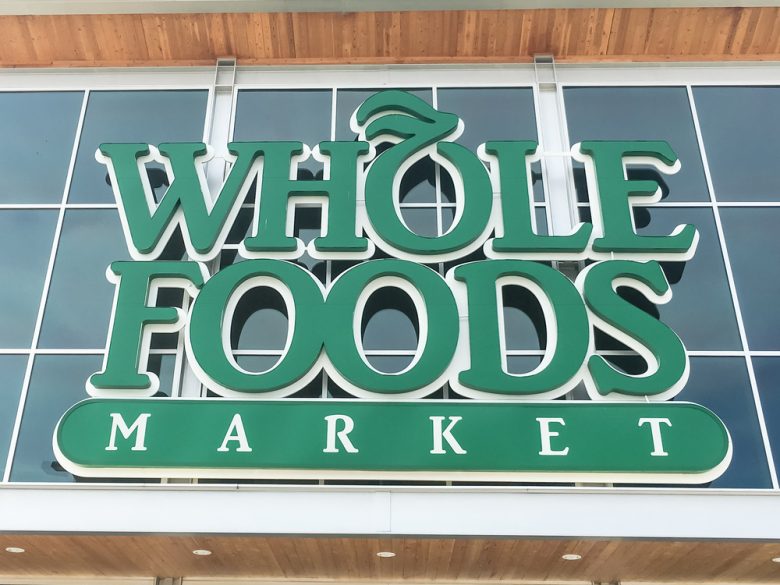 From being repeatedly called not a store of value and a scam, Bitcoin’s value has soared exponentially amidst having the likes of Warren Buffet as a critic.

If you have stumbled in this article, you may probably have an idea about Bitcoin and Cryptocurrencies. To give you a bigger picture of why Big companies like Tesla are spearheading the integration of Bitcoin in their business process, here is an overview of the rise of Bitcoin through the years.

What is Bitcoin, and how does it work?

Bitcoin is a cryptocurrency – a solely digital form of currency. And Bitcoin was the first cryptocurrency to be introduced in the market. As US News notes, Bitcoin was introduced in the year 2008 by a programmer or group of programmers under the pseudonym, Satoshi Nakamoto.  He introduced it as a peer-to-peer electronic cash system. A form of currency that is decentralized, which was unheard of since all forms of currencies at that time are governed and regulated by Central banks. The P2P e-cash system was made possible through the launch of blockchain. Blockchain is a digital ledger not controlled by a single governing body.

Still, it is moderated by anyone who has access to the system. It is difficult to grasp the technology of blockchain at first glance. The digital ledger is openly distributed, and every transaction is recorded. For every transaction, the date, time, total value, buyer, seller, and a unique identifying code is recorded chronologically. The entries of the transactions will then form a digital chain of blocks. Once that block is added to the blockchain, users can now have access to it.

On the surface, fraud may arise as a loophole of the system, but on the contrary, it will be difficult to commit fraud in blockchain because the unique code is a randomly generated long string of code and before the block will be added to the blockchain,  majority of the users must verify the block through the process of “mining.” As explained by Forbes, Bitcoin Mining uses the process of “proof of work,” whereby computers are deployed to race in solving mathematical puzzles that verify the transactions. To sustain the system, miners are enticed with the reward of newly created bitcoins.

In 2008 and 2009, Bitcoin was being traded just for fun and was considered of no monetary value yet, as Mark Grabowski stated, professor on a course on bitcoin in Adelphi University –  in US News. After a year, Bitcoin was valued historically at four bitcoins per penny. This was through a man negotiating to buy two slices of pizza worth $25 for 10,000 Bitcoins. Since then, the value of Bitcoin was on the rise.

With the value of Bitcoin hitting the $60,000 mark, it now seemed enticing to set foot in cryptocurrency. But, how do you get a Bitcoin? Majority of people buy Bitcoin in exchanges. These exchanges act like a brokerage account where you can buy, sell and hold the cryptocurrency. After acquiring a Bitcoin, you must now store it in the form of an online wallet, as explained in Forbes.

When Elon Musk announced that Tesla was going to begin accepting Bitcoin as payment,  there has been an uproar in the financial community. Musk later stated that Tesla would stop accepting Bitcoin. Still, unbeknownst to the majority, a few major companies already started investing in Bitcoin. The parent company of Burger King and Tim Hortons, Restaurant Brands International Inc., has introduced Bitcoin as a mode of payment as early as 2020. They announced that Burgerking Venezuela would accept Bitcoin and other cryptocurrencies. For a limited time, Burger King Germany also facilitated the use of Bitcoin as a payment method. Yum! Brands, Inc., brand owners like KFC and Pizza Hut, has also tested Bitcoin payment for a limited time, noted by Yahoo Finance. Whole foods is another retailers where you can now pay with Bitcoin.

Historically, it can be interpreted that major companies like Tesla helped in stabilizing Bitcoin and the Cryptocurrency Market. Although relatively used now by a handful of people, most businesses are still operating through the traditional form of commerce. Though it is outstanding that Bitcoin is being introduced in developing countries such as Venezuela, Bitcoin still has a long way in becoming a forerunner in  Global Trade.

As a business or a start-up, it would be beneficial to be informed of the status of Bitcoin in its position in the Global Trade. However, transitioning now to incorporate Bitcoin in your business may not be advantageous. Though Bitcoin sets promising historical data, it can’t be denied that still the market is volatile. In time, as the acceptance of cryptocurrency by the public flourishes, business enterprises will learn to adapt to Bitcoin just like how cashless transaction has now dominated the people’s daily lives. 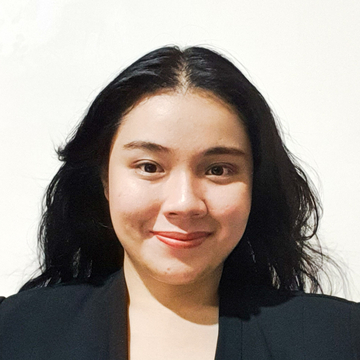 Contributor: Hera Manalo is a content writer and holds a degree in Business Management. In her free time, she enjoys reading books and baking.
One last step! Check your email to confirm your subscription and to get your free ebook! Thank you!


Contributor: Hera Manalo is a content writer and holds a degree in Business Management. In her free time, she enjoys reading books and baking.


7 Things to Know Before Starting an Online Business