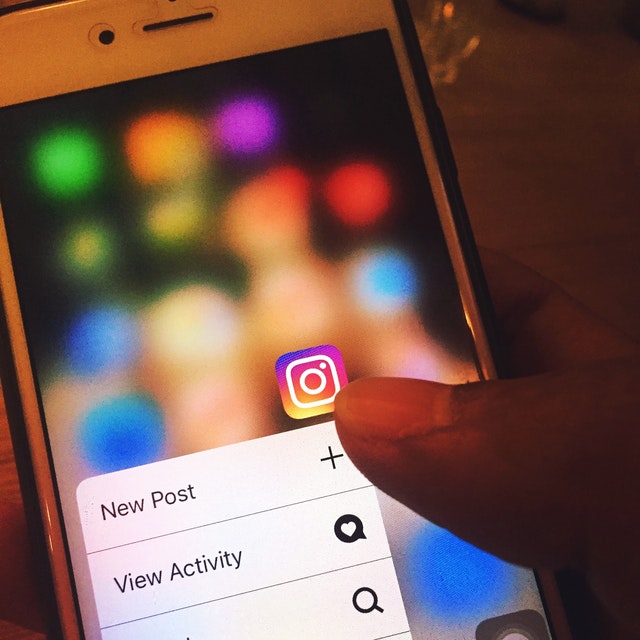 Big social media platforms keep tarnishing their reputation with intrusive ads and accusations of selling customer data. The allegations played a role in planting the seeds of doubt even in most devoted users. Increasing suspicion makes us question not only the reliability but also the security of social media platforms. Huge amounts of customer data can get leaked any day and it’s time to take control of your personal data. There are many ways to level up your data safety, like VPNs or proxy services. Smartproxy has a great article on how proxies work and can increase online privacy, which we recommend checking out.

Trolls and other offenders that coordinate and maintain fake social media accounts pose serious security threats. Uncontrollable bots influence algorithms to spread and popularize disinformation. With increasing incidents of political manipulation and other criminal activities, let’s take a look at what social media platforms are doing about security.

At the end of 2019, Facebook founder and CEO Mark Zuckerberg informed the public about the massive increase of the platform’s security budget. To strengthen its integrity and calm down disgruntled advertisers, Facebook has updated its safety protocols, hired additional personnel, and seeks improvements in its AI.

The increase of Facebook’s security budget also aims to stop the spread of extreme, radical content and misinformation. Such a hefty investment throws down the gauntlet against distributors of forbidden content. With whole new systems built to put a stop to terrorist and other extreme videos, Facebook seeks to eliminate these threats before they are visible to users.

However, even with such a focus on security, Facebook’s goal to protect freedom of speech and expression leaves gaps for political manipulation. A lot of fake accounts and bots that slip the cracks have no trouble spreading misinformation and alienating social media users. Despite the security improvements, Facebook is still full of fake accounts that are still active on the platform.

Notorious for its infestation of fake accounts and bots, Twitter has gone on a massive banning spree to eliminate them from the platform. Just like Facebook, it has struggled with the spread of abusive trolls and manipulation of modern-day politics.

Stopping obvious violators and spambots in the process of creation is a step in the right direction. However, the sheer amount of discovered bots and daily bans only highlighted other underlying problems. After discovering how much of Twitter’s user base is fake, the search for behavior tendencies has led the platform to questionable mass suspensions.

Accounts that follow popular conservative and right-wing figures got the short end of the stick. Some received unfair bans with no regard to their authenticity or freedom of speech and expression. Outrage about unfair suspensions only kept growing with Twitter’s attempts to crack down on hate speech.

Regardless of what our views are, we can assume that social media always gravitates toward serving the safest political agenda. Twitter’s attempts to control radicalization went from trying to discover bots based on their follows to banning former president Trump. With proper tools to mask their original IPs, trolls and fake accounts continue to hold a strong presence in the Twittersphere.

Because Instagram is such a simple yet influential social media platform, the importance of followers attracts a heavy surge of fake accounts. Using automated bots to grow your audience is a common practice that is exploited by influencers, models, and company accounts as a marketing strategy.

Instagram keeps fighting back against automated apps people use to grow their audience. Active removal of accounts that do not follow the behavior of a human user has helped eliminate millions of bots.

Attempts to grow accounts with fake followers lead many gullible users to giving up their login details to hackers that can steal personal information and use authentic accounts for other malicious purposes. To avoid these incidents, Instagram issues warnings of potential scams and informs about the reduction of followers when fake accounts are discovered.

Instagram claims that these offenders, but their methods are ineffective. The masterminds behind armies of bots utilize proxies to protect their main IP and easily replace lost accounts. The development of apps that allows simultaneous control of and automation promotes easy management of these accounts. There is still an alarming amount of bots on the platform, and Instagram is failing to stop them.

While main social media accounts keep implementing new security measures to eliminate bots, the results are disappointing. These platforms might have reduced the amount of more obvious fake accounts and trolls, but many of them get re-created and continue their activity. Social media networks are trying hard to protect themselves, but they’re nowhere near winning the fight.

7 Ways to Land Your First Client


How to be Successful in the Long Term with Remote Working