How Did Robert Herjavec Get Rich? 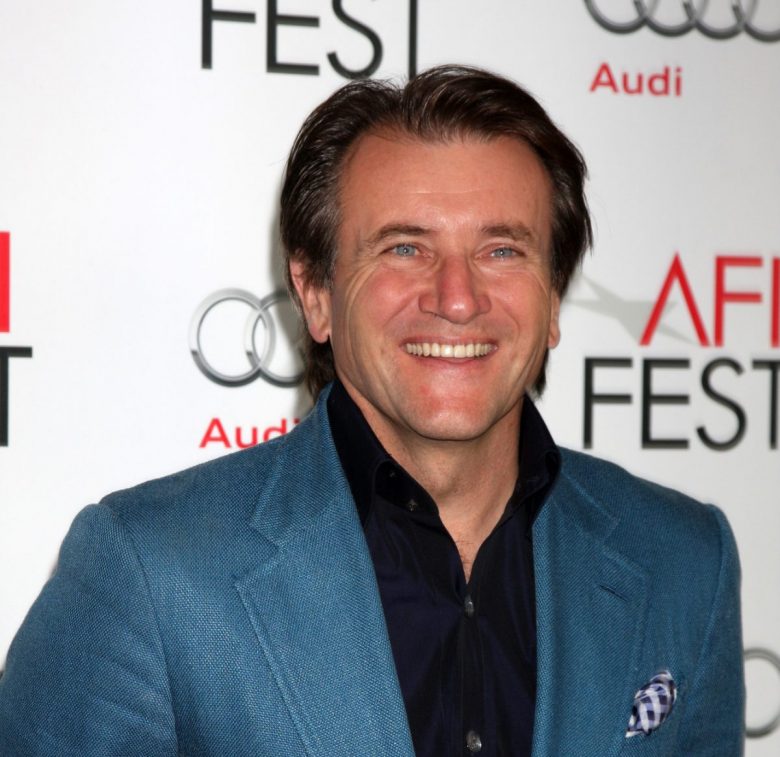 Robert Herjavec is an innovator in the world of tech and cybersecurity and has helped many entrepreneurs see their dreams come true on ABC’s 4 time Emmy Award-Winning show, Shark Tank. With a net worth of $200 million, Herjavec has shown that hard work, determination, and focus can lead to financial success. Have you ever wondered how the Croatian-born entrepreneur made his money?

In this article, we will explain how Robert Herjavec made his money and how he continues to grow his wealth.

Herjavec is originally from Yugoslavia (present-day Croatia). At that time, the country was under a strict communist regime. Herjavec’s father, Vladimir would often get into legal trouble due to his stance on communism. Robert witnessed his father being thrown in jail 22 times for criticizing communism. Later, the Herjavec family relocated to Halifax, Nova Scotia, with only $20. The family eventually settled in Toronto, where they lived in a family friend’s basement for 18 months.

After graduating from New College at the University of Toronto with a degree in English literature and political science in 1984, Herjavec took various minimum wage jobs such as waiting tables and delivering newspapers to help his family pay the bills.

How Did Robert Herjavec Get Rich?

Herjavec applied for a position at Logiquest selling IBM mainframe emulation boards even though he was not qualified for the position. He was able to land the job, however, by offering to work for free for 6 months. He was eventually promoted to General Manager of Logiquest.

Later, he was fired from Logiquest. This became the opportunity of a lifetime as he decided to start his own company called BRAK Systems. BRAK Systems was a software company that specialized in Internet security.

Herjavec made the majority of his money by selling BRAK Systems to AT&T Canada in March 2000 for $30.2 million. Soon after, he took a position as Vice President of Sales at Ramp Network. The company was later sold to Nokia for $225 million.

How He Continues to Make Money

Probably the most successful Shark Tank-related deal Herjavec has made wasn’t even done on the show but years later. The Bouqs Company was founded by John Tabis. The company sought to disrupt the flower giving and receiving industry. When Tabis first appeared on the show, he was seeking $258,000 for 3% of his company. Unfortunately for him at the time, he was unable to get any of the sharks to invest in The Bouqs Company.

However, three years later Robert Herjavec reached out to The Bouqs Company for help with his upcoming wedding. Herjavec was so impressed with the flowers and the company that he decided to get involved.

That partnership led to The Bouqs Company landing an additional $85 million in funding. Currently, its farm network houses almost 2 billion growing blooms, 10 thousand employees, and 4 thousand acres of bountiful flower fields. Since its launch, The Bouqs Co. has delivered over 30 million flowers.

Sand Cloud Towels is a beach lifestyle company. It sells beach towels and beach blankets with unique patterns and functions. Their unique selling point is that their towels are made out of 100% Turkish cotton. A pillow is also inserted in each towel for added comfort while lying in the sand.

The deal saw Herjavec invest $200,000 for 15% equity. Since then, he has helped the company increase its revenue to nearly $7 million annually.

Nuts-’N-More was founded by fitness and nutrition experts who were looking for fortified peanut butters and other healthy sources of protein for themselves and their clients. All-natural butters can be chunky and hard to spread.

Nuts-’N-More created a unique recipe for our fortified butters and a natural process that simply involves crushing the nuts and blending the ingredients in a way that achieves the finest texture. Founder Peter Ferreira was able to land a deal with both Mark Cuban and Robert Herjavec for 35% equity. Ferreira was able to generate $100,000 in sales before the deal with the sharks.

The company now sees annual revenues of over $6 million.

Check out our article on all of Robert Herjavec’s Shark Tank deals for more.

In 2003, Herjavec founded The Herjavec Group. The company provides cybersecurity products and services to enterprise organizations. It is now one of Canada’s fastest-growing technology companies and the country’s largest information technology security provider. The company has grown from 3 employees with $400,000 in sales in 2003 to $200 million in annual revenue.

Aside from sharing his entrepreneurial expertise on TV, Robert Herjavec is also an author of 3 books and frequently gives speech presentations at conferences and corporate events.

Herjavec’s first book was entitled  Driven: How To Succeed In Business And In Life. The book urged his readers to take risks, take control of their lives, and stay true to their visions. His second book is called The Will to Win: Leading, Competing, Succeeding. In this book, Herjavec encouraged the reader to go beyond average and strive for greatness.

His third book entitled You Don’t Have to Be a Shark: Creating Your Own Success was released in 2016. In this book, Herjavec focuses on how individuals can position themselves to be successful in sales.

With a passion for success and a desire to share his business knowledge with others, Herjavec is a Shark Tank fan favorite. His inspiring story from poverty to running a multinational corporation is an inspiration for anyone who has big entrepreneurial dreams.

How to Start and Build a Business in a Tough Economy